Our beaches suit every taste

In Bilbao Bizkaia we are lucky since we can enjoy more than twenty sandy beaches. Each of them provides us with something different. While some are known for their outstanding waves and water activities, others let us to chill.

The Cantabrian Sea bathes bravely  our coastline, giving rise to unique beaches, many of which are limited by majestic cliffs making visitors fall in love.

Every beach is unique and special. That is why we recommend you to make a walk along the seaside so as to visit the charismatic villages, taste the local gastronomy and, of course, enjoy a day at the beach! 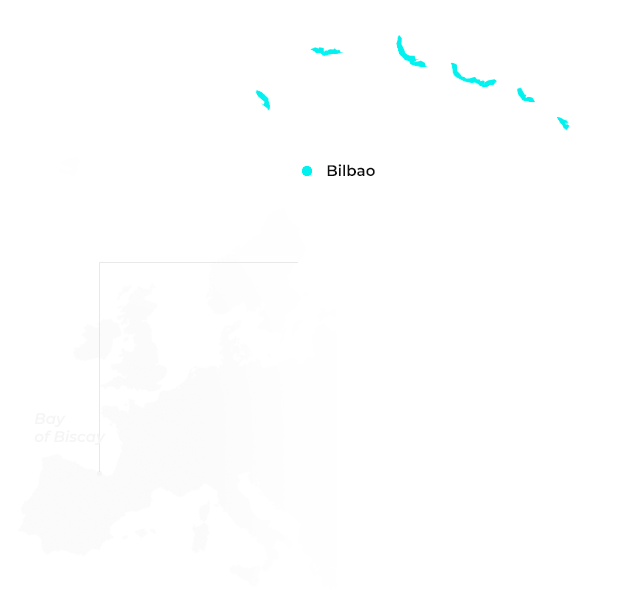 In the following article, we will show you some of the most unique beaches. But, this is a mere suggestion.

1.  Close to the capital, Bilbao

Our capital, Bilbao, does not have a beach but the truth is that it does not need one either. In less than 30 minutes by metro we can enjoy some of the beaches located and hidden behing that the Bay of Abra. The closest one is Las Arenas (L1, Areeta station), an urban beach, from where you can admire Bizkaia Bridge. Without leaving Getxo behind, very close to the Old Port of Algorta, you will find Ereaga beach (L1, Neguri station). Another easily accessible beach, with many services nearby. Moreover, both beaches are connected thanks to pleasant promenade along the marine.

In addition to the above mentioned beache, other easily reachable beaches include La Arena beach in Muskiz, by Bizkaibus (lines A3321, A3338 A3339 or A3335) as well as the beaches of Sopela, Arrietara, Atxabiribil and Barinatxe (metro L1, Larrabasterra station) or those of Plentzia and Gorliz (L1, Plentzia station).

Some of the most exposed beaches on our coast, and which can therefore be surfed all year  long,  are La Arena, Arrietara or Barinatxe. Others like Bakio, a beach with a real surfing atmosphere and with privileged views of the San Juan de Gaztelugatxe hermitage, can also be pointed out. But without a doubt, the Mecca of surfing is located in the Urdaibai Biosphere Reserve, precisely in Mundaka. Although its beach is not particularly large, its charm is more evident when swells hit our coast, that allow surfers to enjoy a powerful world-class left.

Peaceful sand banks allow us to chill and rest without any worries. They are also perfect for a day out with the family. The best beaches to enjoy a calm sea are the beaches of Plentzia and Gorliz. Both are part of the same bay and are linked by a large promenade with many services. One of the few dune ecosystems in the Basque coast is Laida, located in front of Mundaka. The beach offers a quiet area with views to the sea and another with currents, next to the mouth of the estuary.

One of the most authentic towns you can find in Bizkaia is Lekeitio and probably one of its most magical treasure is the Island of Garraitz (also known as San Nicolás). A unique place, not only for its views and the idyllic blue of the sea, but because access is handled by the sea and nature, the island is only accessible at low tide!

6.  A walk on the wildest beaches

In Bilbao Bizkaia, some of the wildest beaches are also nudist. The beach of Barinatxe, better known as La Salvaje, or Muriola beach, in the Western side, as well as the beaches of Laga, Ogeia or Lapatza on the Eastern coast, are some of the wildest beaches. On the other hand, the beaches of Azkorri and Meñakoz, both surrounded by cliffs, are the worship place for many surfers and also of those who seek to practice nudism.

7. Having a bite in flip-flops

Most of our beaches have a bar or restaurant nearby where you can have a quick bite after a day at the beach. Some of the beaches with wide offer are Ereaga, Sopela, La Arena, Plentzia and Gorliz. By the way, you cannot leave without living a sunset in front of the sea!

8. Some ports that become shelters

In Bilbao Bizkaia any place is good to have a dip. For this reason, in the ports of some seaside towns such as Elantxobe and Armintza, it is common to swim at high tide.

In addition to the large number of magnificent beaches and coves, our coast offers numerous activities such as surfing, paragliding or even boat trips across the Bay of Biscay. Don't hesitate to come and make your trip a real adventure! You won't regret it! 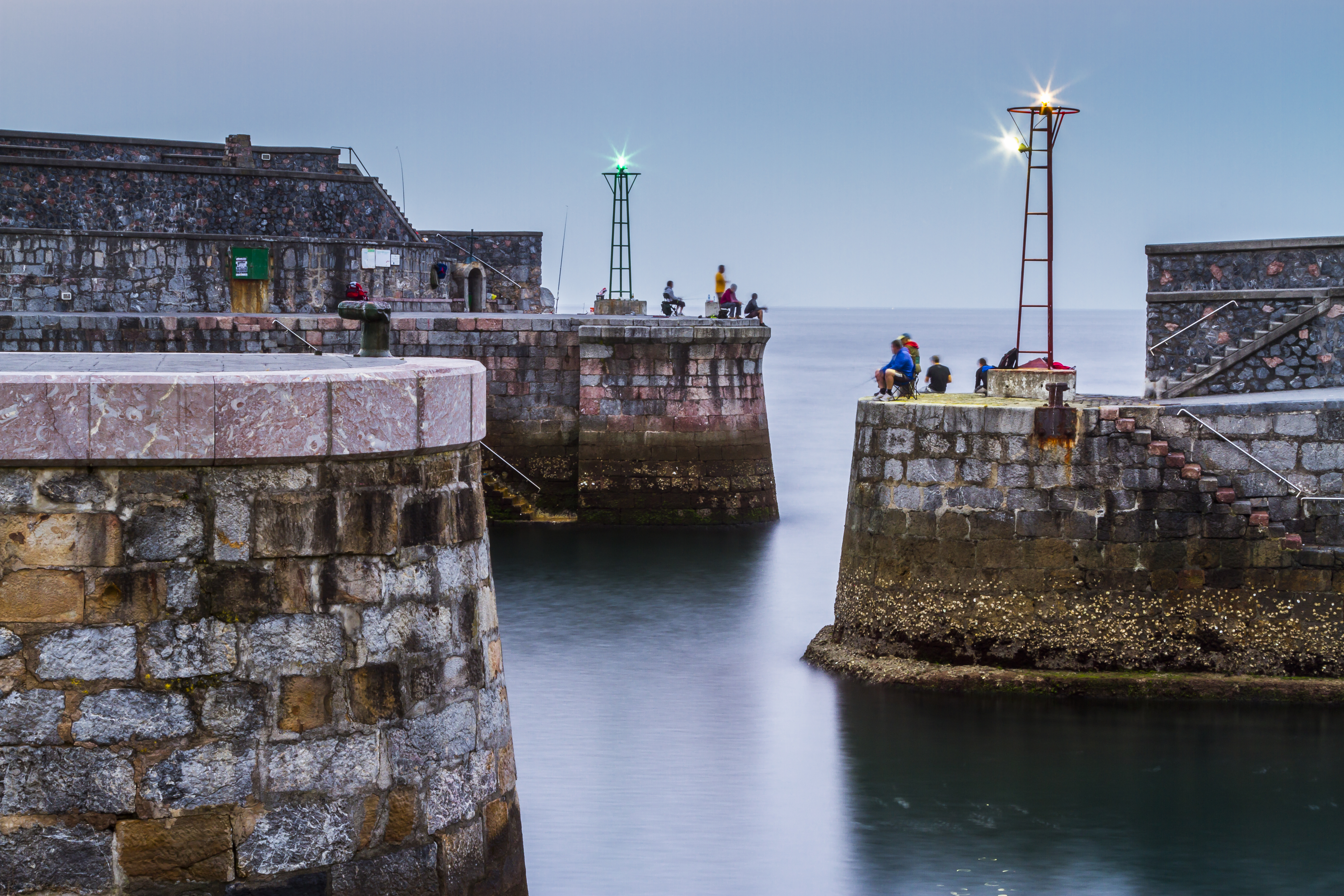