Surfing came to the Basque coast in the 1950s. Since then, the waves in Bizkaia have become a tourist attraction in their own right, drawing surfers from all over the world.

Bizkaia has beaches and waves for all kinds of surfers. Beginners, for instance, will feel at ease in Bakio, Arrigunaga (Getxo) or Arriatera-Atxabiribil (Sopela).

Barinatxe, also known as La Salvaje (The Wild), in Sopela, offers mightier, rougher waves, while the cliffs in La Galea, Getxo, give rise to waves that can be up to 6m high. Meñakoz beach, in Barrika, is one of the most popular with international surfers.

However, it is in Mundaka where you will find Bizkaia’s most famous wave – a dream left-hand barrel running from Mundaka to Laida that can be up to 4m high and 400m long. 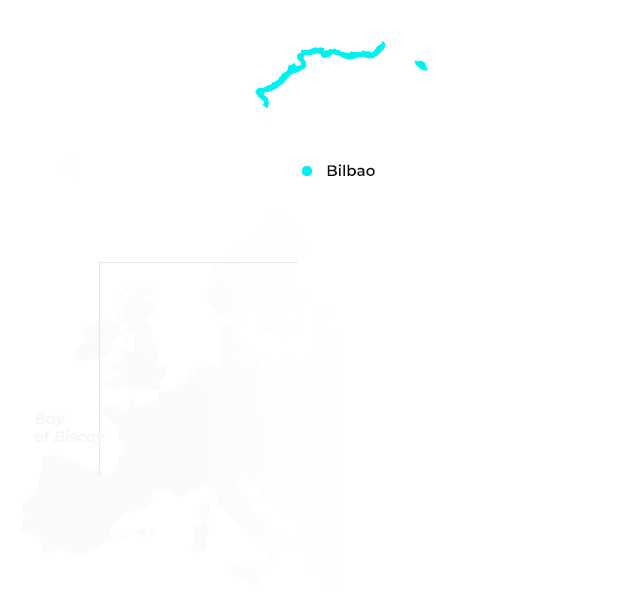 Bizkaia’s beaches are a show of nature. Locals have managed to make of the most of their natural resources without spoiling them. Many international competitions are held throughout the year.

The most popular beaches with surfers are Barinatxe (aka La Salvaje) and Arriatera-Atxabiribil in Sopela, Meñakoz in Barrika, La Central in Lemoiz, Bakio and Laga in Ibarrangelu. But, of course, it is the so-called Ola Izquierda (Left-Hand Wave), running from Mundaka to Laida (Ibarrangelu) that attracts the boldest crowds. Blown by strong south or south-west winds, Mundaka’s wave can be 4m high and 400m in length. It is so mesmerising that you will enjoy staring at it, even if you cannot surf.

The beaches in Bizkaia play host to a wide range of surfing activities and competitions throughout the year. These include the Basque Surf Tour, the Euskal Herria Competition (for children and adults), Junior Pro Sopela (qualifying for the U20 European Championships) and the Punta Galea Challenge (a round of the La Galea-Getxo Big Wave Tour).

Despite its popularity and relevance, surfing is not the only water sport you can do in Bizkaia. Bodyboarding is quite popular too. Many beaches are peppered with polyethylene or polypropylene boards. There is even a Basque competition for bodyboarders.

Other sports to ride the waves

About 30 per cent of the water sports lovers riding the waves in Bizkaia are not surfers but bodyboarders, paddling powerful, towering waves. In La Central beach, in Lemoiz, there is a huge slab (underwater rock) producing aggressive waves with shallow swell that can only be tamed by experts. The so-called Ola Izquierda (Left-Hand Wave) in Mundaka is good for bodyboarding too, as it forms a flawless barrel that allows for long rides. Ereaga, in Getxo, is a sheltered beach where the mighty sea likes to meet the bravest of boarders.

Surf kayaking is a sport on the rise in Bizkaia. Starting in the 1930s, it consists in surfing ocean waves using a kayak. There are several official teams in Euskadi. The Bizkaia team has even won an international competition or two.

With the new millennium, a new water sport emerged: stand-up paddle boarding (SUP), an offshoot of surfing that originated in Hawaii. Stand-up paddle boarders stand on their boards and use a paddle to propel themselves through the water. In the 1960s, surf instructors in Waikiki would take paddles and stand on their boards to get a better view of the surfers and incoming swells. From time to time, they would surf the waves using the paddle to steer the board. This was the origin of this successful sport, which is pretty common in Bizkaia these days. 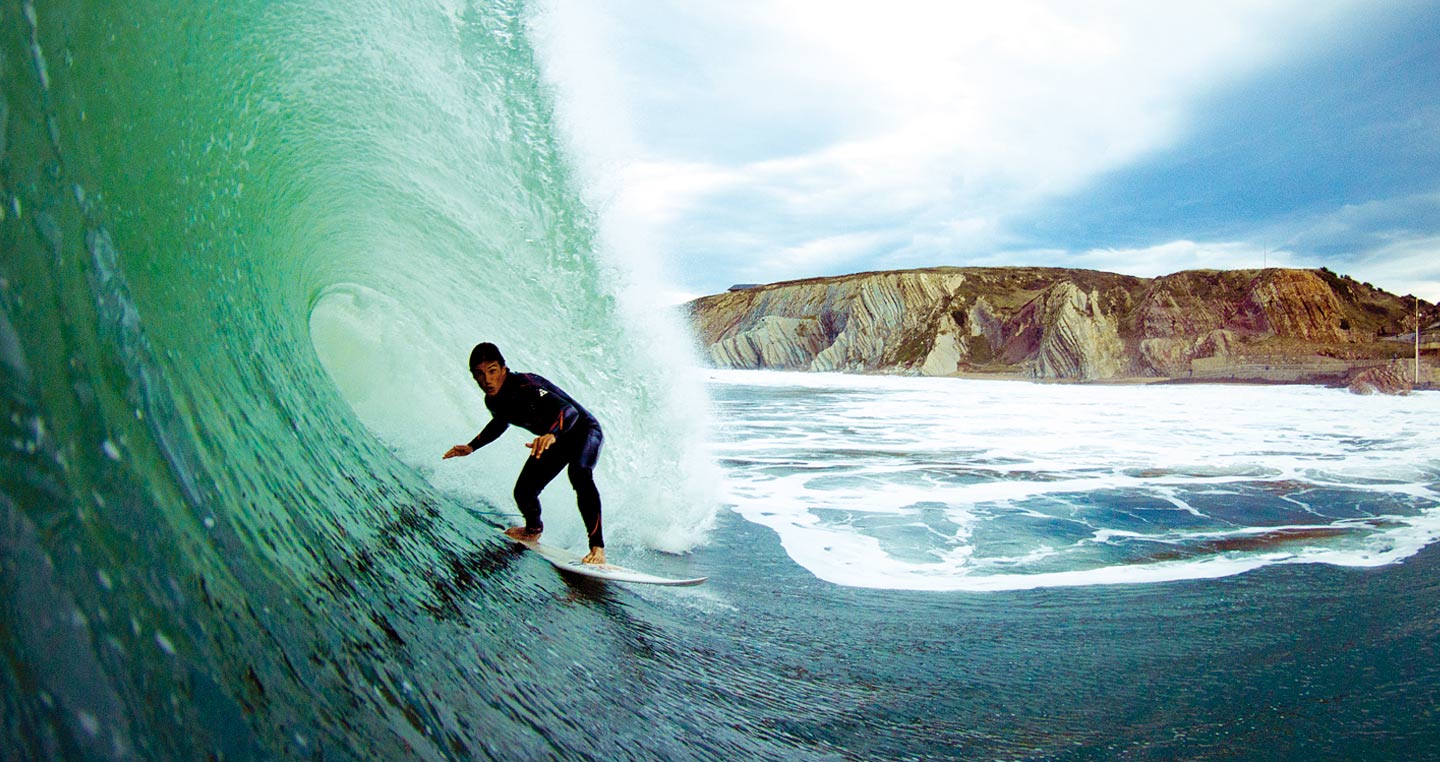