The river Nervión leaves Bizkaia near its mouth in the Cantabrian Sea, flowing under the gigantic suspension bridge known as Puente Colgante. Since it was built, hundreds of ships have gone through the towering 61m-high iron structure that spans across the river estuary from Portugalete to Getxo. You can cross the bridge riding a hanging gondola. About six million people cross it every year.

Built in 1893, the Puente Colgante is the oldest transporter bridge in the world. Its wrought-iron lattice structure is a symbol of Bizkaia’s mining industry. It resembles the Eiffel Tower, and this has made it increasingly popular. Being Bizkaia’s most famous bridge, in 2006, the Puente Colgante was named a Unesco World Heritage Site.

Nowadays, the bridge’s gondola carries people and vehicles as well. You can cross the river Ibaizabal via a ride in the hanging gondola or you can take the lift to the 50m-high walkway. The vistas from above are out of this world. 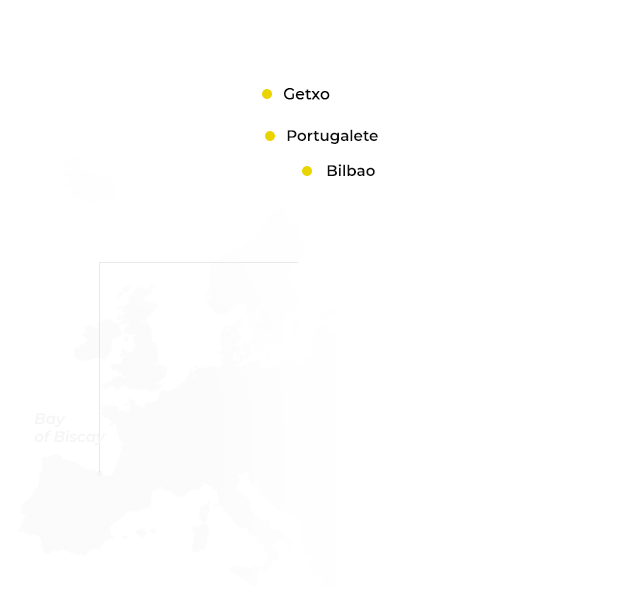 Back in the days of Maria Christina, Queen of Spain and regent until her son Alfonso XIII was crowned, Portugalete and Getxo needed to be connected without blocking boat traffic . Before the Bizkaia Bridge was built, more than 500,000 people used to cross the river Ibaizabal by boat.

In response to the people’s demands, the Puente Colgante was built following the design by architect Alberto Palacios. It was the first wrought-iron suspension bridge in the world. The giant structure connecting Getxo to Portugalete opened on 28 July 1893.

The idea of building a transporter bridge was brilliant. Travellers would not need to worry about cargo or boat traffic. Furthermore, the construction costs were reasonable and the users would be able to cross at any time of the day all year round. The structure consists of four wrought-iron pillars connected by a 160m-long crossbeam with a clearance of 45m. Vehicles are ferried back and forth on a 25m-long hanging gondola that runs on 36 wheels.

In the late nineteenth century, the Ría de Bilbao river estuary witnessed a golden age of economic expansion. The 25km iron ore vein in Bizkaia was a source of wealth. The mineral extracted from the left bank was sold abroad as shipbuilders, steel mills and banks flourished. The Bizkaia Bridge became an iron symbol of the nineteenth-century Industrial Revolution.

Your scenic route by car goes from Pobeña, in Muskiz, to Getxo. Start at La Arena beach, which adds a touch of magic to the coastal landscape in Zierbena. Follow the Itsaslur Green Way, running by the sea. You will complete the walk in two hours. In Zierbena, the salty whiff of the port will take you to the bars. Take a short stroll along the seashore and take a look at the Port of Bilbao.

Road N-630 will lead you to Santurtzi, a busy town, especially at weekends. Continue on this road toward Portugalete, following the mighty river Ibaizabal.

Across the Puente Colgante, you and your car will be on the other bank of the river in one minute.

Once in Getxo, park your car and walk from the wharf of Txurruka to the streets of the Old Port, or Puerto Viejo. It will take you two hours to go from the Neguri quay to the marina in Getxo, Ereaga beach and, finally, the picturesque Puerto Viejo in Algorta. The whole walk is a delight. 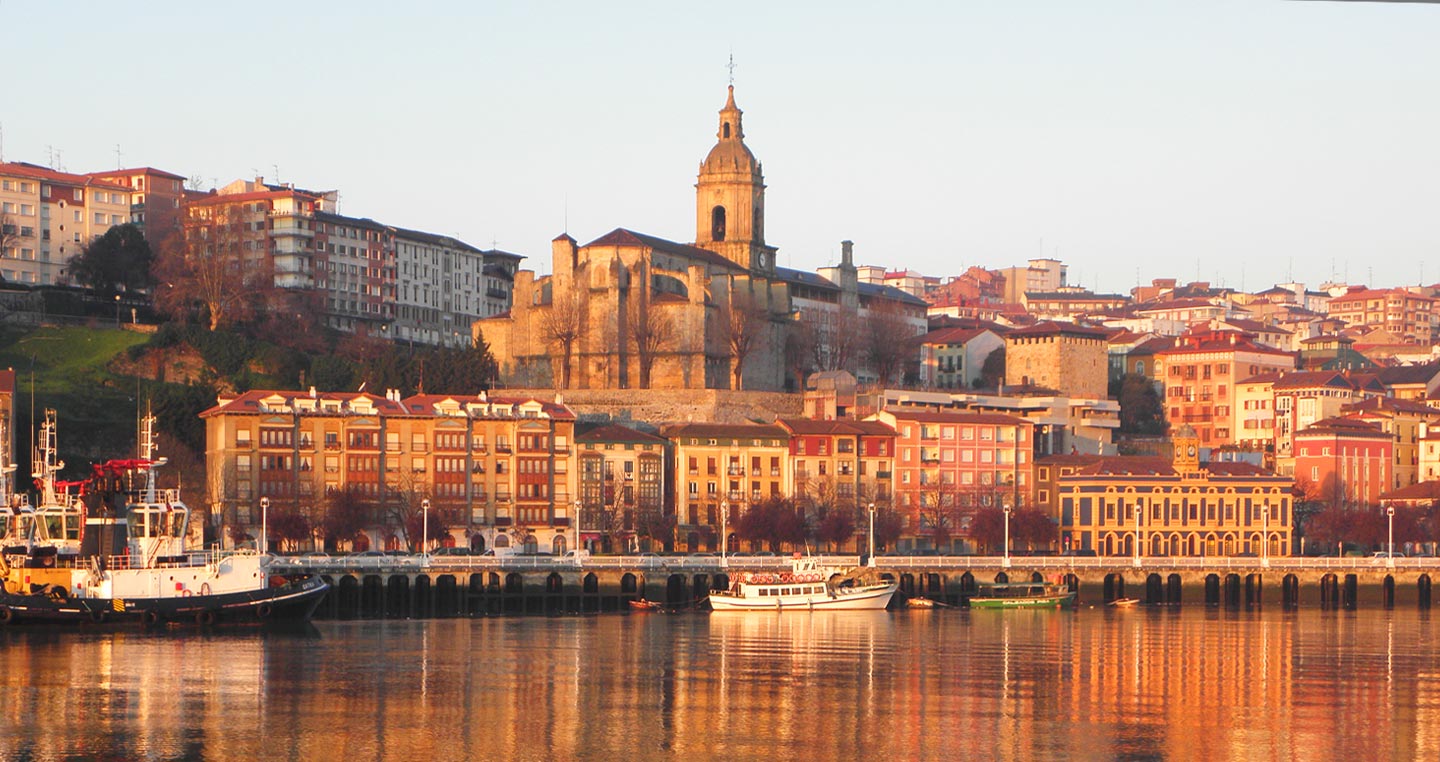 There is more than one way to get to the Bizkaia Bridge. Parking in the streets is possible at a fare, except on Saturday afternoon, Sunday and public holidays, when it will cost you nothing. There is an underground station close by, but the bus stop is even closer to the bridge. 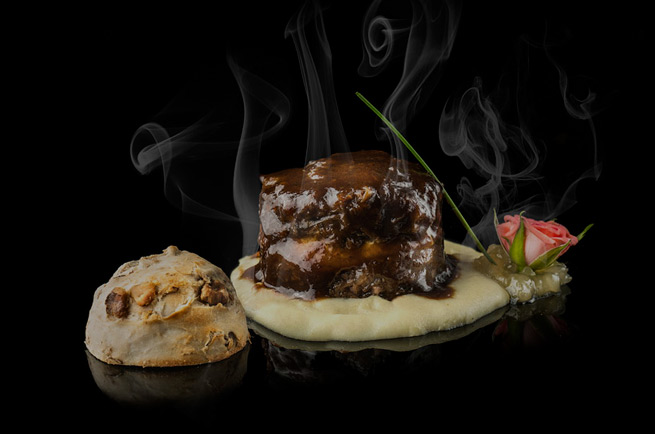 Both on the left and the right banks of the river you will find lots of places to eat. Getxo has a high concentration of bars under the canopied walkway you will find on your way to the bridge, as well as in the vicinity of the bridge itself. Ask for a couple of the tempting pintxos displayed on trays on the bar counters. 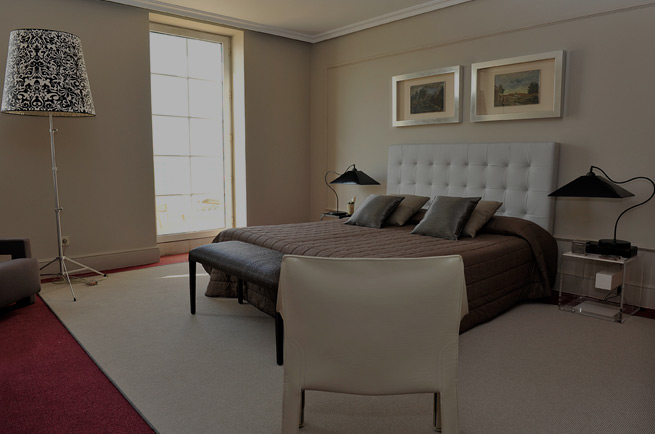 In Portugalete and Getxo there are numerous accommodation facilities. On the left bank you will find hotels, hostels and B&Bs, while on the right bank stand luxury hotels, as it is one of Bizkaia’s most affluent areas.