Proud of the way we are

Customs and traditions, food, sports, dance, oral verse and a language of our own: All this makes the Basque people unique. Come and meet us!

The moment you set foot in Bizkaia you will realise the region has a character of its own, the result of a strong cultural identity.

Its most powerful asset is the language: Euskera, which builds strong ties in the Basque people. Of unknown origin, it is the oldest language among those still spoken in Europe.

Basque people cherish their customs and traditions. Basque recipes preserve the flavours of their ancestors.

Basque rural sports, called herri kirolak in Euskera, have developed out of the work done in the fields. Basque folk dance, or Euskal dantza is a passion shared by all Vizcaínos. 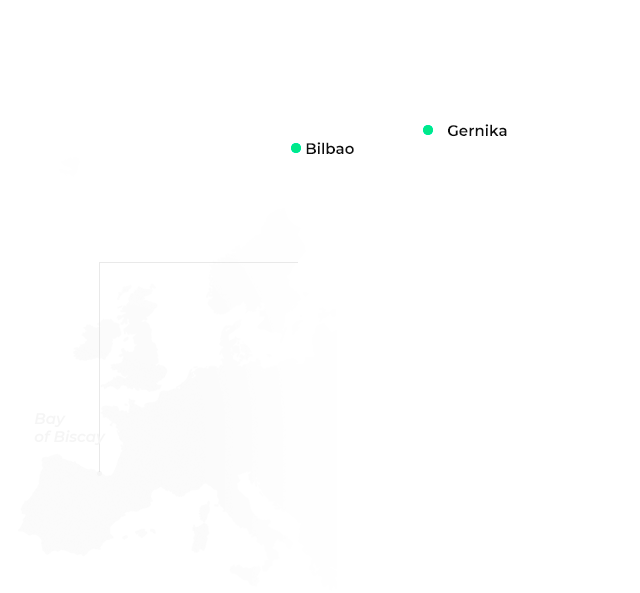 Basque people are proud of their deeply-rooted traditions. They love their 'bertsolaris' (singers of musical verse), who take the musicality of Euskera to new heights; their 'dantzaris' (dancers); their myths and legends as well as the magic and mystery their natural areas are wrapped in.

Basque folklore continues to be as fascinating as in olden days. There are many Euskal dantza groups in Bizkaia, whose members pass on their know-how to the younger generations. Lekeitio’s karraxanka and Durangaldea’s dantzari dantza are particularly popular. On Espatadantzari Eguna, each group has to perform the nine dances that make the dantzari dantza, the last number being the aurresku, a traditional ceremonial dance.

Basque people speak a language of their own: Euskera. Many language varieties are spoken across Bizkaia, like those from Txorierri, Durangaldea or Uribe Kosta. Bertsos are improvised verse compositions in which the bertsolari has to draw on multiple resources: rhyme, rhythm, satire, humour and wit. Bertsolaris are popular figures in Basque communities. Bertsolaritza as we know it can be traced back to the early nineteenth century. The oral traditions it is based on, however, are much older, dating as far back as prehistoric times.

Bizkaia’s mountains, valleys and caves go well beyond their geographical or ecological value. They are the settings of Basque myths and legends, collected and retold by the anthropologist Joxemiel Barandiaran, thanks to whom they have become part of the Basque popular culture. Basque mythological characters include mother goddess Mari, who lives in Mount Anboto; the Jentil, extremely strong creatures; the lamias, female creatures that are half human and half duck; and the sorgiñas, witches. With the coming of Christianity, many of the mythological beings were buried in the deep memory of the Basque people. One of them survived, however: It is Olentzero, the charcoal burner who drops off presents for Basque children in Christmas. 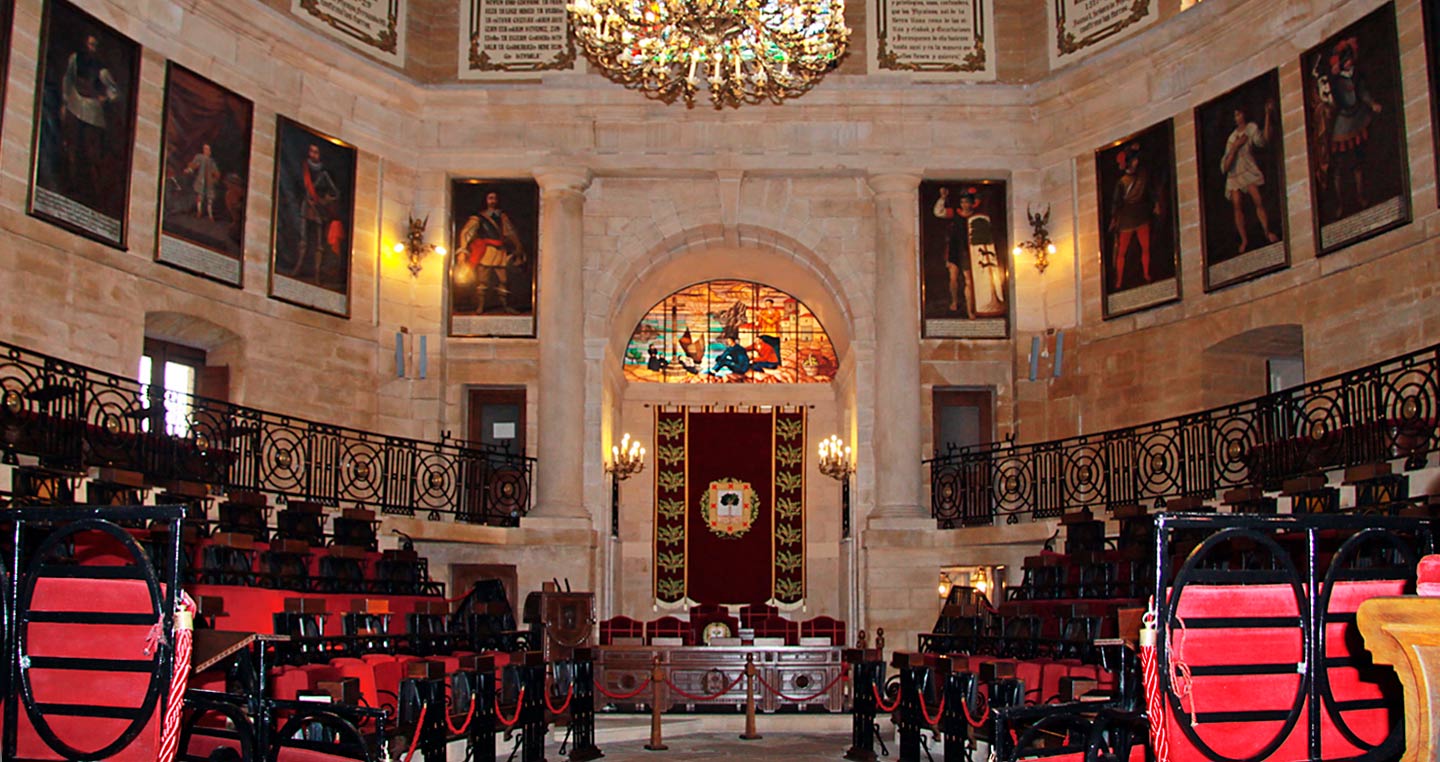