Encounter wildlife on a day full of fun

Wildlife refuge Karpin Fauna is the ideal plan for people 0 to 99 years old. Are you going to miss it?

In an ancient 20ha estate in the Karrantza Valley, Karpin Fauna rescues wild animals that need protection and cannot live in their natural habitats. Individuals of more than 55 animal species live in the park, which attracts more than 50,000 visitors a year.

The park was founded to become a home to diverse wildlife, giving animals shelter and protection. Every animal has a moving story behind it. Listen to them all in Karpin Fauna.

The park has different areas where you can watch wild animals, or walk among dinosaurs and the animals that thrived when those large reptiles became extinct. Also, children have a playground specially designed for them. 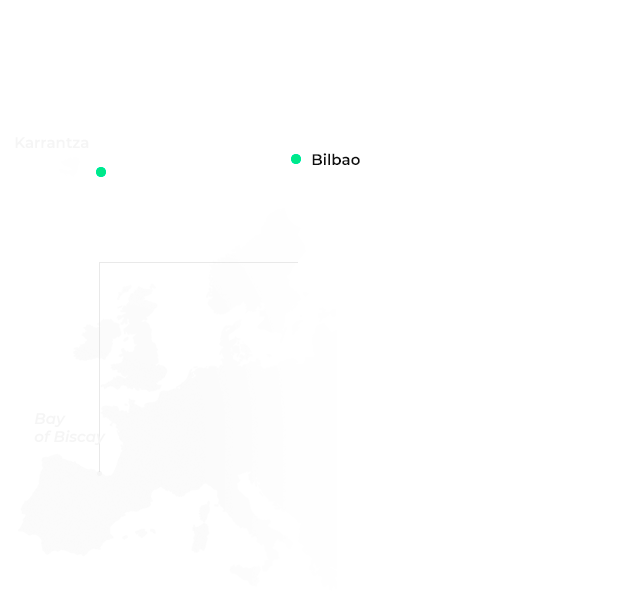 null Encounter wildlife on a day full of fun

On a day full of fun and adventure, the whole family will learn to protect natural resources and commit to sustainable tourism in a two-and-a-half hour tour of this recreational centre.

Since 1995, the park has been a wildlife rescue and rehabilitation centre. As such, its mission is to preserve and protect the region’s native wildlife by providing rehabilitation services and education to raise public awareness of the factors that threaten biodiversity. It provides information on the evolution of species, environmental protection and sustainable tourism. Around 8000 schoolchildren from 120 schools in Euskadi visit the park annually to see the animals and learn the value of protecting them.

Karpin Fauna is home to wild animals of more than 55 species. You will be able to see birds of prey, ducks and wildcats that have been wounded by poachers; cougars, raccoons, ferrets and iguanas abandoned by their owners; macaques, New World monkeys, porcupines and pumas illegally traded and confiscated by the authorities; emus and ostriches from breeding farms that have been closed; and panthers, lynxes, bears, deer or kangaroos born in captivity.

In Karpin Fauna they want to raise public awareness about the value of wildlife, the importance of preventing illegal hunting and trade, the need to protect biodiversity. They also give information on why it is dangerous to keep exotic animals as pets. The park offers guided tours and features three educational rooms, an audio room and information boards about pet keeping, illegal animal trade and non-native invasive species.

Karpin Fauna makes a great family day out. You and your children will see the animals and gain knowledge of living and extinct animals in four distinct areas: Animalia, Terrasauro, Gastornisland and Dinotxiki. In Animalia, you can see the animals and read about their habitats, feeding and other habits on information boards.

In Terrasauroand and Gastornisland, two areas inside a thick forest, you will travel back in time to the Jurassic period to encounter the animals that thrived when dinosaurs became extinct.

In Terrasauro, a geologist will show you life-size dinosaurs and talk about these animals’ habits. Gastornisland is a garden of beasts where the two classes of vertebrates that became dominant after dinosaur mass extinction – birds and mammals – can be seen.

Next to the bar-restaurant is Dinotxiki, a playground for the little ones. At Karpin Fauna you can wander about as long as you want, eat at the restaurant or the picnic area, etc. A full tour takes two hours at most. Close by, at a 20 minutes’ drive, is Armañón Nature Park, where you can visit the Pozalagua Cave, one of the top attractions in Bizkaia. 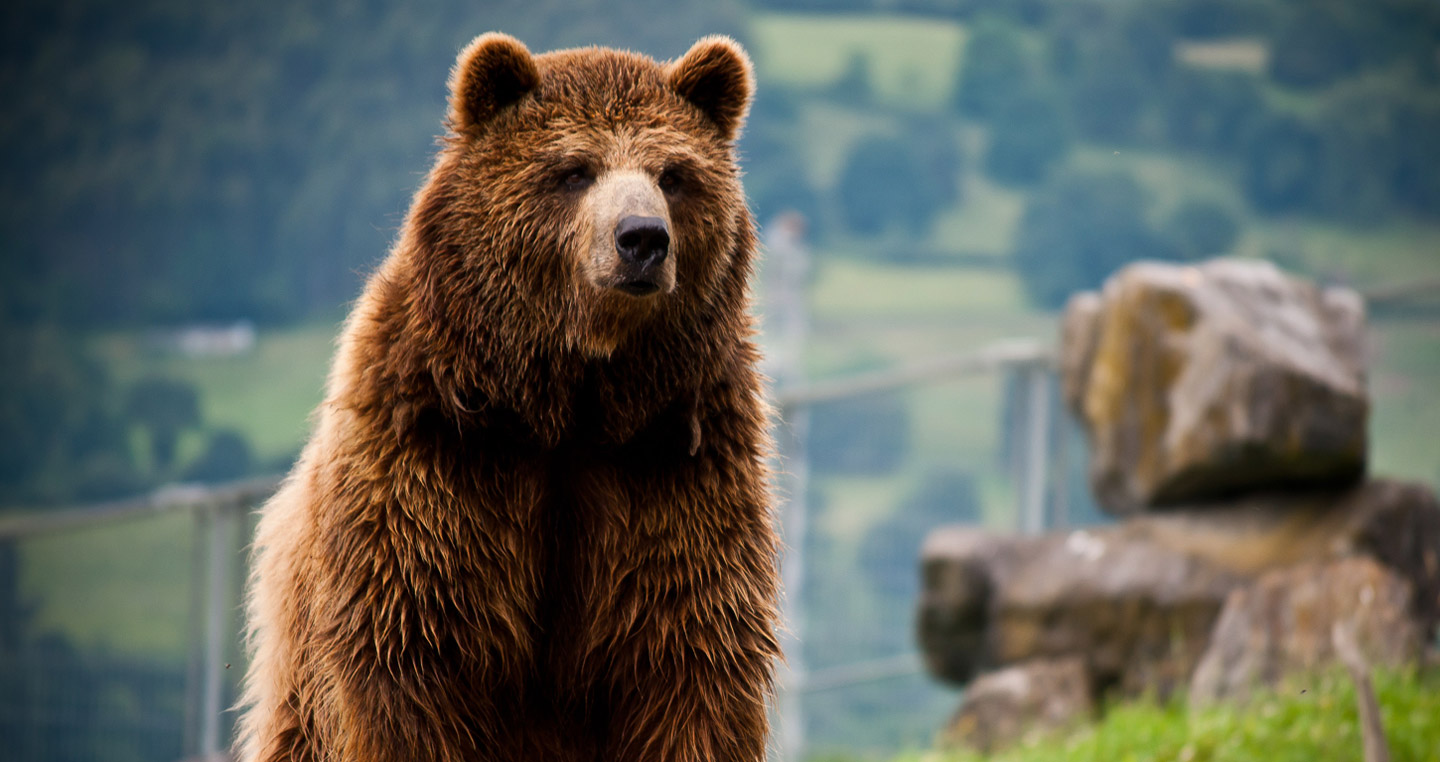 The best way to get to Karpin Fauna is by car. The park is in the district of Biañez, in Karrantza, one of the largest municipalities in Bizkaia. There is little public transport to get around.

The park has a picnic area with wooden tables where you can eat what you bring from home. There are benches all along the way too. Please do not litter. Throw waste in the bins you will find in the park.

In the park is a bar-restaurant that serves salads, combo meals, sandwiches and appetisers on weekends and holidays. During the school summer holidays, the park opens daily. On weekdays in the autumn, winter and spring, it opens only for groups with advance bookings (call Rocío at +34 688 662 797). 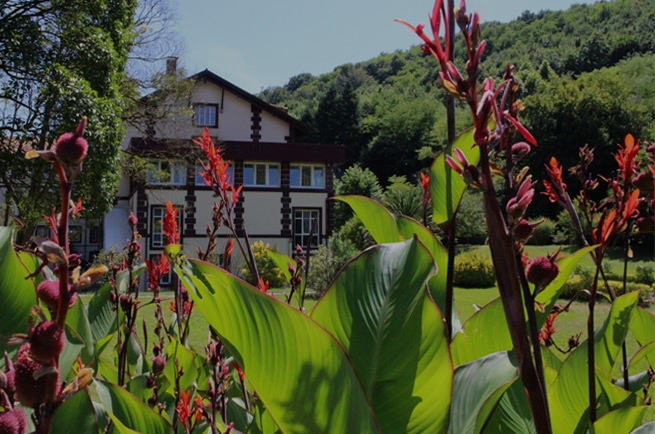 Las Encartaciones (Enkarterri) is in the westernmost part of Bizkaia. Forged by its industrial past, this region has valuable underground treasures and valleys for you to discover. You can stay in rural lodges, country homes, hotels, boarding houses or the Balneario Termas de Molinar, in Karrantza, a quiet place for rest and relaxation.

If you are travelling in a motorhome, you can stay for free in the campsite in Zalla, also in Las Encartaciones.