Once upon a time in Gatika

The Medieval origins of Butron castle takes us to an enchanted Biscaye, just 20 minutes far from Bilbao

Butron Castle (Butroe or Butroeko gaztelua in Basque) is a fortress of medieval origin, with more than 2,400 square metres, located in the municipality of Gatika, in the Uribe region. It is situated on a hill, surrounded by a hundred-year-old forest, with palm trees and exotic species, which give this place a romantic and picturesque halo.

Butron has not always been a castle, in the middle of the 13th century it was a tower-house. A century later, it became an impregnable castle, unique in Bizkaia, the scene of the bloody side wars at the end of the Middle Ages.

After a period of abandonment, in 1878 the architect Francisco de Cubas, commissioned by the Marquis of Torrecilla, undertook the current reconstruction following the model of the Bavarian castles of the time, transforming Butron into a fairytale castle. 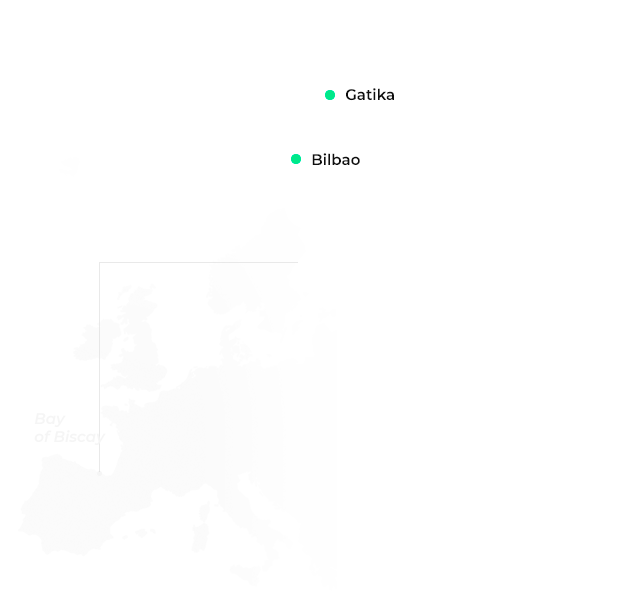 Oaks and exotic species surround the hill in which stands Butron castle. An environment that seems to recreate the stories of the Grimm brothers. We recommend that you take advantage of your visit to this magnificent castle to visit nearby coastal sites such as Plentzia, Armintza or Algorta.

Bizkaia is a land in which tower-houses abound; however, castles are not something usual of the landscape. Except for one. For this reason, it is surprising to find Butron, the only romantic castle in Euskadi that takes us back to the Middle Ages when the side wars took place.

The history of this building dates back to the 11th century, when a medieval tower was erected over the old house of the Butron family. In the 16th century, this tower was transformed into an unconquerable castle, witness to centuries of continuous and bloody battles between the Gamboinos and the Oñacinos. The Basque rural nobility was divided between these two sides. The lords of Butron, heads of the Oñacino side, exercised their power over the territory.

At the end of the wars between sides, at the beginning of the 16th century the castle was abandoned and deteriorated until the end of the 19th century. The Marquis of Torrecilla, the last owner of the ruins of Butron, commissioned the politician and architect Francisco de Cubas to rebuild it.

Inspired by Gothic and Nordic forms, the architect reconstructed the old fortress with romantic-style battlements (prisms), cubes and windows. With this reconstruction, the castle became a scene of fantasy, far from the prototypical castle of the region. It is made of carved and worked stone. As a curiosity, the older part of the castle can be clearly differentiated thanks to the colour of the stone.

The castle is one of the most outstanding fortresses in Bizkaia. The vision of this building rising to the sky is impressive. The two circular cubes of great width and with multitude of spans (free spaces between the pillars of its façade) stand out. The homage tower dates back to the 19th century and rises majestically above the entire complex. The ground floor of one of the towers is the only vestige of the ancient ruins.

The castle was conceived as a whim and as a visual attraction rather than as a dwelling. The towers do not have much useful space and walkways and open-air staircases connect some rooms to each other.

Inside there are several halls, a reception area for guests, the old chapel, a food warehouse, a natural water well, a library and a dungeon.

Currently the interior of Butron Castle cannot be visited. This situation is expected to change in the future. For now, we can enjoy the views of its exterior façade and the lush garden around it.

The surroundings of Butron Castle and its garden are home to a valuable ecological reserve with a rich flora and fauna spread over 35,000 square metres. In addition to the eye-catching palm trees, up to seventy different species of trees, both exotic and native, are distributed in the castle garden. They come from all over the world and include sequoias brought from America, palm trees and oaks.

It is worth taking a tour of its surroundings. Its botanical garden contains more than 70 species of trees from all over the world.

Depending on the season, along the way you can observe wild animals, especially birds and some mammals. It is a perfect walk to do with children since it does not present any difficulty and this magical corner will let their imagination fly.

In addition to the walks and routes near the castle, if you are travelling as a family, it is worth visiting Olentzero's house, 9 kilometres away, in Mungia. Izenaduba Basoa is also the oldest farmhouse in Bizkaia and the first interpretation centre of Basque mythology. 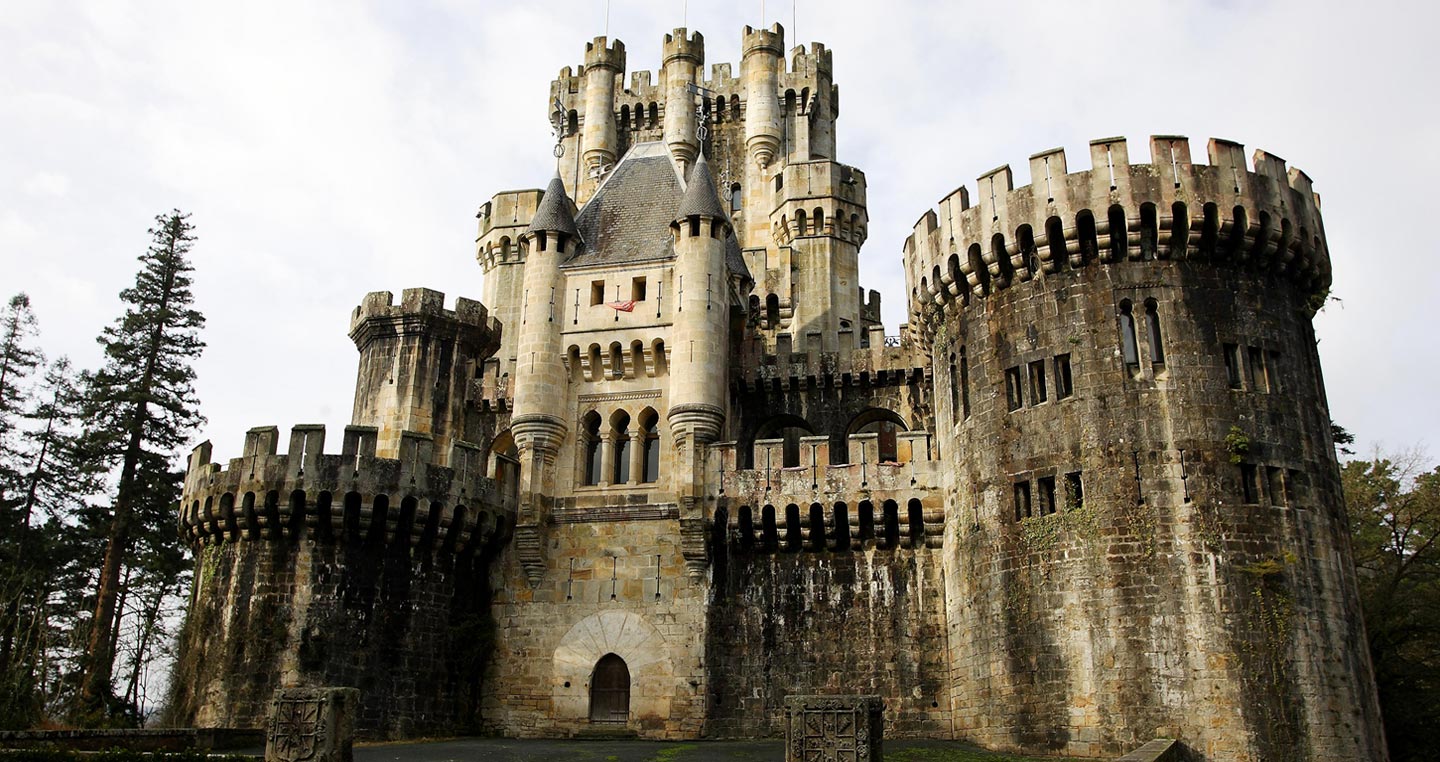 The most direct way to get to Butron Castle is by car although Bizkaibus buses also leave you close by. If you like cycling you will love this place. Cyclists frequent this area and its surroundings and there are many routes available for you to ride on two wheels. 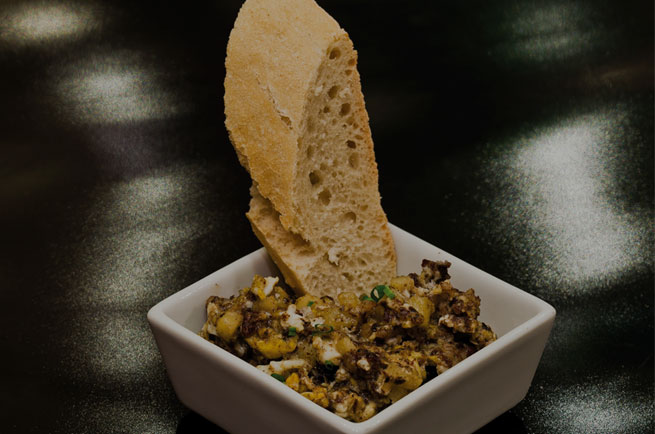 A few meters from the access to the castle, next to Butron river, there is a small bar with some tables and chairs outside where you can have a snack and enjoy the views of this unique place. It is a pleasant place where you can have a drink after taking a walk around the area and recreate with your imagination all the history that the castle has witnessed.

If you would like to extend your visit, you can go to nearby towns such as Plentzia or Sopela, where you can enjoy the sea breeze and taste coastal delicacies. On the other hand, the Uribe region, where the castle is located, is full of Bizkaia´s Txakoli wineries. In any of these wineries, you can make a tasting and take a souvenir bottle back home. 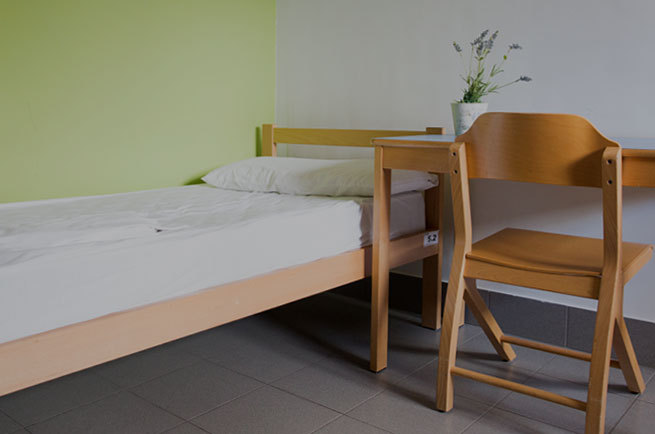 If you would like to immerse yourself in a very fantastic experience in the heart of nature, we encourage you to choose a rural accommodation, ideal for tranquillity and introspection.

However, Gatika and the castle are very close to Bilbao and other towns such as Plentzia, Sopela, Mungia or Armintza. There are different options for spending the night, depending on whether you prefer to enjoy a total rest in the middle of the countryside, sleep with the marine sounds of the coast or choose for an urban environment.