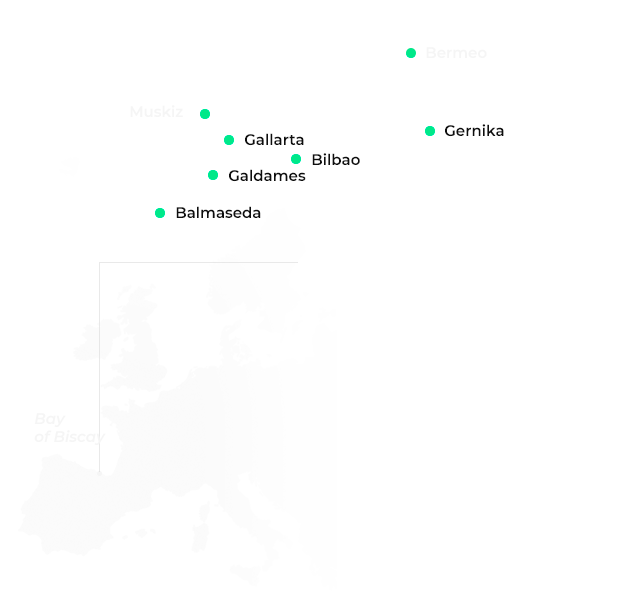 One of Bizkaia’s most important fishing villages, Bermeo, is home to the Fishermen’s Museum, dedicated to Basque arrantzales (fishermen) and showing everything you want to see about sailing techniques. In Portugalete, close to the Bizkaia Bridge, there is the Rialia Museum of Industry, where you can learn about Bizkaia’s industries against the background of the river estuary. 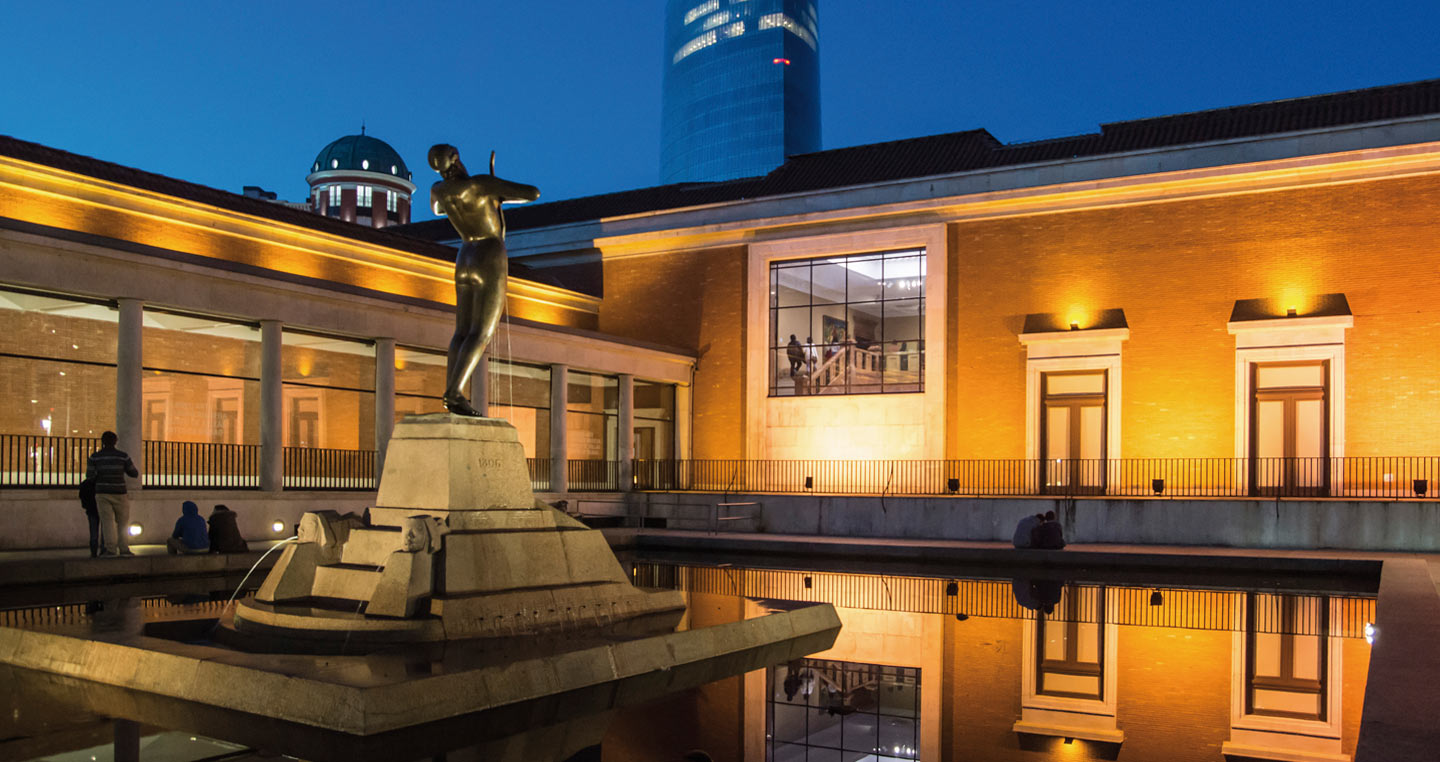