Bizkaia dances to the beat of music

Countless music concerts and dance performances to enjoy in Bizkaia

In Bizkaia, the events’ calendar is always busy, so there will surely be lots of music and dance performances to attend during your visit.

There are shows focusing on traditional Basque dance and contemporary dance as well at the Euskalduna Concert Hall, Sala BBK, Arriaga Theatre, and Campos Elíseos Theatre. And lots of open-air theatrical and dance performances.

Classical music events have been on regularly since 1922, when the Bilbao Symphony Orchestra (BOS) made its debut at the Arriaga Theatre. 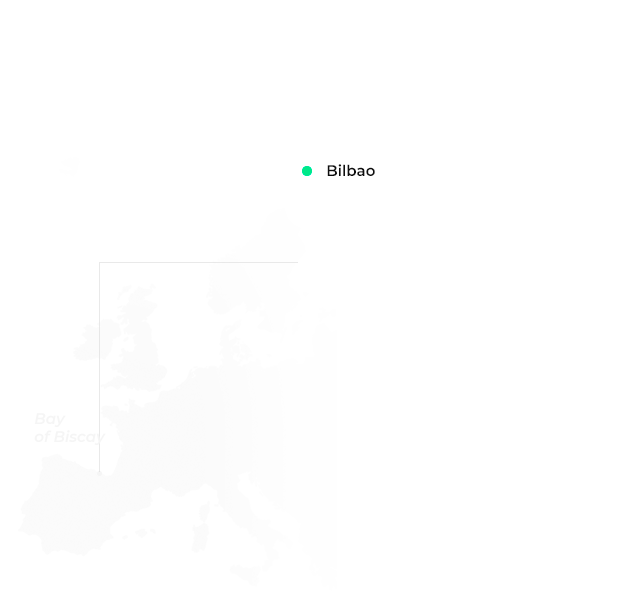 null Bizkaia dances to the beat of music

There is always so much going on in Bizkaia’s cultural department. The newest music concerts and dance events are staged in the region all year round at fascinating venues of great historical value.

Since it was established, the Bilbao Symphony Orchestra (BOS) has tried to revive an interest in classical music. In 1958, when Rafael Frühbeck was appointed BOS conductor, the cantata Carmina Burana was fully staged for the first time in the Spanish State. Since then, the BOS has performed alongside soloists and singers like Alfredo Kraus, Montserrat Caballé, Plácido Domingo, Luciano Pavarotti, Ainhoa Arteta, pianists Arthur Rubinstein and Bilbao-born Joaquín Achúcarro.

The BOS is the resident orchestra at the Euskalduna Concert Hall, whose designers, architects Federico Soriano and Dolores Palacios wanted to honour the Euskalduna Shipyard. This stage puts on a variety of events and conferences, plus cultural activities from music concerts and classical and modern dance events, zarzuela, classical ballet and ground-breaking theatrical performances.

Besides concerts and rehearsals, the BOS carries out interesting educational projects like Trakamatraka, a musical instrument-making workshop where only recycled material is used, or Adoptar un músico (Adopting a Musician), where schoolchildren take part in a musical alongside members of the BOS.

In Bilbao, Sala BBK offers excellent shows dominated by jazz, flamenco, fado, trikitrixa (Basque accordion) and txalaparta (Basque musical percussion instrument) sounds, among others. Since it opened in 2010, the stage has drawn hundreds of local and international artists.

In addition to BBK Live, BIME and Mundaka Festival, Bizkaia hosts countless festivals all year round, including Musika-Música, a marathon of classical music with more than 70 shows involving 1500 musicians. The festival is a magnet for people from around the world, thanks, in part, to the affordable ticket prices.

In the last years, Sala BBK has been filled with music during the Musiketan Festival, where Elliott Murphy, Ara Malikian, Mary Black and Bebo Valdés, among many other big names in the international music scene have been on the stage. The festival has drawn as many as 90,000 music fans so far.

The Loraldia Festival, held in spring in Bilbao, focuses on Basque culture. It draws inspiration from the Juegos Florales (Basque literature contest) organised by Antoine T. d’Abbadie in the nineteenth century. In the Christmas season, you can feel the true spirit of Christmas listening to choirs singing everywhere in town. 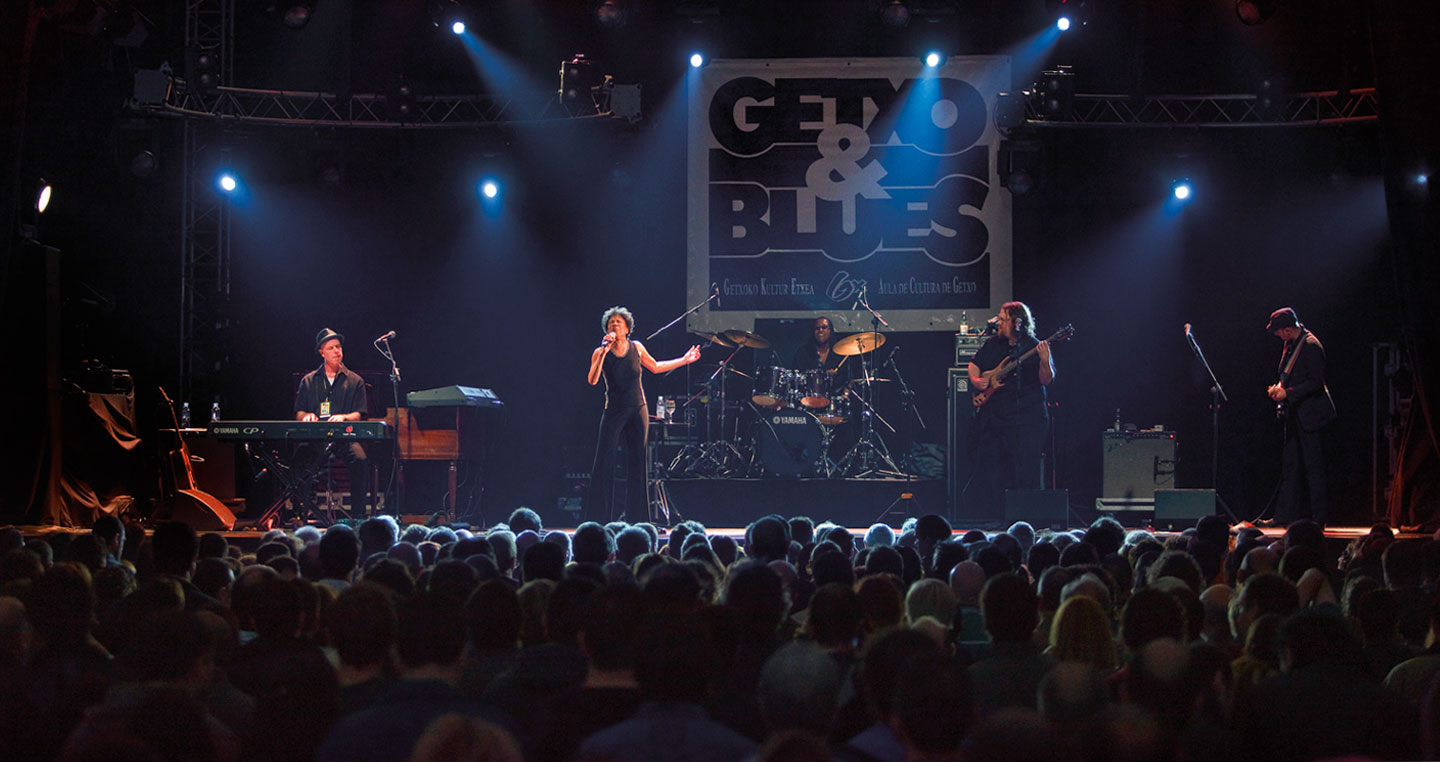