In its 16 editions, the Bilbao LGBT+ Film Festival has torn down barriers and stereotypes

With a world-class programme including feature films, short films and documentaries, the Bilbao LGBT+ Film Festival enjoys well-deserved recognition from local moviegoers and the international community.

Zinegoak gathers over 10,000 film enthusiasts in more than 40 towns across Euskadi. Festival activities include not only film screenings but also workshops, talks, lectures and master classes by international filmmakers and experts.

The past few editions have been characterised by films with social commentary made by ‘provocative, touching women.’

Actually, ten of the twelve most important awards in the past edition went to women filmmakers. 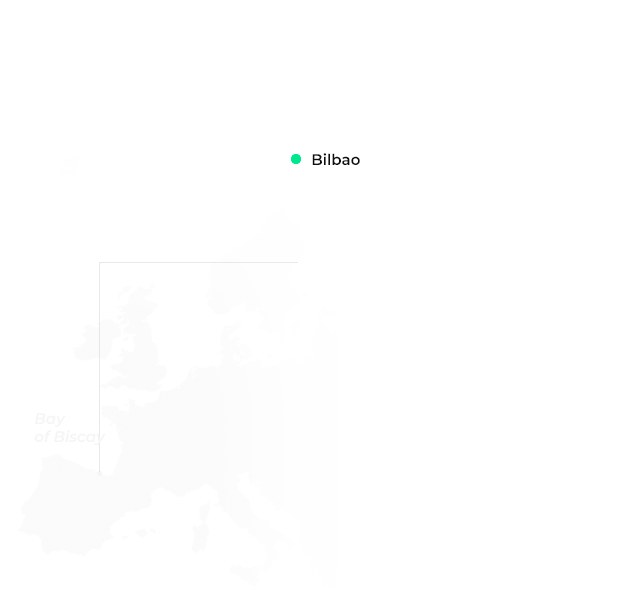 The organisers of Zinegoak affirm ‘the pride of being.’ Both the films and the festival activities affirm diversity. All the stories are presented from the perspective of gender, sexual diversity and emotions.

Since it was first held in 2004, Zinegoak receives hundreds of entries every year. The festival, organised by the Zinegoak Elkartea Association (formerly Hegoak), is supported by the Government of the Basque Country, the Provincial Government of Bizkaia and the City of Bilbao, among other agencies.

The Zinegoak opening ceremony takes place at the Arriaga Theatre, while the closing ceremony is held at the Guggenheim Museum Bilbao. Both ceremonies are free, by invitation only. The other Zinegoak activities take place in several venues across Bilbao: the Golem Alhóndiga movie theatres at Azkuna Zentroa, BilbaoArte Foundation, Hika Ateneo, and others.

In addition to films, Zinegoak offers a series of interesting activities, including talks, concerts and shows. The festival is surrounded by a joyful atmosphere. The parties organised in the context of Zinegoak are glorious, but all the activities make Bilbao look more charming than usual.

Zinegoak welcomes participation. The people can choose the best short film, for instance, and you can become a volunteer to offer your help at the various events as you get to know the festival behind the scenes.

In 2018, the Zinegoak Honorary Award went to French filmmaker, photographer and producer Émilie Jouvet. In 2006, Jouvet directed her first feature, One Night Stand, the first pro-gender queer lesbian and transgender film to be released in France. It won several international prizes. Three years later, she assembled a troupe of performers for a politically incorrect feminist and queer European tour.

The Zinegoak Honorary Award affirms and encourages difference and diversity by giving recognition to those women and men who fight for a society without barriers that respects all and each of its members. 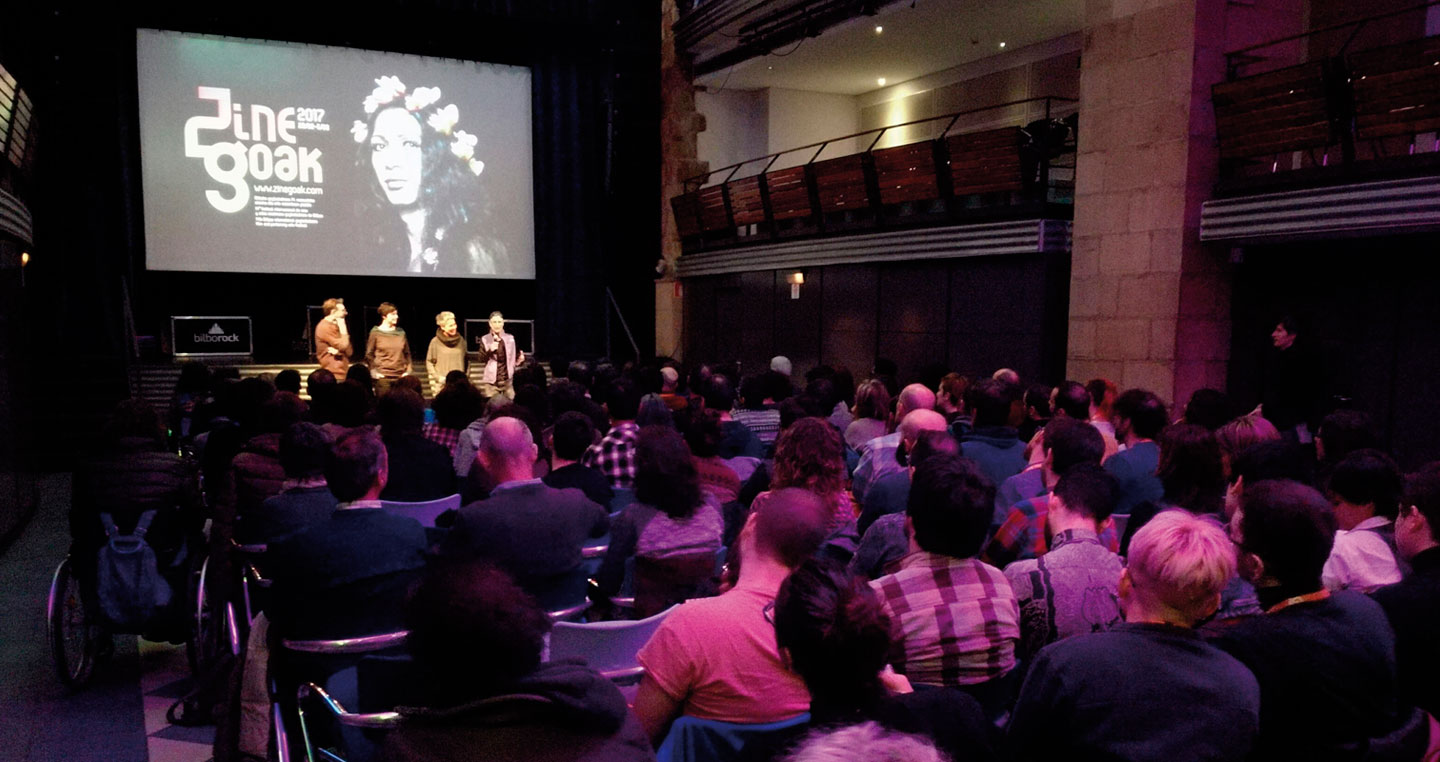 Since all the activities take place in the centre of town, the best method is to get around on foot. Anyway, all major venues are connected by public transport as well. 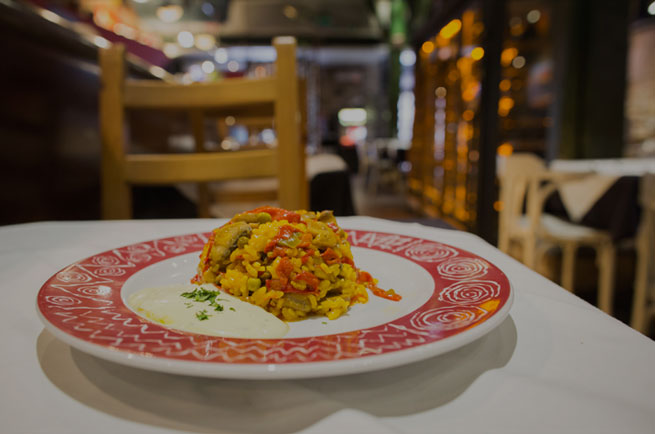 What could be better after a good film than a good meal? Bilbao spares no effort to fill your belly, offering a wide array of bars and restaurants. A pintxo tour is probably a good match for a movie session. The most popular bar-crawling areas in town are the Casco Viejo (Old Town) and the Ensanche.

At traditional restaurants you can try old-time Basque flavours. For dishes with a modern twist, prepared by Michelin-starred chefs, head for Abandoibarra, near the Ensanche. 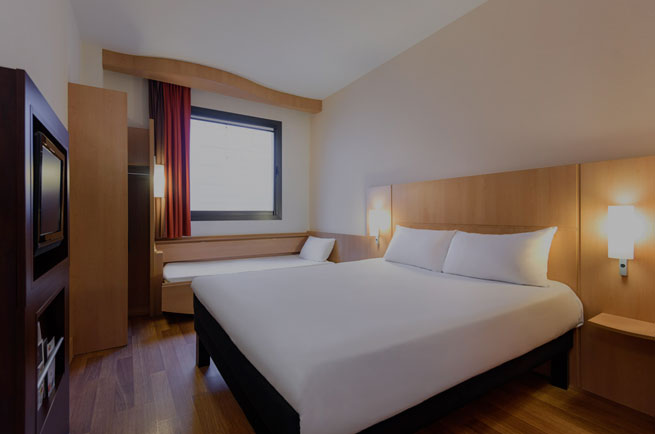 Zinegoak is held in late February or early March, in the off-peak season. This means finding a room will not be an issue. You can stay in the centre of town or in the suburbs.

The choice is wide, from five-star hotels to youth hostels and boarding houses. In any case, planning your trip ahead and booking your room in advance could help you avoid disappointment.