La Danza de los Tulipanes, the key to all the corners of Urdaibai

A visit to the most emblematic corners of Urdaibai with Ibon Martín, the author of the most exciting thriller today. Don't blink or you´ll miss something!

It is unthinkable to associate the Biosphere Reserve of Urdaibai as the ideal setting for a thriller, however Ibon Martín has shown that even the most beautiful flower can inspire the most outrageous crimes.

“Bizkaia has places of unquestionable beauty, but Urdaibai is for me, the most striking one” highlights the author when he is asked about his connection to the region. 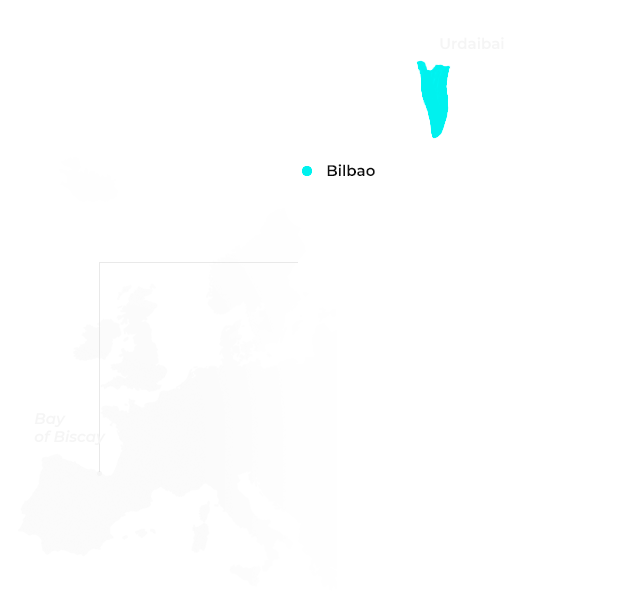 Make all the outstanding spots yours with La Danza de los Tulipanes.

A murder in Gernika, at the rail tracks, will completely change the rhythm of Busturialdea (Northwest region of Biscay). Natalia, the most famous journalist and indeed a  controversial one too, has been left and tied to the tracks with a soft tulip on her hands. A creepy setting that piquantly enough was broadcasted live via Facebook will turn black the Reserve of Urdaibai.

The plot begins in Gernika, but the murderer is unhappy to ruin the life of Santi, the train operator and husband of Natalia, will persevere in abolishing  the tranquillity of the region. The population of Urdaibai feels devastated as crimes continue to happen, becoming showier. We will get to know Ane, Ertzaintza officer (Basque regional police) in charge of the recently created Special Unit for Shocking Murderers, and will experience first hand her relationship with the rest of the colleagues involved in the case: Aitor, Txema, Julia and Silvia. We will analyse the patterns of crime scenes and also Luis Olaizola, police chief of Gernika and a long time lover of Natalia.

In anguish, we will travel to Murueta, a spot where silence can be heard, although not for long as red tulips lay, erupt that very silence. Absent from urgency or sense of remorse the perpetrator will continue to place this distinctive deep red flower on the corps of his victims.

Throughout the novel, we will explore San Pedro de Atxarre, which is undoubtedly the most iconic landscape in grasping the true Urdaibai. San Pedro de Atxarre holds a special meaning for Ibon, “it is a unique place, where time flies and the tide restlessly paints a new picture, each more wonderful and colorful that the previous one. A place where tourists will fall at that magical scenario”.

Later on, we will surf with Julia and face the rough Cantabrian Sea, in attempt to forget the horrors of the daily routine. We will also pass by Mundaka, an old fishing and cult place for many surfers. Despite the tragic atmosphere lived, charm lives on.

With Ane Cesteros, perhaps the least orthodox of the police team, we will have the opportunity to stroll through the streets of Gernika, have some beers at the Itsaspe and examine all the familiar faces in  the area. Individuals that seek to hide abuses and traumas such as child abuse or gender violence.

From Bermeo, cradle of arrantzales (Basque name for fishermen), we will sail to Izaro island. An island of legends and by far the largest of the Basque coast, where we will experience a powerful gale.

Even though we consider Gaztelugatxe or Dragonstone a holy place, the sassy killer will leave his mark at the most magical chapel of the Cantabrian Sea.

Begin tracking the murderer with La Danza de los Tulipanes and immerse yourself in Urdaibai and its hidden gems. It will leave you speechless!

Ibon Martín (Donostia, 1976), graduated as a journalist at the university Basque country.   Devoted to travelling Euskadi and voi 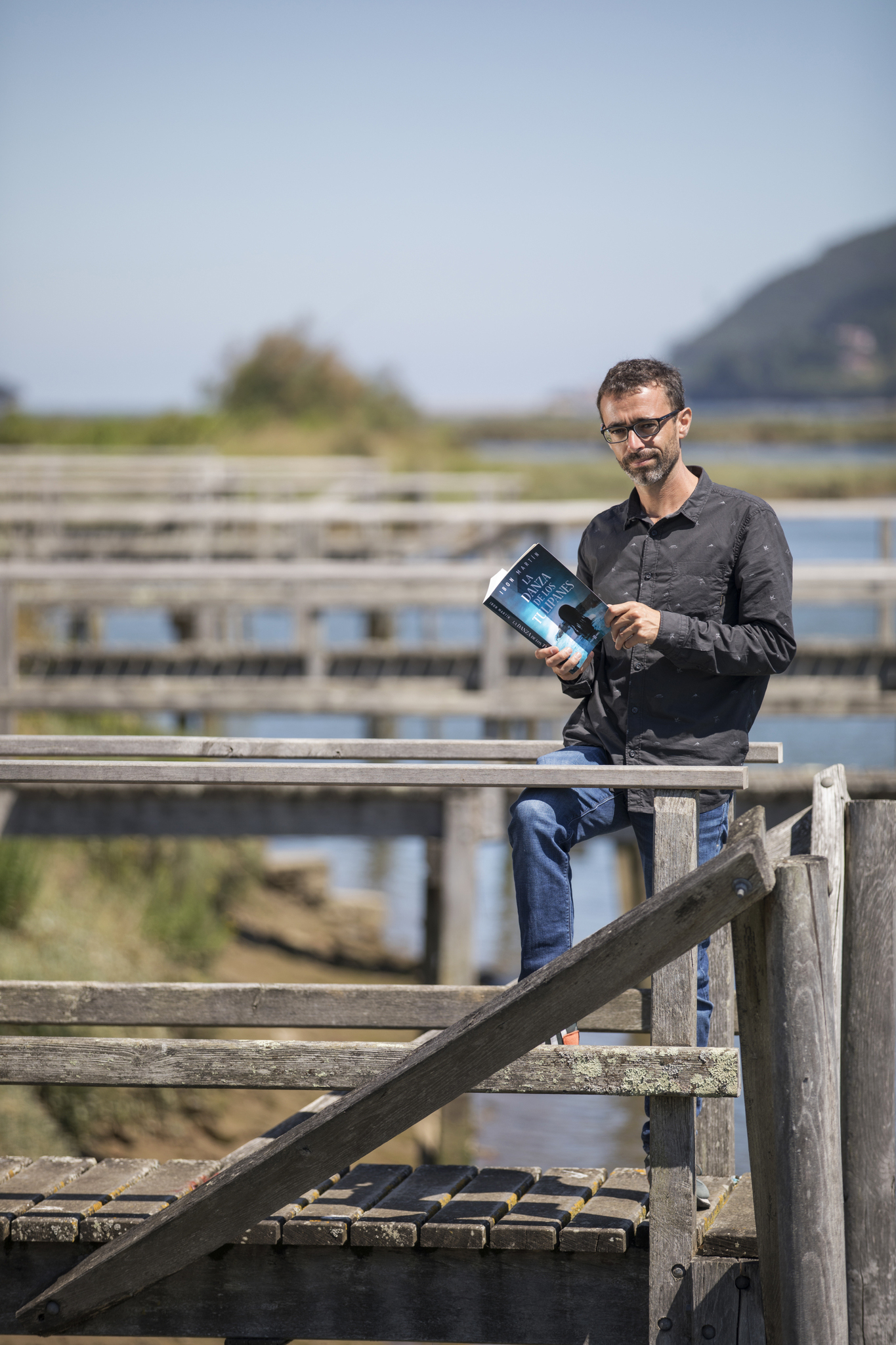 cing the natural landscapes in Radio Euskadi, Cadena SER, Diario Vasco and other more specialised publications. However his passion for Euskadi was to expand and thus embarked on another fundamental instrument in exploring the Euskadi identity. He began to bring to surface the historical components of Euskadi and what makes this country so intriguing. He went a step further, not only to reveal history but also to keep it alive. His first books, El valle sin nombre and the series LOS CRÍMENES DEL FARO explicitly reveal his remarkable work.