Welcome to a journey through the Basque culture.

Bilbao Bizkaia's character is due, to a large degree, to its strong connection with the sea and the land. This connection is reflected in its gastronomy, sports, dances and above all in the way that the Basque people are.

Basque is also spoken here. This is its own language, which is official and bears little resemblance to Spanish. At the end of the article you can find some useful words to use on your trip to Bilbao Bizkaia!

A culture of its own.

If we had to describe Bilbao Bizkaia in colours it would be blue and green. The blue of the 150 kilometres of coastline and the green of the mountains and forests that cover 83% of the region. Here they come together to offer us truly spectacular countryside, cities surrounded by valleys and beaches at the foot of mountains.

We live in harmony with nature. In Bilbao Bizkaia you can take part in a huge number of different activities such as surfing, climbing, canoeing, hiking and trekking. This connection with nature is part of our identity and way of being. Welcome to a unique nation, with an ancient culture that has been nurtured and passed down from generation to generation. These are some of the key things you need to know about Basque culture: 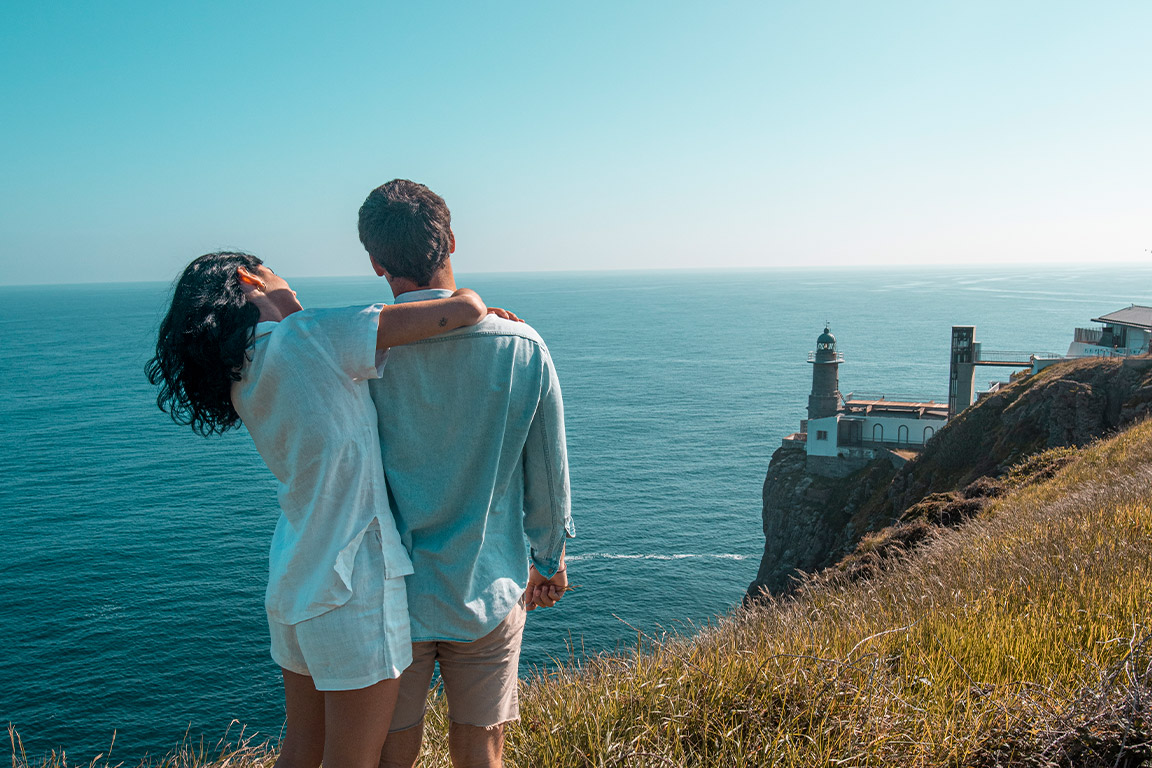 If there is one thing that we are proud of in Bilbao Bizkaia, it is our gastronomy. You could say that Basque cuisine is the perfect combination of tradition and innovation. Even the most innovative dishes retain the magic of the recipes made in our grandparents’ farmhouses. Evidence of our good work is that on your trip to Bilbao Bizkaia you can eat at twelve Michelin starred restaurants. One of these, the restaurant Azurmendi by Eneko Atxa, has been awarded 3 stars.

But this combination of the traditional and the new is not limited to our restaurants, since every town has bars where you can find delicious “pintxos”, haute cuisine in miniature. When you visit us, you have to set aside some time for discovering Basque cuisine. Its kilometre 0 ingredients and traditional recipes will leave you longing to return even before your trip has finished.

And don't forget to try Bizkaiko Txakolina, a wine with its own character. It is a young and fruity white wine, with a pleasant characteristic acidity. Enjoy it with Idiazabal cheese or with freshly caught fish and give your palate a treat. 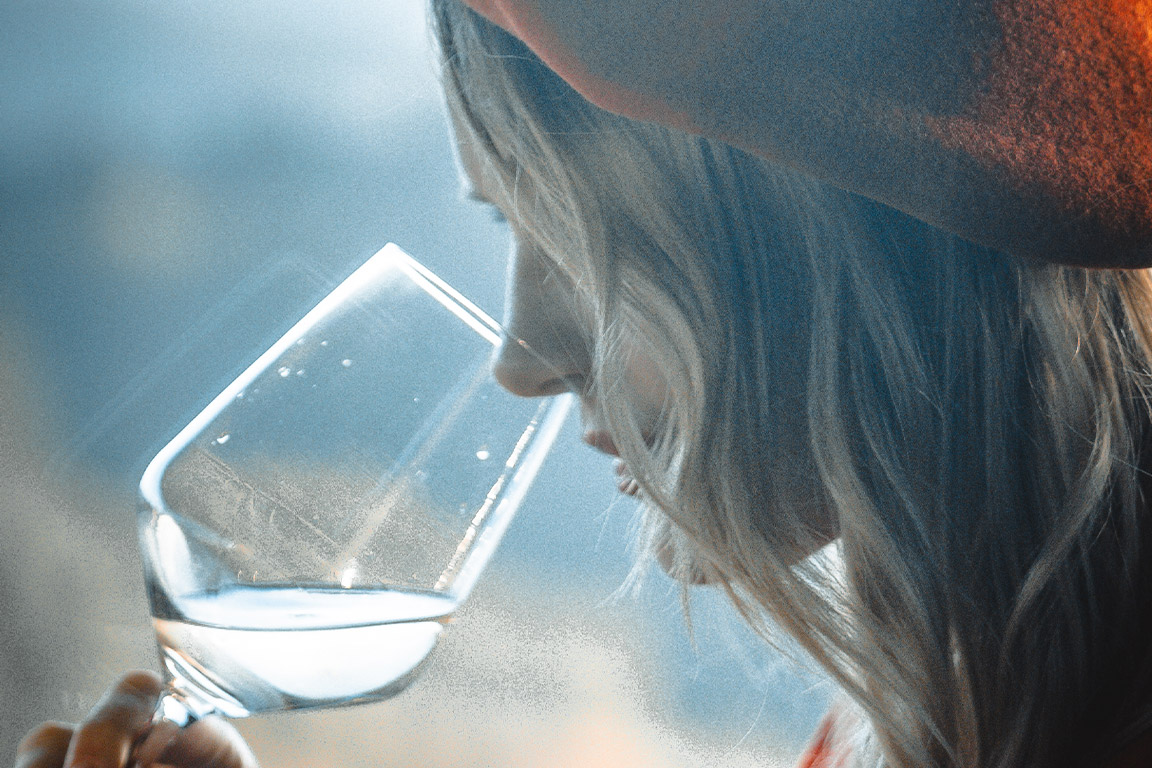 Traditional Basque sports are known as Herri Kirolak, or in other words “people’s sports”, since they were part of the day-to-day activities performed on farms. These sports are a clear example of the physical strength that characterises the "euskaldunes" (Basque people), since they involve cutting logs with an axe (Aizkolaris), lifting stones (Harrijasotzailes), mowing the field with a scythe ( Sega jokoa), pulling a rope (Sokatira) and throwing a ball at 300 km/h using a wicker basket (Jai Alai).

You can enjoy the fantastic atmosphere that accompanies these sports from the stands or even dare to take part in them in the different towns around Bizkaia that you visit.

This is a very old Basque tradition. While there are no official records of it prior to the 19th century, it is thought to have begun as far back as the 15th century, if not earlier. In exhibition or competition format, it is about rhyming verses* in an improvised and a capella way, with a specific melody (chosen from a predetermined selection) and related to a theme proposed by the presenter. It is common to find “bertsolaris” improvising and singing at village fairs or festivals.

Basque dances (“Euskal dantzak” in Basque) are great standard bearers of our culture. Folklore is one of the cultural activities that best defines a society, and in the Basque Country these dances have been passed down from generation to generation and have managed to maintain their essence. Different villages sometimes have their own dances, such as “Kaxarranka” in Lekeitio (a dancer dances on a chest supported by eight fishermen). However other dances are common to all villages, such as “aurresku”, which is performed as a ceremonial dance. In this case, the dancer is accompanied by a “txistulari”, a musician who simultaneously plays the txistu (fipple flute) and the drum. In Bilbao Bizkaia we also have musical instruments that are traditional to our culture, such as the Txalaparta (a percussion instrument where some planks are struck with sticks) and the Trikitixa (a wind instrument very similar to the accordion). 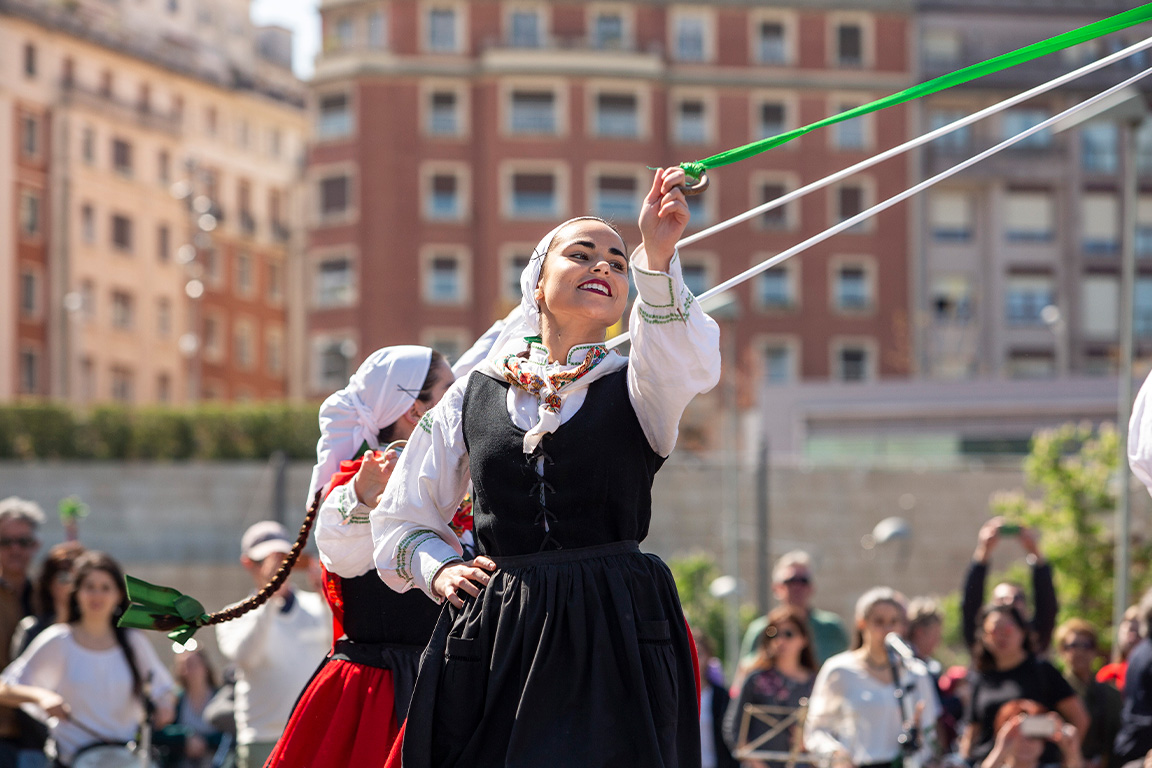 Did you know that the Basque culture has its own language? This is called Euskera and it is a very special language since its origin is unknown. It has no similarities with its neighbouring languages, and although there are many theories about why this might be the case, the origin of this language has not been identified. In addition, each province and town has its own dialect (“euskalkis”), and these can be very different from each other. Below are some words you will need to learn for your trip to Bilbao Bizkaia:

We look forward to welcoming you to Bilbao Bizkaia to continue discovering more secrets about our land and our culture. Being a different kind of nation is magical! 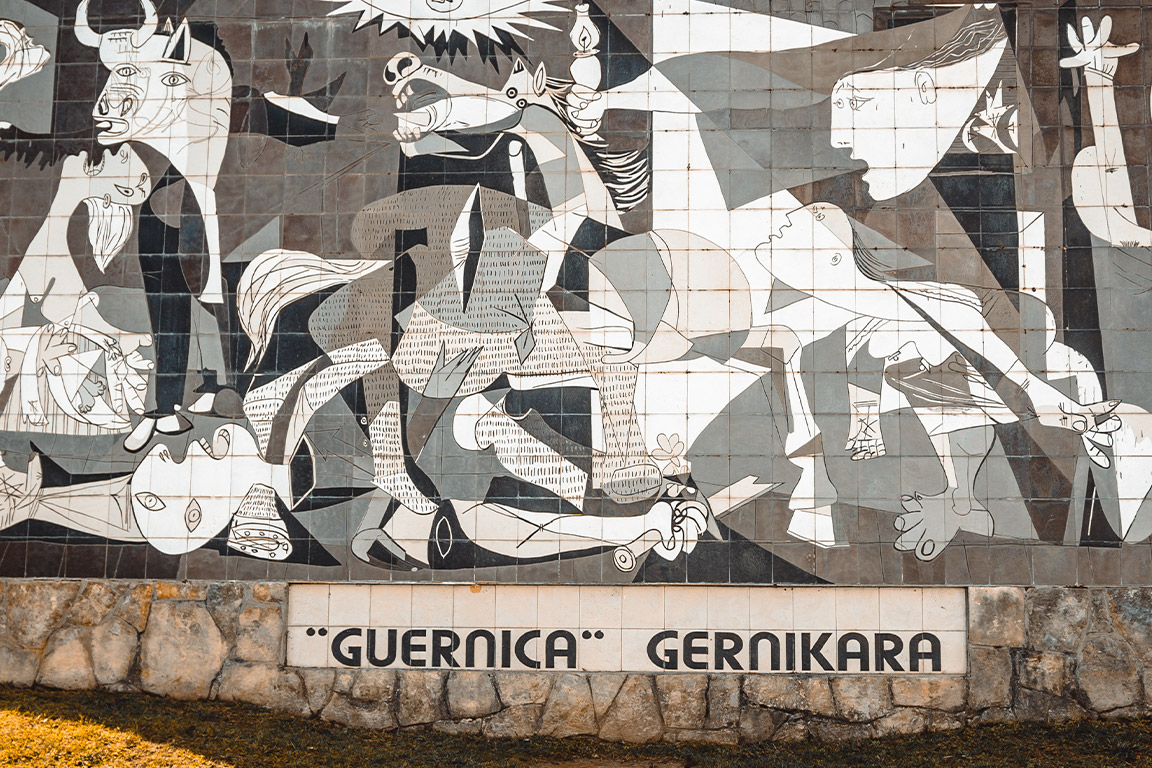