Awesome menus every day of the week

Gastronomy can be a great way to understand ideas of life. In central Bilbao, you can try the most traditional Basque dishes in well-known restaurants and asadores (restaurants serving grilled meat and fish).

Classic recipes with a new twist are at the core of the haute cuisine that has taken over Bizkaia, where you will find many Michelin-starred restaurants. Worth mentioning are Zortziko, run by Daniel García; Mina, of Álvaro Garrido; Nerua, led by Josean Alija; La Despensa del Etxanobe of Fernando Canales – all three in Bilbao –, and the two restaurants managed by chef Eneko Atxa, who holds five Michelin stars: three-starred Azurmendi and one-starred Eneko, both based in Larrabetzu and one-starred restaurant in Bilbao, ENEKO Bilbao. 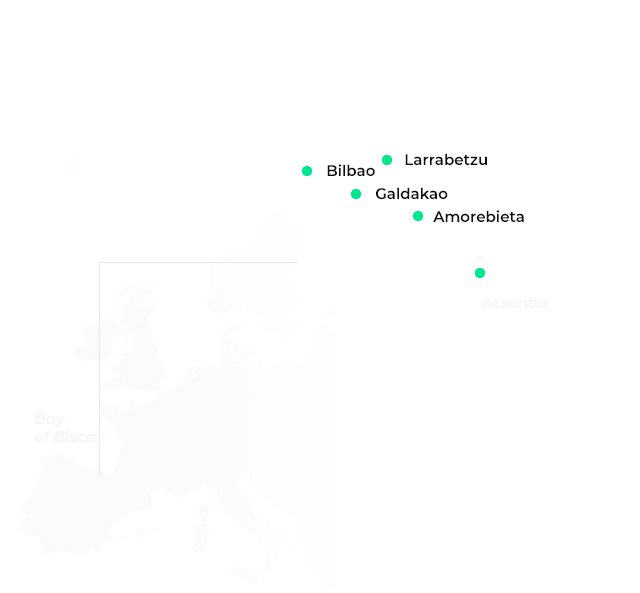 Timeless Basque recipes have been passed down from generation to generation in numerous bars and restaurants in central Bilbao, in particular, around the Old Town and the Ensanche. The establishments where you can try them are Amboto, Casa Rufo, Getaria, Baita Bilbao and Mazarredo or Bordatxo, specialising in seafood.

Following your tour of the Guggenheim Museum Bilbao, you should order the extraordinary menu they serve at Bistró Guggenheim Bilbao, decorated in a minimalist style, or head to Nerua Guggenheim, which has been awarded a Michelin star. At the Euskalduna Conference Centre, you will find ENEKO Bilbao, another Michelin-starred restaurant, by Eneko Atxa. Or you can treat yourself to an exquisite meal at the restaurants in other museums and cultural centres, like Yandiola, in Azkuna Zentroa.

Drive outside Bilbao to soak in the green landscape of Larrabetzu. Here you can eat at the only restaurant with three Michelin stars in Bizkaia: Azurmendi, run by Eneko Atxa. He has also opened Eneko, within walking distance of Azurmendi, holding one Michelin star. In Galdakao, you can grab a table at Patxi Asua’s Andra Mari, while in Amorebieta, you cannot miss the dining experience at Boroa, owned by Javier Gartzia. In the lovely Atxondo valley, there is Bittor Arginzoniz’s Etxebarri grill.

Restaurants have also adapted to the new era entered into as the city of Bilbao transformed its society and urban layout. In central Bilbao, you will find restaurants that combine contemporary design with menus adapted to the hustle and bustle of city life. Among them are El Viejo Zortzi, Claudio, El Txoko Berria, Mina and Larruzz.

In contrast to frantic city life, slow food is being embraced by a growing number of people every day. The slow food concept originated as a response to fast food, striving to keep old culinary traditions, using fresh ingredients from farmers’ markets, and inviting guests to savour meals as they appreciate every single bite. This is the philosophy adopted by restaurants like Bascook, owned by chef Aitor Elizegi, Zarate, Aizian and La Escuela, among others.

A trip to Bilbao is never complete without a visit to Mercado de la Ribera, a farmers’ market sitting on the banks of the river Nervión that is home to the restaurant La Ribera. The restaurant offers a nice atmosphere and live jazz music. The Astillero Euskalduna restaurant, on the Olabeaga waterfront, is a must for lobster lovers.

Bilbao is, of course, a cosmopolitan city where, besides Basque food, you can try dishes from all over the world. Good Japanese meals are served at Kuma, Miu and Mao. Italian trattorias abound in town. For beer and German food, head for Ein Prosit. And there are Mexican, Indian and Middle Eastern options as well. Bilbao is a heaven for foodies! 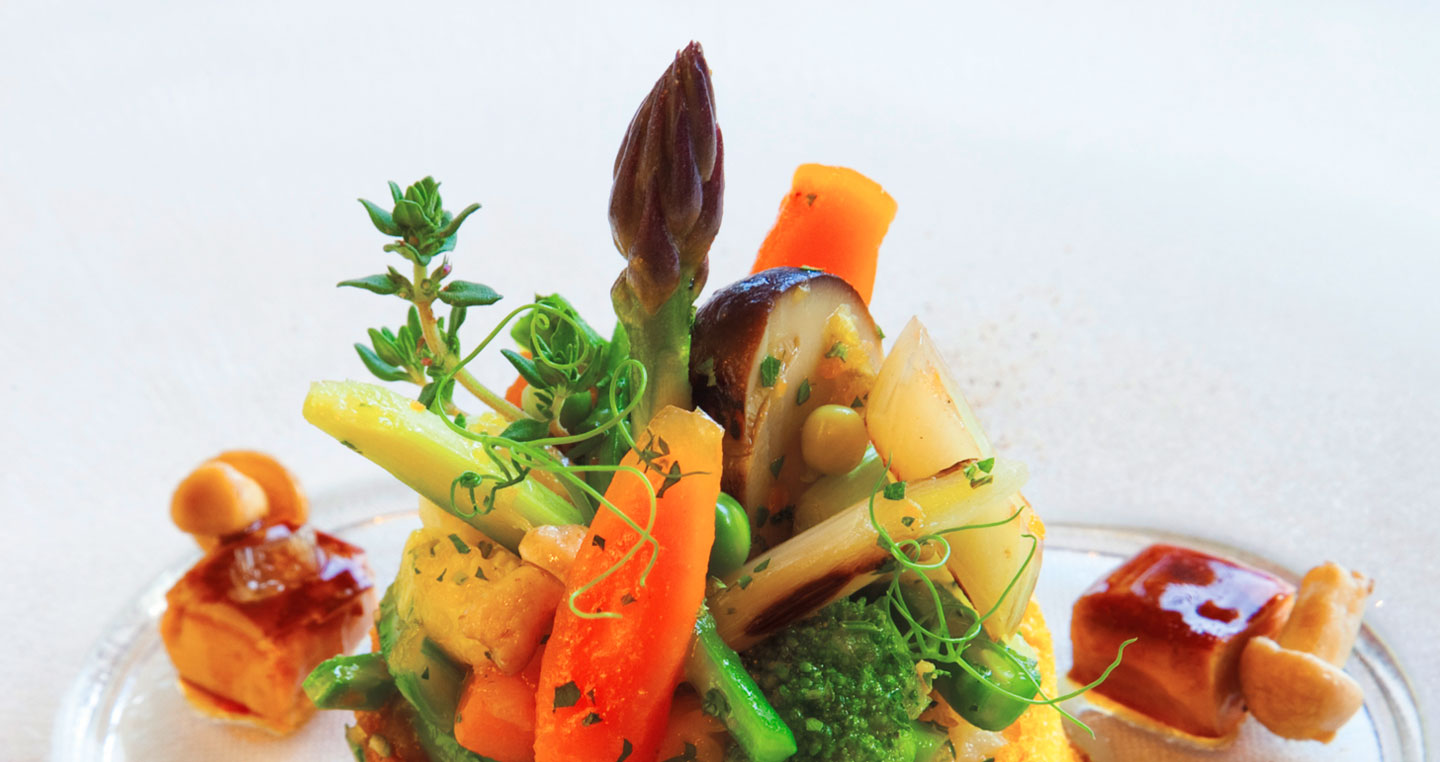