The “Bilbao Blues Festival” has been born

The festival will put the Biscayan capital on the world stage

Blues and summer will go hand in hand in the Biscayan capital from this year on. Bilbao, whose history has always been closely connected with music, will add an international Blues Festival to its cultural programme and its first edition will be held at the end of the following month of July.

This cultural novelty, of unprecedented characteristics in the Basque Country, has been born with the purpose of enlivening the city while it participates more actively in the international music scene. The whole city will sway to the rhythm of the most renowned blues bands, and the festival will give several local bands the opportunity to springboard their musical careers.

The first ‘Bilbao Blues Festival’ will take place from 29 to 31 July, featuring more than twenty concerts and other free activities. One of the star performances, the All-Stars from Chicago, has already been confirmed. Blues legends from this American city will be on stage together for the occasion. Artists as celebrated as Bob Stroger, Kim Johnson, Mike Avery, Kenny Smith, Billy Flynn, Piano Willie, and Joey Saye will be members of this temporary band.

This first edition, held entirely outdoors, will also include didactic concerts for children as well as a talk and a concert specially dedicated to women in blues.

Although the main stage will be set up at El Arenal this year, the sound of the New Orleans-style blues will reach each and every corner of the city thanks to the dixie bands and their parades. 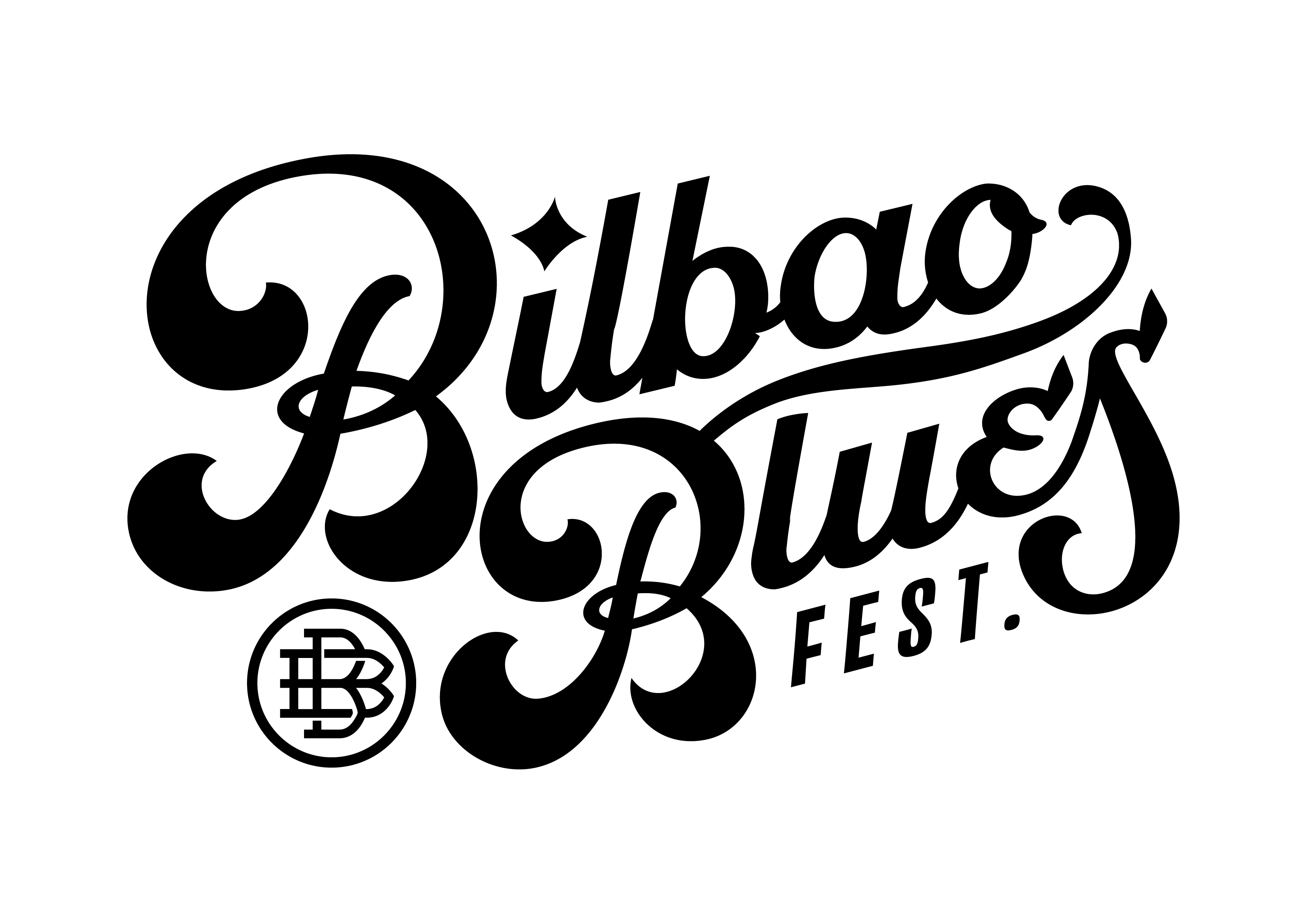