Markina-Xemein, the University of Basque Pelota

A town surrounded by nature that keeps Basque tradition alive.

From Markina to the world. This town is considered the cradle of Jai alai, one of the traditional sports in this area. In fact, many of those who trained here have ended up playing in the United States, Mexico and the Philippines.

In addition to its tradition in Jai alai, this town, located in the Lea Artibai district, retains its medieval layout and architecture, with monuments and streets in the old town that must be seen.

A town where tradition comes alive.

Markina-Xemein is a town founded in the mid-14th century after the amalgamation of Markina and the old local government area of Xemein. It belongs to the Lea Artibai district, in Bizkaia, a landscape of sea and mountains that offers endless active tourism activities such as hiking, surfing and caving. This idyllic setting perfectly reflects the landscape of the Basque Country.

The architecture and natural environment of the municipality have resulted in must-visit sights such as the Zenarruza Monastery, the Bidarte Tower in the Murga Palace, the Hermitage of San Miguel de Arretxinaga, Goiko Portala in the Mugartegi Palace and Solartekua.

Markina-Xemein is also on the route of the Camino de Santiago (St James’ Way) in its Northern route “Camino del Norte”. This is the fifth stage, which begins in this municipality and ends 25 kilometres further on, in Gernika Lumo. Although it is a quieter section than the earlier ones, it is a route full of ups and downs, offering beautiful countryside and spectacular views between the Lea and Artibai rivers. 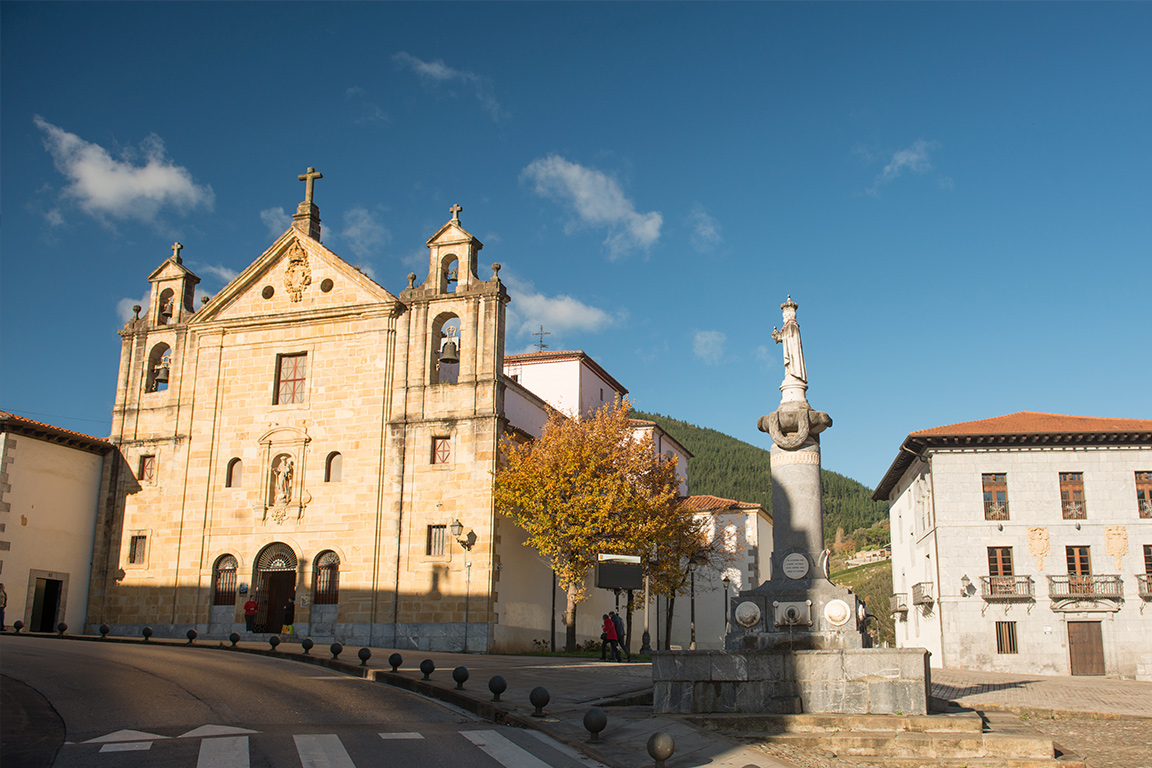 However, what has put Markina-Xemein on the world map is its fronton. This was inaugurated in 1798 and after various renovations it currently has space for almost 1,000 seats and 300 standing places. No other town can boast that its fronton has come to be recognised and known as the "University of Pelota". This is due to the successful professional Jai alai players who have trained on this court, such as: Narciso Salazar, Arnedillo Mayor and Cazalis Menor at the beginning of the twentieth century; and later pelotaris (pelota players) such as Andrinua, Muguerza I and Orbea I; and currently Elorza, Atain and Urkidi.

What does Jai alai consist of? It is played with a ball about the size of a tennis ball, but launched at more than 250km/h, which makes this sport one of the fastest in the world. The ball is caught with a handmade wicker basket, hand tied in the style of a glove. It is a concave shape and used to catch the ball, before the player runs and throws it back against the fronton. Jai alai is a very striking sport, not only because of the speed at which the ball moves, but also because the ball makes the sound of a whip every time it is thrown. When it hits the fronton wall it also sounds like a shot (that's why the walls are made of granite). The right side of the fronton is the only part without a wall, and that is where the stands for the spectators are located.

The rules of Jai alai, which is usually played in pairs, are very simple: you have to throw the ball against the front wall, and the player in the opposing team has to catch it in the air or after a single bounce. If they fail, the opponent gets a point. 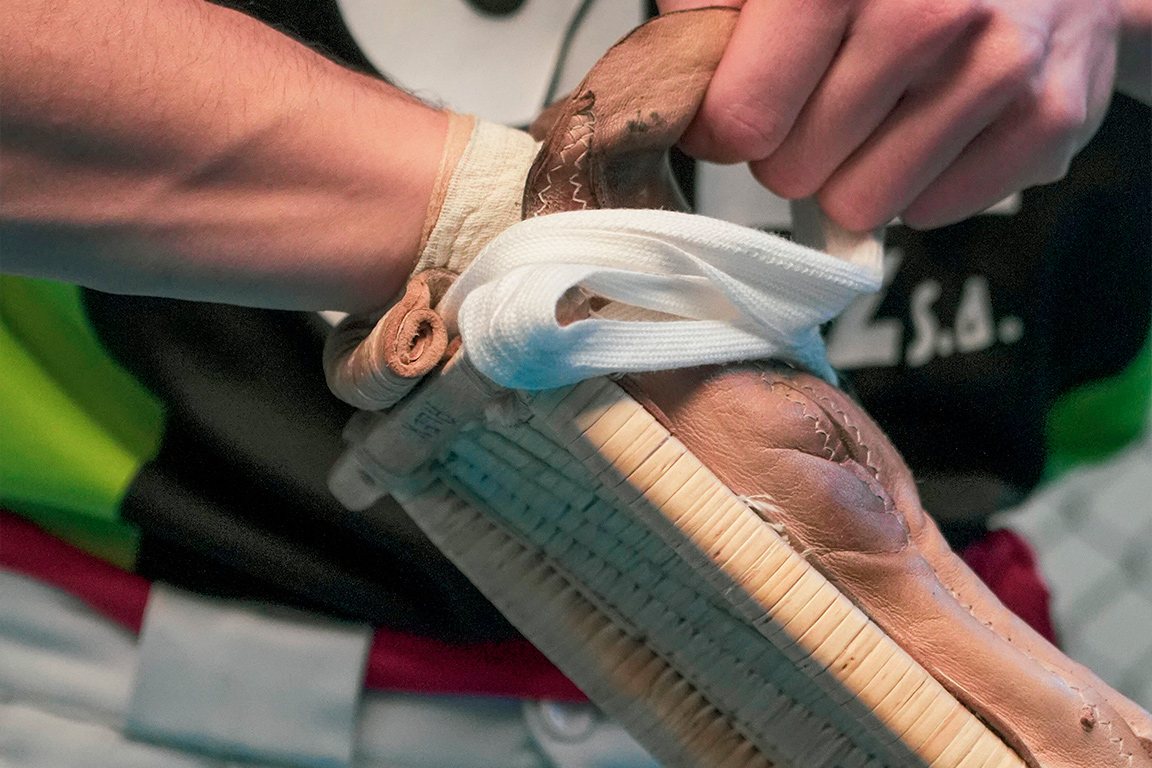 Nobody knows exactly when it began to be played in the Basque Country, although in the 17th century it was already recognised throughout the Basque territory. This type of pelota is also known as "Jai Alai", which means “happy party” in Basque. This is the name given to many frontons abroad when, after the end of the 19th century, the sport was exported to countries such as Mexico, Argentina, Cuba, the Philippines and the United States, especially in the state of Florida.

This is where the pelotaris from Markina-Xemein played a key role, since many of them were responsible for spreading the word about this sport and the Basque culture through the world's frontons. Some of the best pelotaris emigrated to Florida to earn a living as big stars. Through its frontons, Jai Alai managed to be the sport responsible for taking the most money in bets in America. 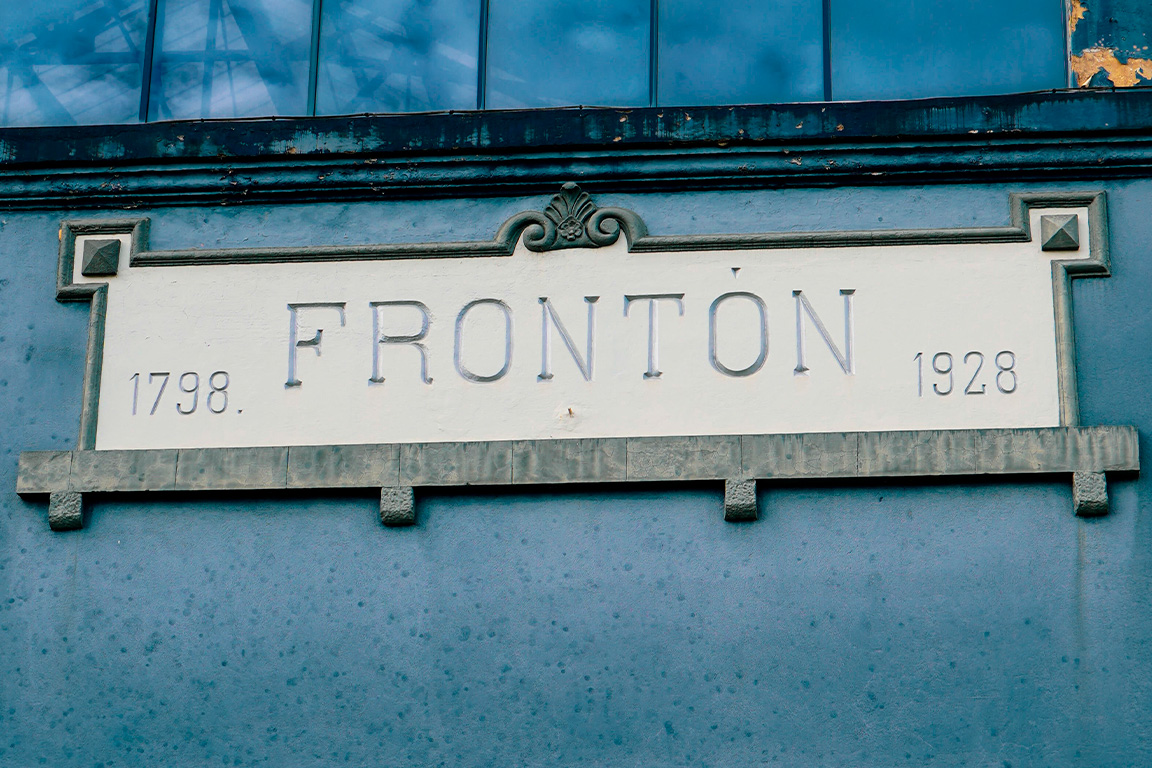 However, in Markina-Xemein, as in the rest of the Basque Country, Jai Alai is not the only sport played, either inside or outside a fronton. Other popular sports to play on a court are, among others, Pelota Mano, where the ball is hit with the hand instead of with a wicker basket. Traditional Basque sports are known as "Herri Kirolak", which means "village sports" and they are Basque rural sports.

All these sports have their origin in tasks involved in Basque rural life, which is why they require great physical strength and dexterity. Lanzamiento de fardo, or lasto botatzea, involves throwing a bale of straw over a bar several metres high with the help of a pitchfork; aizkolariak involves chopping logs with an axe as quickly as possible; and there is the famous Harrijasotzaile-s such as Iñaki Perurena, who lift stones weighing from 100kg to more than 320kg with their hands, raising them from the ground to their shoulders.

Dances (“Euskal dantzak” in Basque) also play an important role in Basque sport and culture. Each province, and even each town, have their own choreographies and their own outfits for special dates. One of these is the "Xemeingo Dance" (the Jeméin dance), which is danced on 29 September in honour of Saint Michael, patron saint of the Xemein area. Others like “aurresku” are commonly found in practically all exhibitions or events such as weddings and tributes, since the dance is in the form of a bow where the "dantzari" (dancer) is accompanied by a “txistulari” (who simultaneously plays txistu and tamboril instruments). 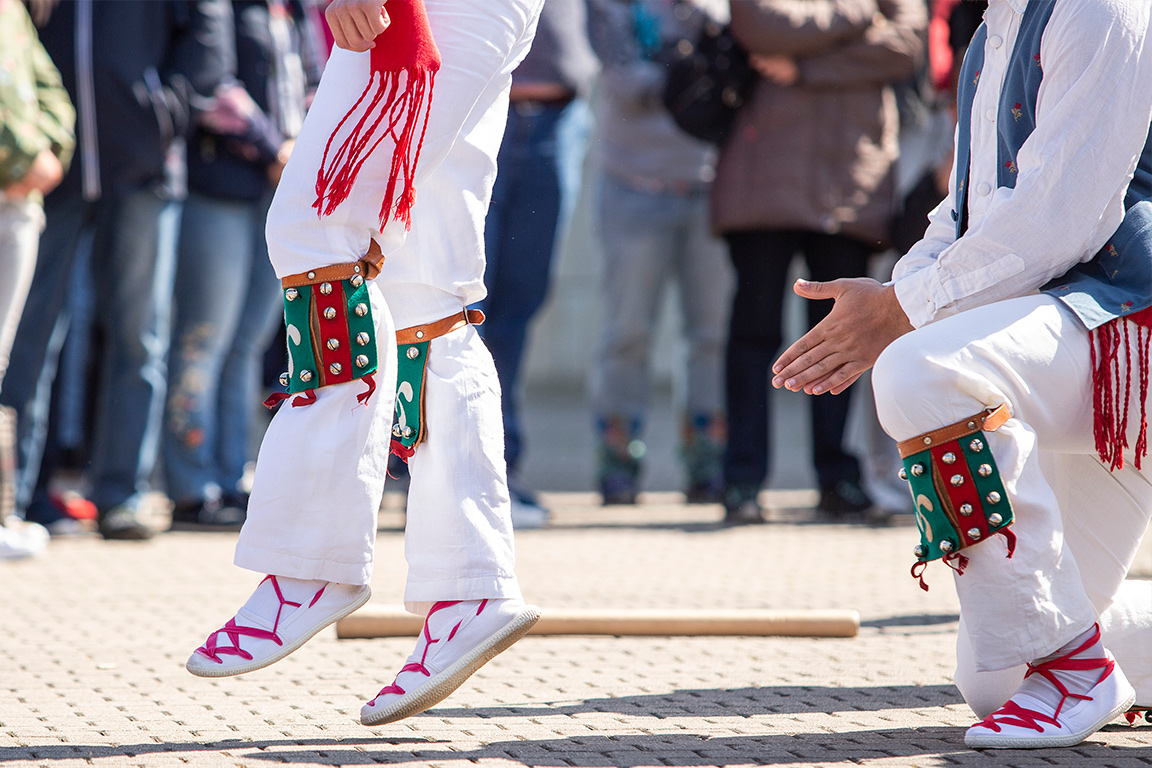