Nightlife in Biscay: everybody welcome!

Do you want to discover what the nightlife offers? Apart from great food and breathtaking views, Biscay is also a great place to party!

The lively and open character of the locals can be felt in the streets and their late night culture, for both eating and drinking, making it easy to always find something happening. You can choose from just having a few beers to dancing the night away.

Bilbao, the capital of Biscay, is famous for its amazing food and drinks, but it is the numerous bars, clubs and public events that make it an even better place to visit at night.

Whether you are into rock, indie, blues or even traditional folk music, whether you prefer nightclubs, electronic, commercial or pop music, you will surely find somewhere in the city to suit your taste. 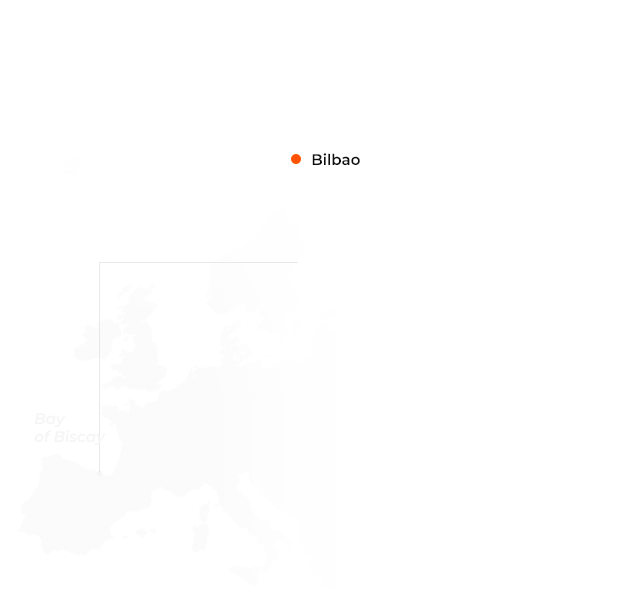 Bilbao has a great atmosphere at night and during the day, but depending on the time of day the action happens at one place or another.

Favourite daytime activity is bar hopping that includes drinks and pintxos (small finger food served in bars and taverns around the Basque Country) called pintxo-pote. Some of the best places for pintxo-pote are Casco Viejo (the Old Town) and Bilbao La Vieja, particularly the Plaza Nueva, Barrenkale and Somera are the busiest areas for pintxo-pote.

As the sun begins to set, Iturribide street joins the streets of Barrenkale and Somera and it is especially popular with the young crowd, while the pintxo bars in the other two turn into night bars.

Licenciado Poza and the streets around are always clogged with people as it is a very popular place to have a drink. This area is always crowded when the sports teams play in San Mames, and spontaneous parties often break out with all the happy fans. The fans of electronic and more commercial music have their party at the Galerías Urquijo.

Dozens of different and stylish bars have sprung in the hip areas of Muelle de Ripa and Muelle de Marzana. There are different bars with styles ranging from indie, hipster, bohemian, but always very trendy and as a consequence very popular with the young crowd.

Another very interesting option for you to explore is the area around Ledesma, Jardines de Albia and Mazarredo streets. You can start by having a drink during the day at Ledesma and as the night begins to fall start towards Jardines de Albia and Mazarredo. This is the area with Bilbao’s iconic nightclubs, numerous bars and pubs for different music tastes and budgets where you can listen to anything ranging from rock music and reggaeton to Basque songs.

If you are looking for big nightclubs, apart from the ones in Jardines de Albia and Indautxu, you will have to leave the city center as the most famous ones are in Astrabudua and Bolueta.

Leaving Bilbao we find great bars with breathtaking views of the coast at the Uribe Kosta. For a great night out at the coast, we recommend a visit to Sopelana, Algorta and the Getxo Marina.

In the interior, the best party can be found in Durango, where streets are just as lively during the night as they are in daytime. Strolling through the streets you are bound to come across the traditional callejoneadas (typical local music), but you will also find numerous typical bars and nightclubs to dance the night away.

In the summer months, the towns become pretty deserted as everybody heads to the villages and small towns for the typical “herrietako jaiak” (village street parties). Form the months of May through October, just about every town and village has their own particular celebration which were historically centered around a patron saint but these days are generally more focused on other events.

There are so many choices and regardless of which one you chose, we are sure it will be an experience you will never forget. 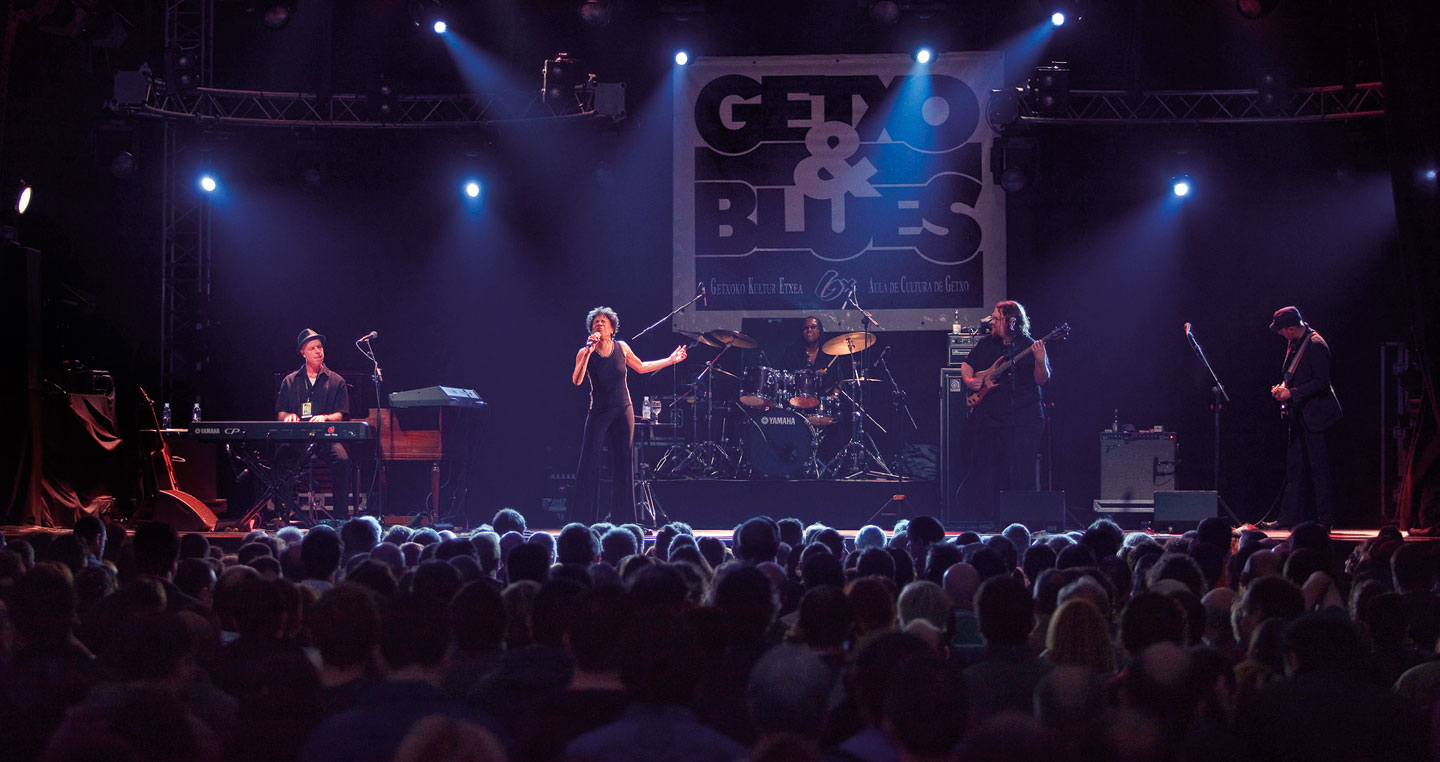 All of the areas offering night time activities are very well connected by underground, bus and train. Uribe Kosta area, even though it is slightly further away, can be reached by underground and by bus. The easiest way to get to Durango is by train or by bus. 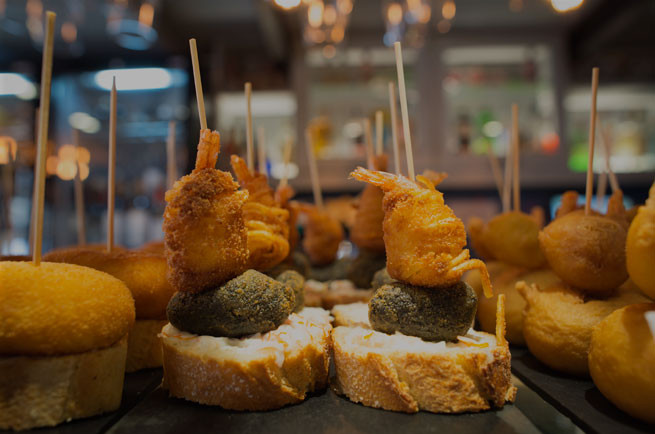 High quality food in the Basque Country is world known and having some pintxos around the areas we mentioned is a great way to sample what it has to offer. On the other hand, if you wish something more filling, Casco Viejo in Bilbao offers numerous bars and restaurants with a fixed daily menu at reasonable prices. 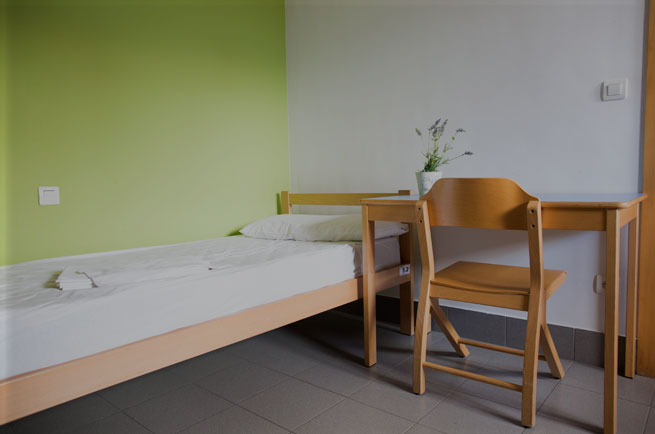 Biscay offers a wide range of accommodation that you can choose from depending on your budget: there are 3- and 4-star hotels, inns, hostels and camping sites.