The hidden gems of Enkarterri

The Enkarterri region is a great unknown for many people visiting Bilbao Bizkaia.

Home to both the largest Rolls-Royce collection in Europe and the cave with the highest concentration of eccentric stalactites in the world, Enkarterri has a lot to offer and we want to help you enjoy it.

Due to its mining past, the landscape of Enkarterri is very different from that of Bilbao, despite them only being a 20-minute drive away from each other!

10 must-see places to visit in Enkarterri

This 13th century fortress can be found in Galdames, a town of just 800 inhabitants. The building is important due to its age, design, scale and majesty. However, that is not all. Inside it you can find Europe's largest private collection of Rolls-Royce cars. 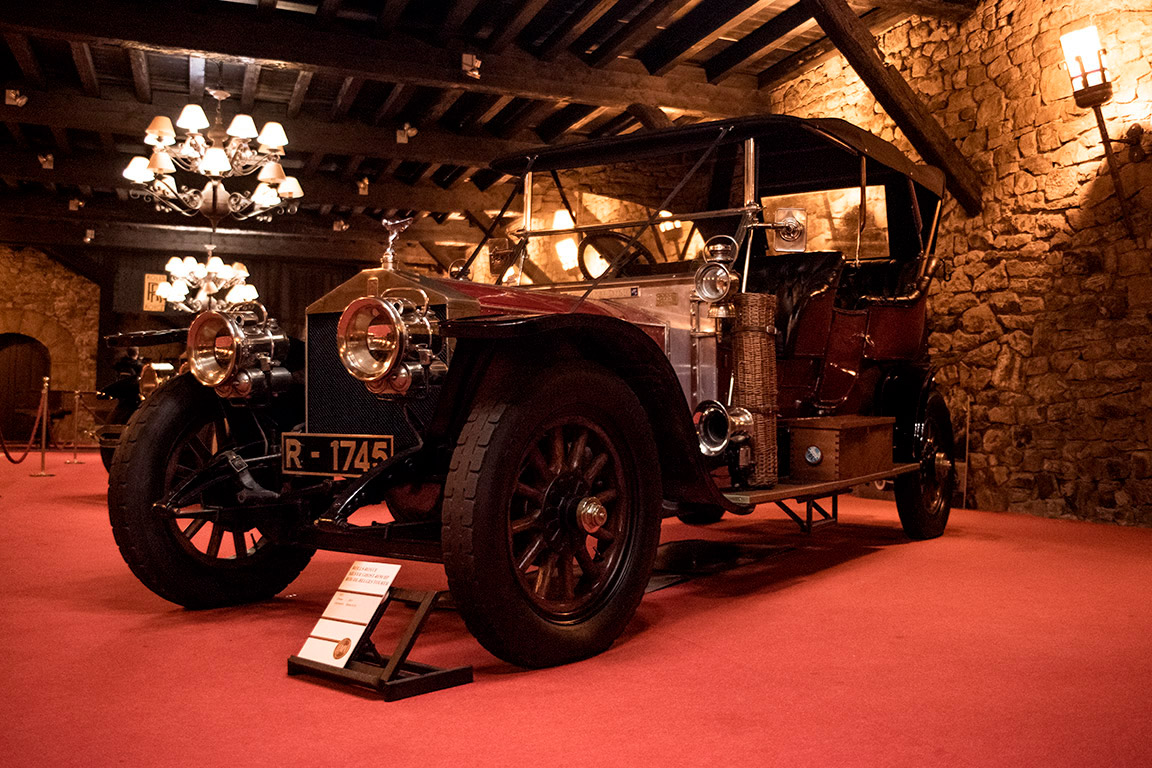 The museum houses a number of European and American cars produced between 1910 and 1998 and still in perfect condition. The oldest is the 1910 Silver Ghost, while the most recent is a Silver Spur from the nineties. The car collection illustrates the technological advances in the world of cars and their impact on society.

In addition to Rolls-Royce cars, there are also vehicles from other manufacturers such as Hispano-Suiza, Isotta Fraschini, Delaunay-Belleville, Ford, Ferrari, Lamborghini and Jaguar.

Armañón Natural Park, located between Karrantza and Turtzioz, is another of the great unknowns of our region. What stands out in this area are the karst landscapes and large stone massifs and the beech and holm oak groves, turning it into a wonder to behold.

However, Armañón's beauty goes beyond what we can see at first sight, since under the ground it has more than 200 caves, some accessible only by the most experienced speleologists. Among these, the best known is Pozalagua Cave. 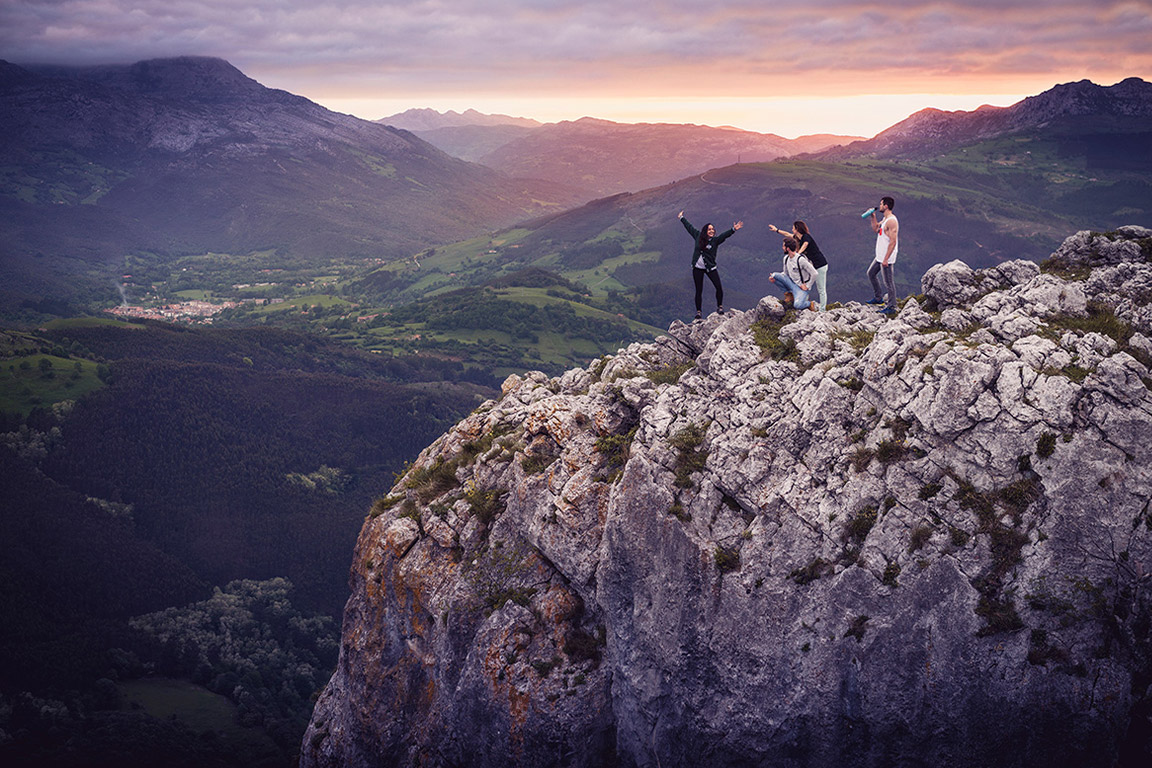 Eccentric stalactites are those that grow from the ceiling of the cave and defy gravity, twisting in the air. They create a real visual spectacle. In addition to its normal stalactites and stalagmites, Pozalagua Cave also contains columns, lava flows, and even a dried-up lake. 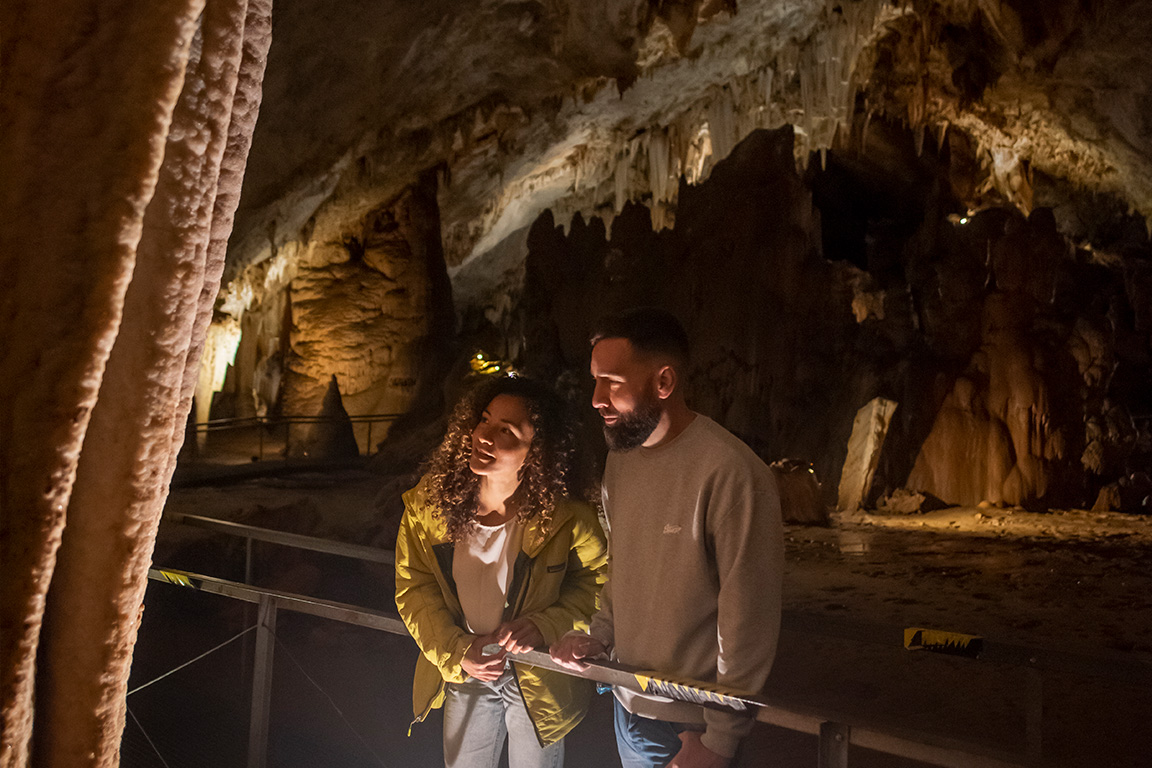 The beauty of Pozalagua is both on the inside and the outside. Outside the cave is the majestic Pozalagua Amphitheatre, carved out of a stone quarry. It can hold more than 2,000 people, making it an ideal venue for concerts and shows. 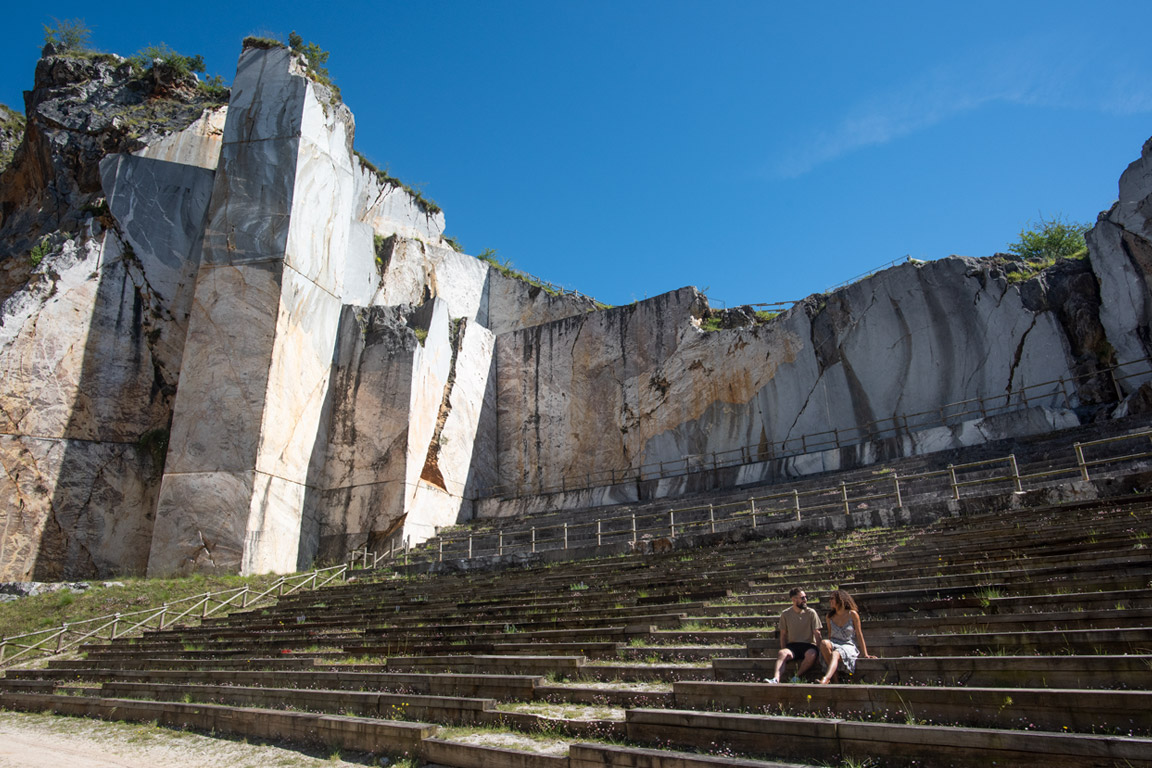 This forge is located in Muskiz and was built in the 16th century by the Salazar family. It remained in operation until 1965. Over this period, the forge underwent different expansions to help it remain competitive and adapt to the technological needs of each era.

In the past, tools and implements for domestic use were made there. The forge, coal bunkers, stone bellows, hammer and anvil that can be seen today are from the end of the 19th century.

Since 2004, Pobal Forge has been used as a museum aimed at raising awareness about Bilbao Bizkaia’s pre-industrial past, namely iron manufacturing and milling. The visit covers the hydraulic infrastructure, the Palace House where the forgers lived, and a small bread oven and wheat mill. 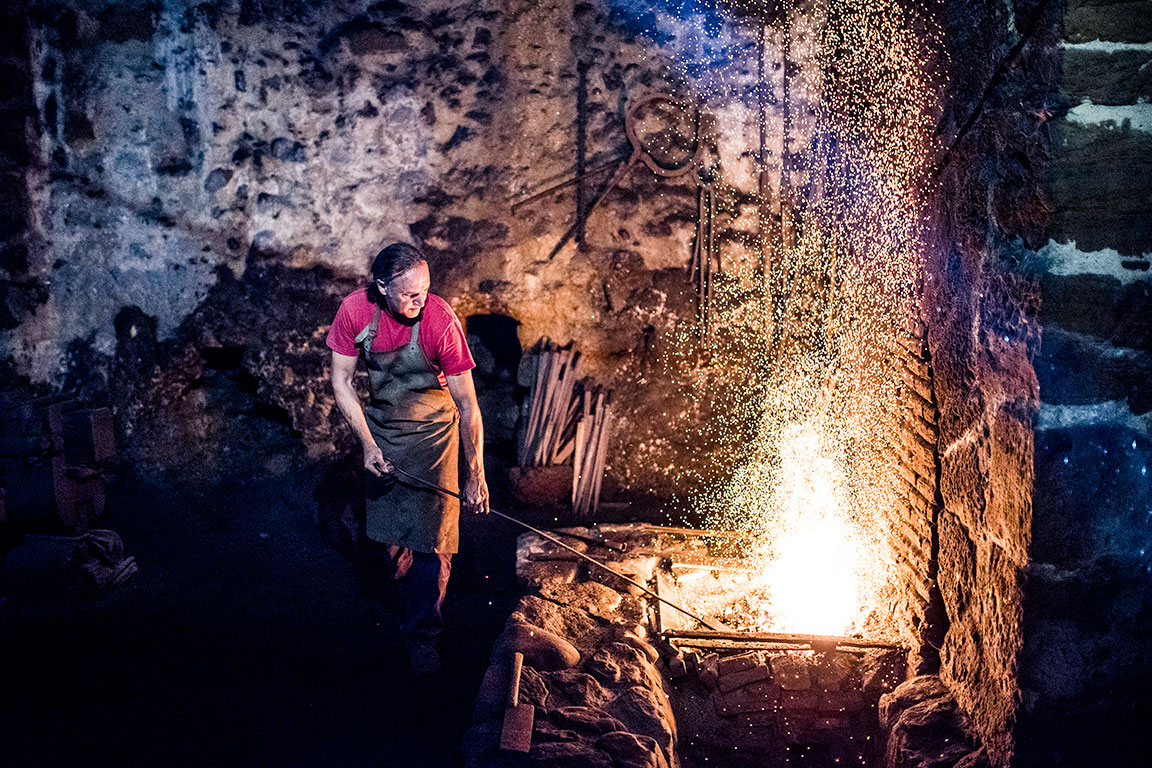 If there is one place where you can learn about our mining past, it is the Mining Museum, located in Gallarta. This space provides us with more detailed and valuable information on the topics covered; some academic but others more informal. Here we can see wagons, tools, photographs and documents from that time.

The museum is designed to take the visitor on a journey to rediscover the memories and experiences of our ancestors who worked in mining. 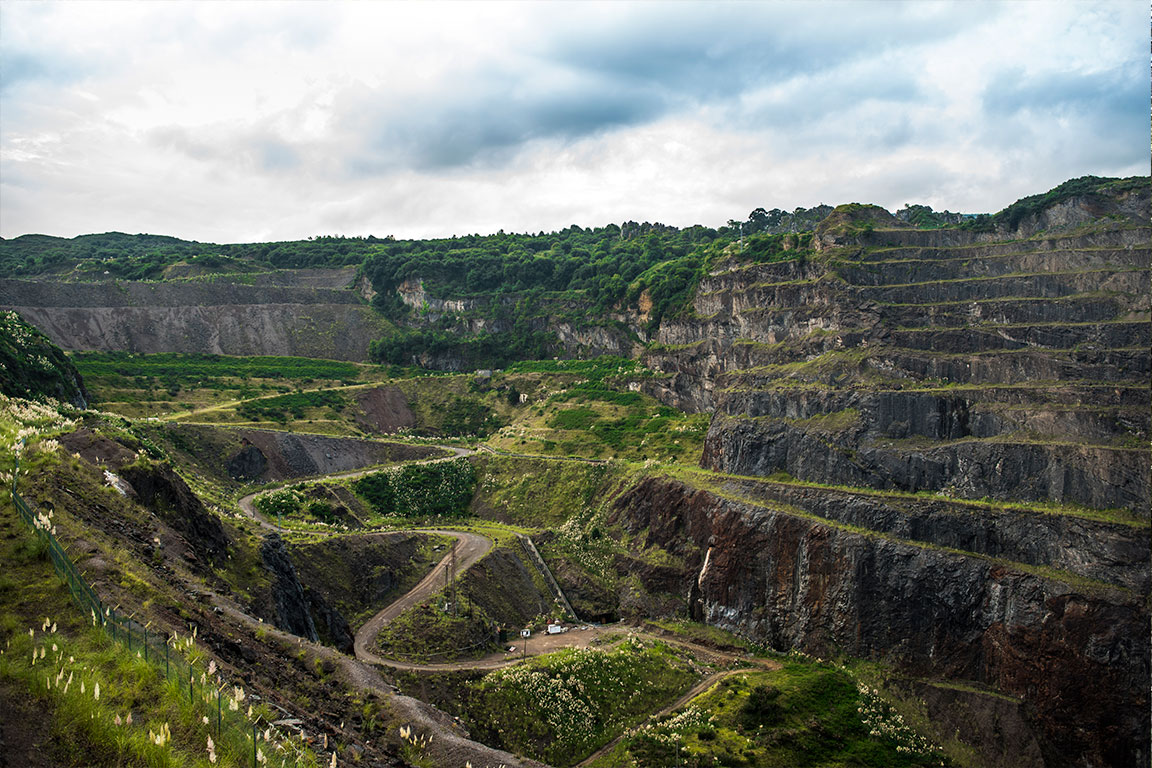 The museum is located in Sopuerta, in the former Abellaneda Casa de Juntas (Assembly House), dating back to the 16th century. It is the property and headquarters of the General Assemblies of Bizkaia, together with those of Gernika and Gerediaga. Its mission is to study the history of Enkarterri from a political, social, economic and cultural point of view. As a result, among other activities, it is responsible for research, exhibitions, publications, cultural events, educational activities, cultural itineraries and acquiring heritage. 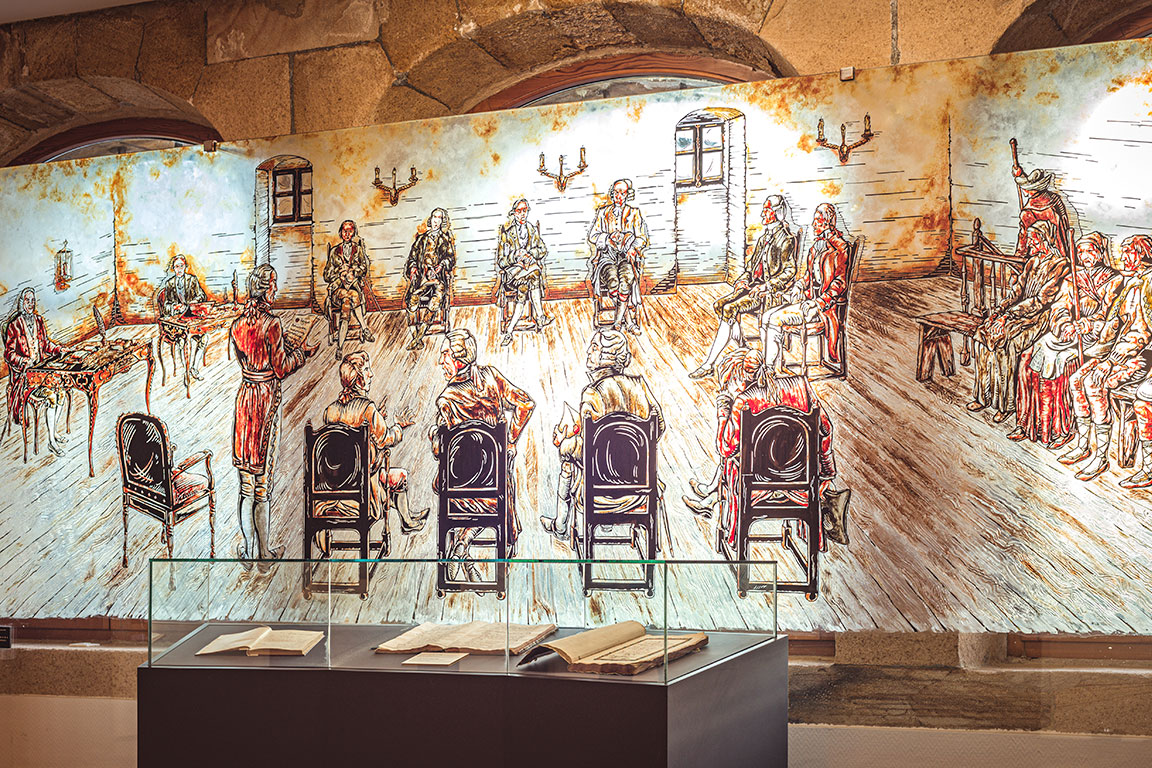 Despite its great mining legacy, Enkarterri is also a district that looks to the future. In Güeñes we can find the Basque Biodesign Center with its aim of creating sustainable fashion through experimentation, innovation and cooperation. This is where the materials of the future are created, those that will make the circular and regenerative economy a reality.

It has an exhibition called Materialists where local craft techniques are combined with cutting-edge technologies, giving rise to new developments in fashion, product design and architecture. 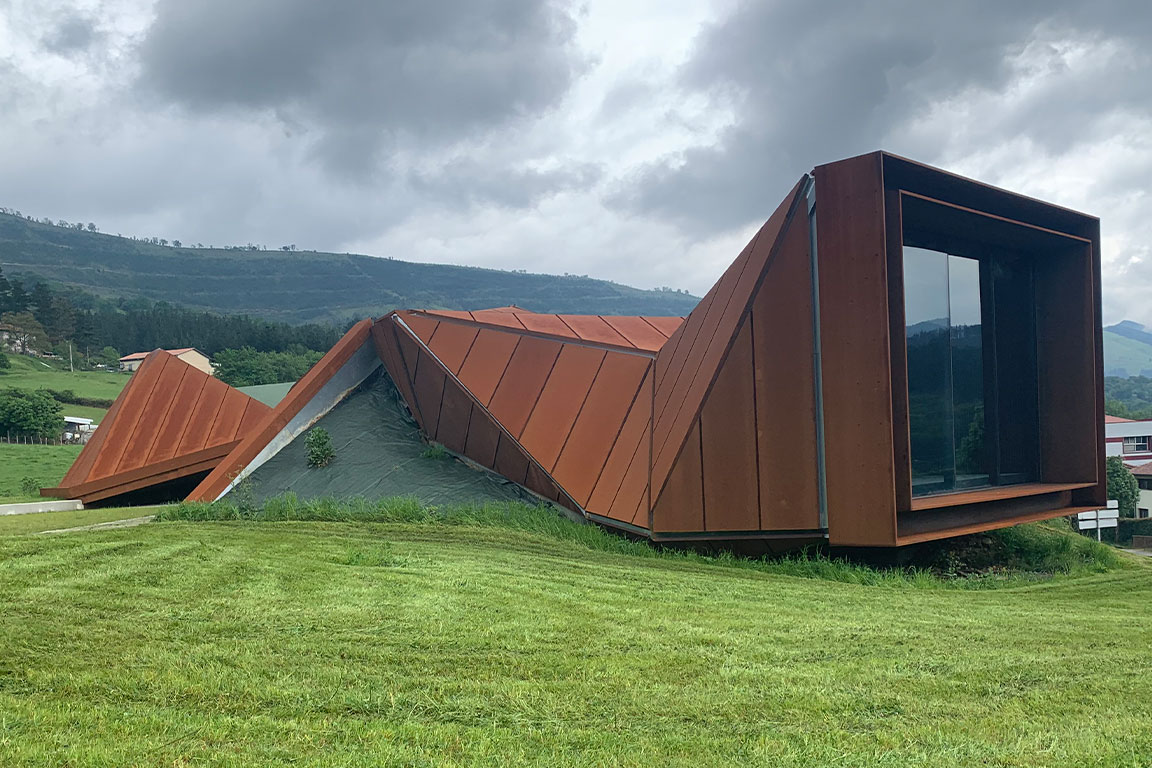 Enkarterri's relationship with fashion through the Basque Biodesign Center is nothing new since this relationship has its roots in the past. For more than 100 years a factory called La Encartada could be found in this region. It manufactured berets and other textile products such as gloves, scarves, caps and balls.

Today, La Encartada is an industrial museum open to visitors. One of its main attractions is the collection of 19th century English machinery and technological resources. During the visit you can discover the entire production process involved in making textile products; from the arrival and processing of the raw material to its packaging and shipping. 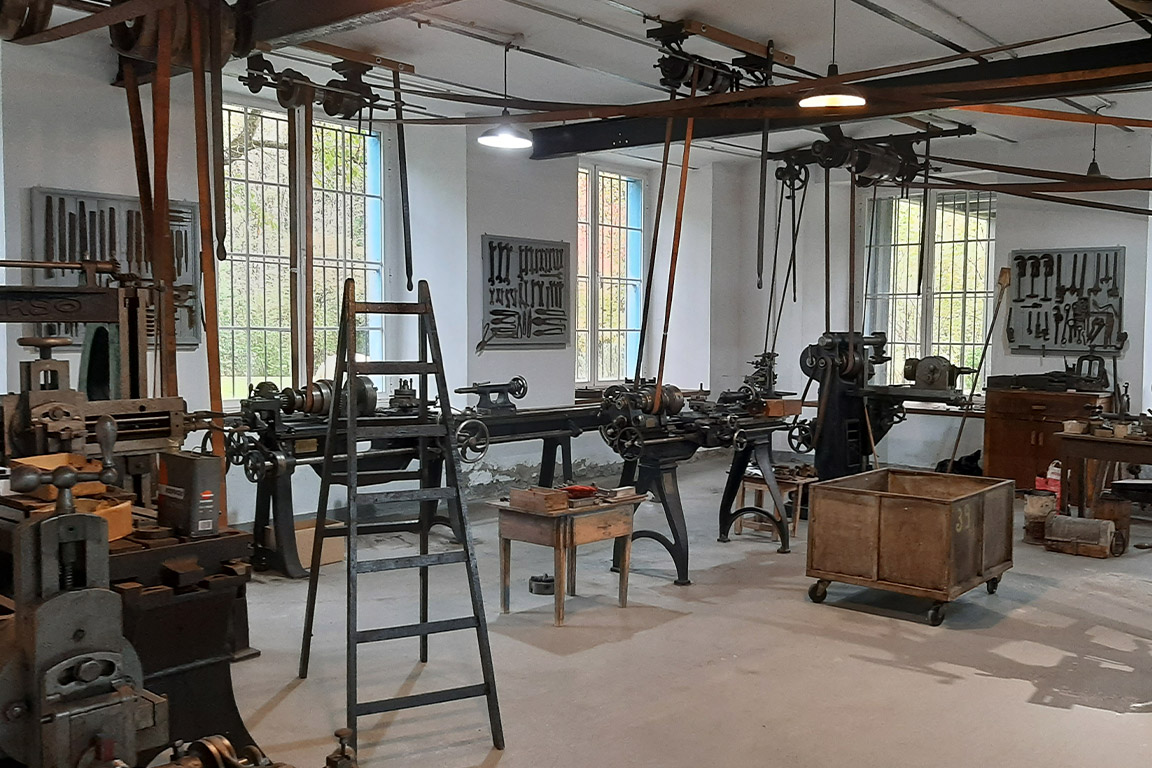 This more than 20 kilometre long mountain range, located at the far western end of the region of Bizkaia, is covered with coal bunkers, pastoral remnants and megalithic funerary monuments. It is where you can find the second highest mountain in Bizkaia, Zalama, as well as the mountain called Kolitza, one of the five peaks known locally as the “montes bocineros”, from where in the past the General Assemblies of Bizkaia were convened. 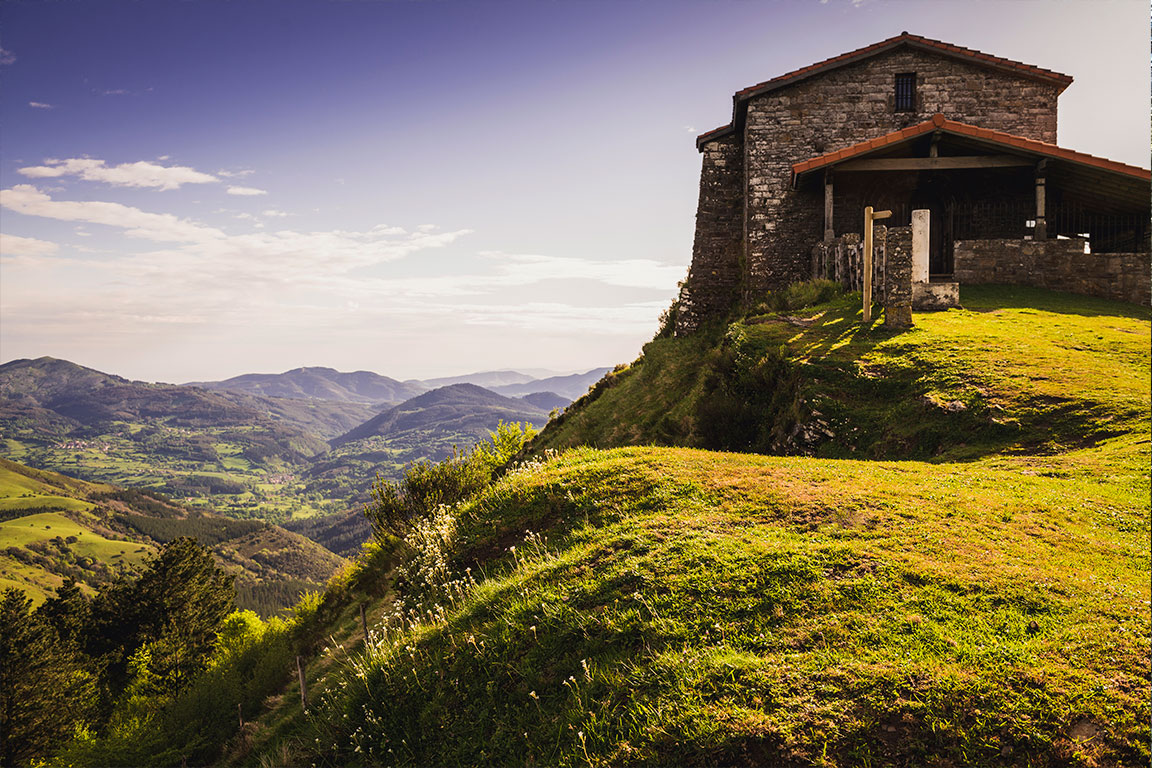 The Triano Mountains played a hugely important role in mining in the Enkarterri district due to the large amount of iron they contained. Mining activity began at the end of the 19th century and came to a halt in the 1990s, significantly changing the appearance of the countryside. Since then, nature has continued its course, regenerating itself and filling the spaces, once transformed by human beings, with green again.

One of the places where you can find more information about the transformation of this area is the Peñas Negras Interpretation Centre, located in Ortuella, where the changes that this area has undergone over the years have been documented. 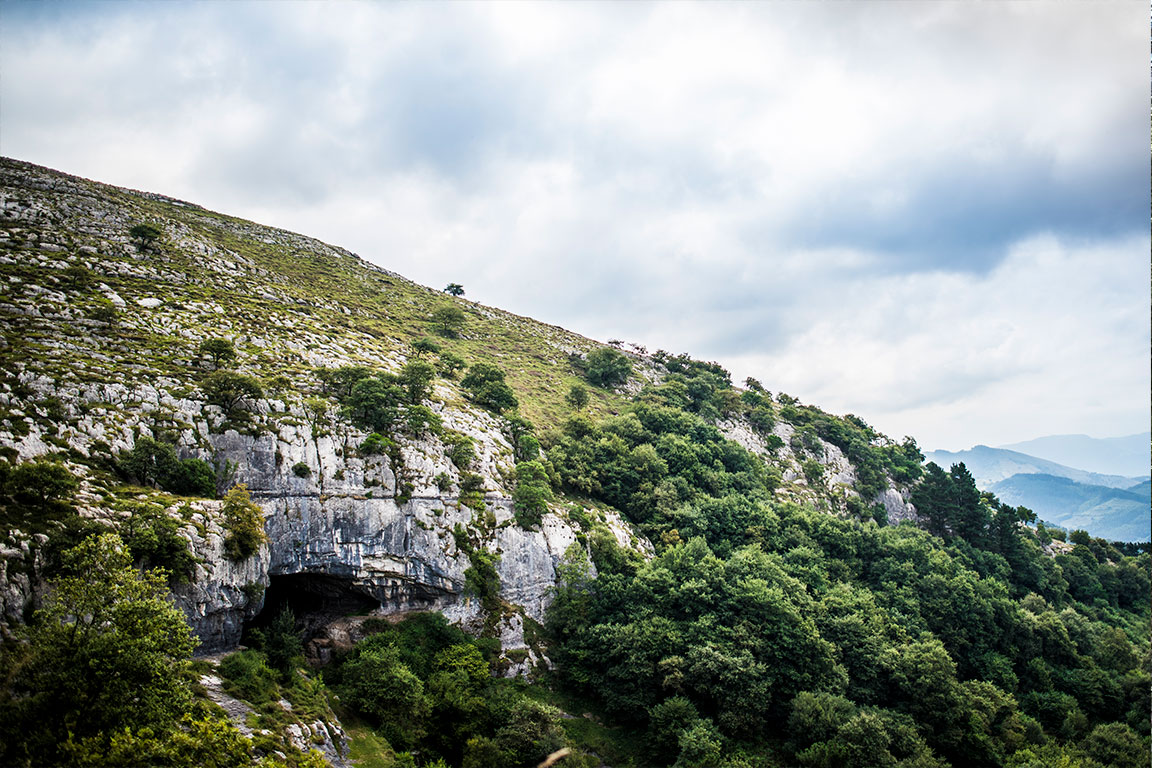