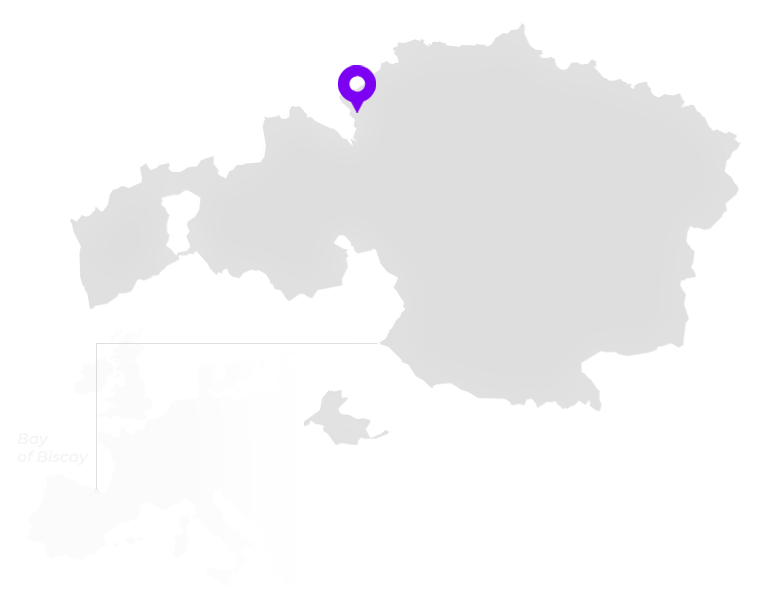 Getxo vibes to the rhythm of jazz, blues and folk

During the summer, from july to September, Getxo hosts three international music festivals: Getxo Jazz and Getxo & Blues in July and Getxo Folk BBK in September.

Getxo vibes to the rhythm of jazz, blues and folk

Getxo Jazz. Every July for 43 years, for a few days Getxo moves to the sound of jazz thanks to the International Jazz Festival. Art Blakey, Tony Williams, Freddie Hubbard and Michel Camilo are some of the artists who have triumphed in past editions of the festival. This year the festival will programme 16 concerts from the 3rd to the 7th of July. It will also feature performances by the guitarist Julian Iage, the pianist Kenny Barron and the clarinetist and saxophonist Paquito D'Rivera, as well as Andrea Motis and Madeleine Peyroux, among others.

Getxo & Blues. This year the Getxo & Blues festival celebrates its 31st anniversary bringing the highlights of the international blues scene such as Davina and the Vagabonds, Maceo Parker and Eric Sardinas. From 18th to 20th July in the Biotz Alai square in Algorta. Don't miss it.

Getxo Folk BBK. The last days of summer are less bitter thanks to Getxo Folk BBK. This is the 35th edition of this festival which connects countries through music and activities such as the World Crafts Market or the Terrace of the World. Artists like Kepa Junkera, Thalassa or Mikel Urdangarin have performed on its stage.

In addition to the concerts, during the day you can take advantage of the opportunity to relax and enjoy a swim on one of Getxo's beaches, such as Arrigunaga, Ereaga, Las Arenas or Azkorri. On the other hand, if you like surfing and other water sports, take the board and go to Barinatxe-La Salvaje.

Getxo, only 12 kilometres from Bilbao, is very well connected by road, by air (19 kilometres from Loiu International Airport) or by sea (Getxo Marina). In addition, Metro Bilbao Line 1 (L1) has 6 stops in the different districts of the municipality (Areeta, Gobela, Neguri, Aiboa, Algorta and Bidezabal). 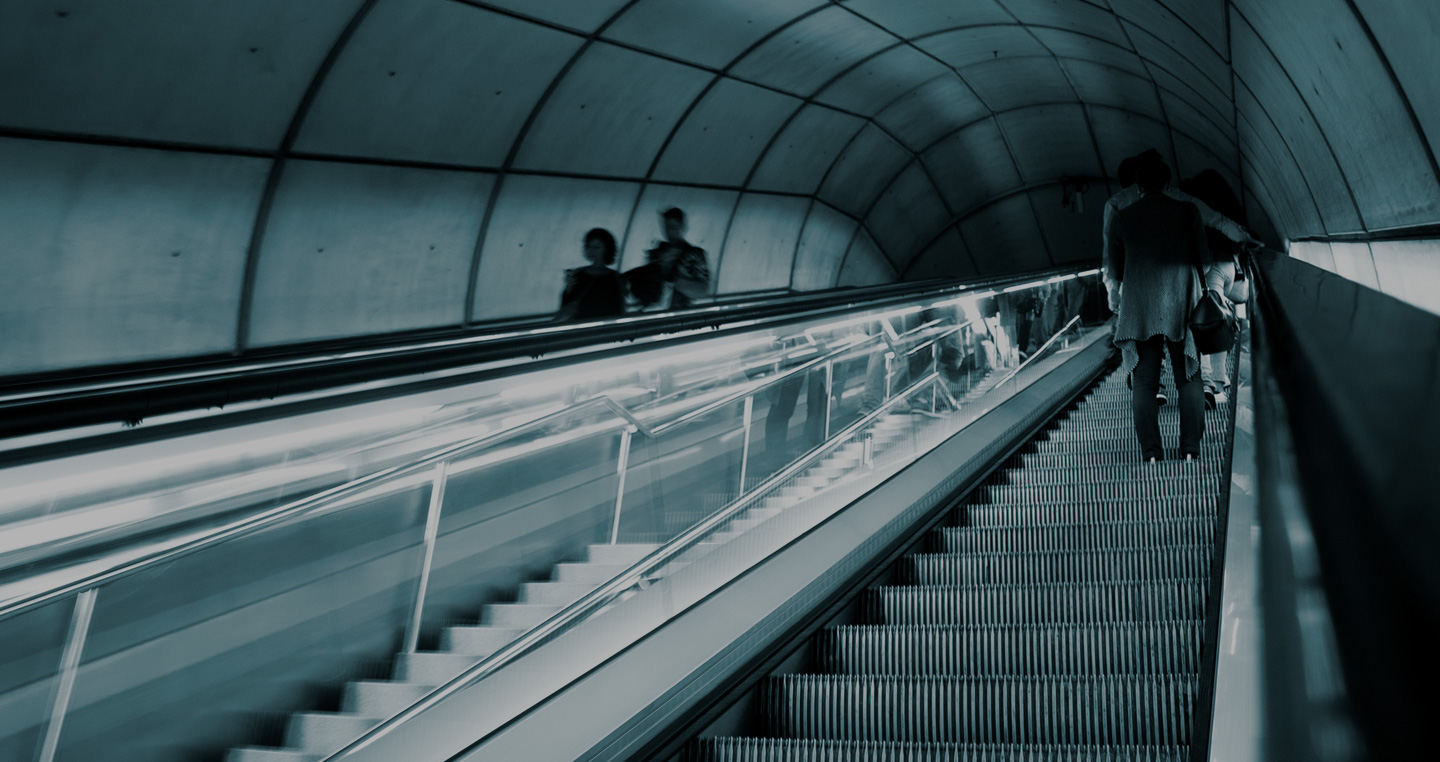 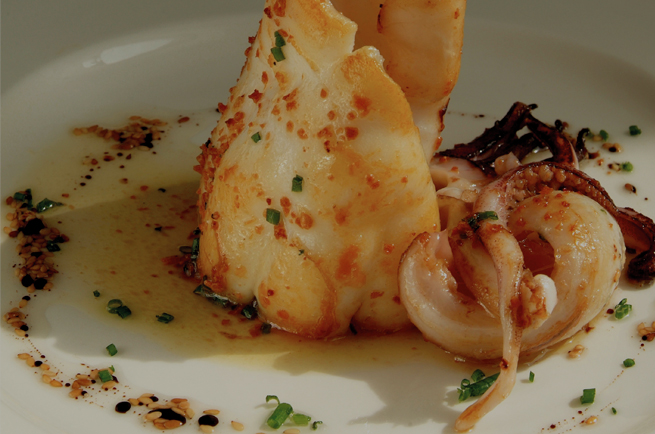 Getxo is, without a doubt, one of the gastronomic spots of Bizkaia, with a large number of bars where you can taste the typical pintxos. It is a good option to go to the emblematic Old Port to sit at the table of one of the restaurants specialised in fish and seafood and enjoy the great variety of traditional Basque gastronomy with exceptional views. 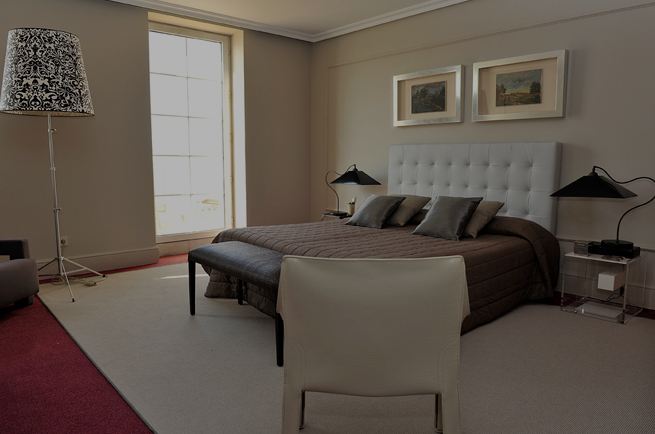 Getxo offers a wide range of accommodation of all kinds and for all budgets, from the cheapest pensions to the best hotels. Don't forget to book in advance as July, the month in which the Getxo Jazz and Getxo & Blues festivals are held, is the peak season. If you want to live an unforgettable experience, we recommend you to choose a room in one of the hotels located on the sea to enjoy the blue horizon and the sound of the sea.