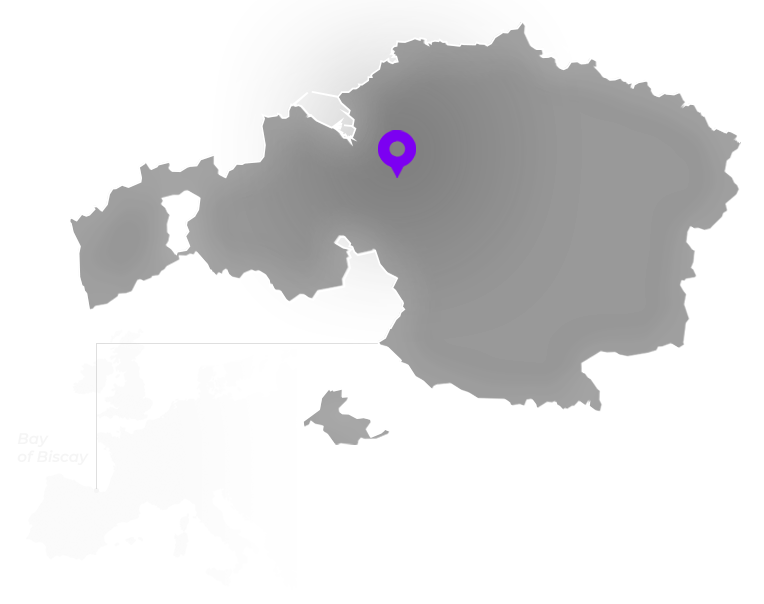 BBK Music Legends Festival is synonymous with nostalgia, with music “legends”. The Legends is therefore an excellent excuse to dust off your favorite t-shirt, the one of the myths and classics, of the eternal youth.

The fifth edition comes up with a thrilling line-up and guaranteeing an unforgettable event.

BBK Music Legends Festival will begin on Friday, June 5 with Eric Burdon & The Animals. The founder and singer of the group will play some of the classics such as “Don’t Let Me Be Misunderstood”, “The House of The Rising Sun” or “Good Times”. The artist from the UK will give way to the awarded Lucinda Williams, that will be playing from Louisiana the best rock, folk and country music. Another highlight of the day will be The Jayhawks. The band from the USA, very often compared to artists such as Neil Young or Gram Parsons, will let us enjoy the best country and roots music with their best songs. There are still some artists to be confirmed.

On Saturday 6 we will be able to dance with Supertramp’s Roger Hodgson, main songwriter and singer of the band.  In addition, we will be able to enjoy the unique blue thanks to the performance of the American guitar player, Joanna Connor. Mikel Rentería and The Walk On Project Band will be representing the local scene while introducing their fourth album. The band has just released the last album, named “Vida”. This group from Bilbao has been 10 years playing and they came up due to the personal story of Mikel and his fight against neurodegenerative diseases. We will enjoy with them not only the 9 songs of the new album but songs that will let us recall artists like Tom Petty or Lou Reed. There are still some artists to be confirmed for the second day of the festival as well.

Treat yourself with the greatest music and get the two-day ticket or one-day ticket for the BBK Music Legends!

Get yourself ready to enjoy two memorable days. The Festival takes place at Centro Ola BBK, reference centre on intellectual discapacity that seeks and promotes a change of mentality. The current user of the centers are the ones taking part in the arrangements of the festival. It is a unique venue, located in Sondika, in a spectacular natural setting. We therefore recommend you to wear comfortable clothes and shoes. BBK Music Legends Festival is targeted at any audience, regardless of the age. The only requirement is to enjoy the greatest music. Children under 12 enjoy free entrace. 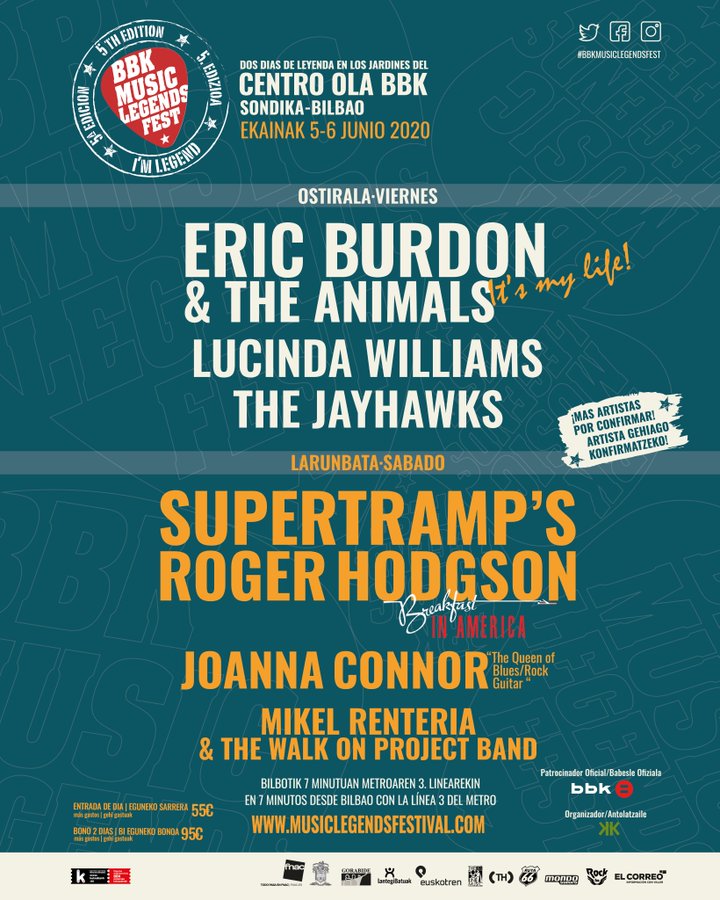 The Festival takes places in Sondika and the organization does not recommend attending there by car. The station of Ola, in Sondika is just two minutes far from the Centre. Therefore, it is very convinient to attend by metro (L3/E3). Journey will not take longer than 7 minutes from the metro station Casco Viejo/ Zazpikaleak, in Bilbao. You can also access the venue by bus (Bizkaibus, líneas A3258, A3248, A3522, A2151, A3517) 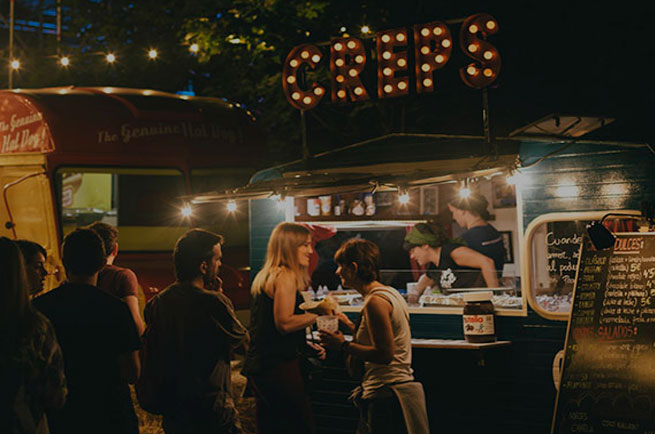 As in previous editions, the public will enjoy a varied food offer. In addition to the usual products of Thate´s brothers (sausages, and traditional burgers) and the bars to get the drinks, the venue will have three food trucks and a wide offer with vegetarian food will be available amongst others. 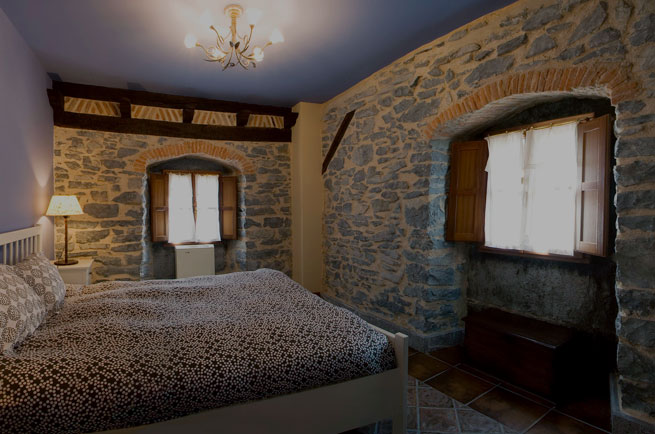 BBK Music Legends takes place in Sondika, in a privileged setting. The accommodation offer is not very wide in the area, but there is a hotel and some rural houses and farms for those wishing to stay in the surroundings. Sondika is very close to our capital and very well connected. Bilbao is hence a very good option.