In search for wildlife

The mountains, rivers, forests, coast and sky of Bizkaia host a wide diversity of animals. While the grasslands are dominated by horses, cows, sheep and goats, Bizkaia’s nature parks are veritable havens for wildlife.

Birding has become extremely popular as both a pastime and a form of research into the life of birds. Euskadi has ten birding centres, Urdaibai being the most important, as it offers visitors all the information they may need on birds and their habitat, diet, behaviour and mating rituals.

Sailing along the coast, boats are an ideal travelling base for whale watching. In Bizkaia you will be able to spot amazing marine mammals like dolphins, killer whales and sperm whales. 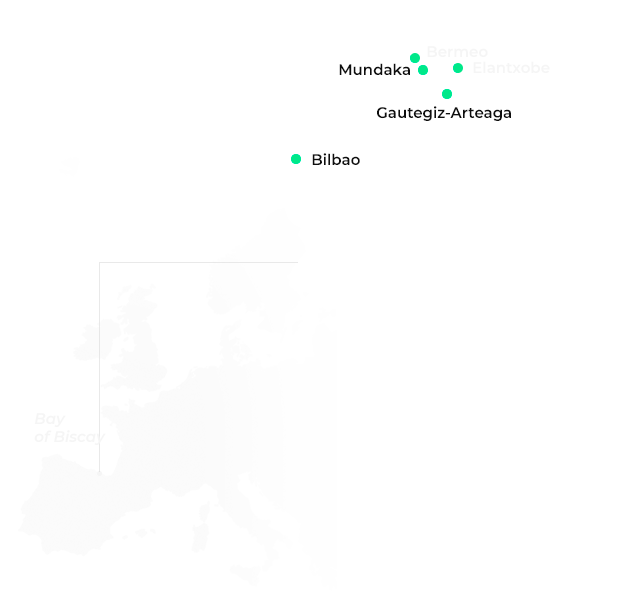 In search for wildlife

In a surface area of 2166km2, Bizkaia is home to 230 animal species. The Urdaibai Bird Centre is perfect for you to learn about the habitat and behaviour of resident and migratory birds, and in the coastal area you will have the chance to embark on a whale watching tour from Bermeo.

Birds in flight will be your photographic subject when you go birding. Did you know that 60% of birds in the Iberian Peninsula fly over the sky of Bizkaia on their migratory routes? Griffon vultures and Egyptian vultures are among them.

The Urdaibai Bird Centre in Urdaibai Biosphere Reserve is the perfect place to understand every aspect of bird habitat and behaviour. The centre is a living museum with world-class facilities and services: bird observatory, tours, information centre, etc. Depending on the season, you can spot specimens of common loon, seahawk, purple heron, common buzzard, northern pintail, western yellow wagtail, and other bird species.

As you come closer to the seashore, the birds are not the same as those in inland nature reserves. In coastal areas you will see red-billed gulls, yellow-legged gulls, and so on. The Gulf of Bizkaia gives you the chance to make out not only birds but cetaceans too. Our coast is home to cetaceans like bottlenose dolphins, striped dolphins, long-finned pilot whales, Risso’s dolphins, fin whales, northern minke whales, sperm whales, killer whales and Cuvier’s beaked whales.

There are several boat rides on offer for you to enjoy unique views of the coastline. From Bermeo there are one-hour boat tours offered by Hegaluze.

The comfortable boats take you to Izaro Island, wrapped in mystery, the undersea caves of Ogoño and the fishing villages of Elantxobe and Mundaka.

Another tour gets you close to the famous shrine of San Juan de Gaztelugatxe. Before appearing in Game of Thrones, the islet on the coast of Bermeo was well-known for its strategic location and was a pilgrimage site for sailors and fishermen. Leave this magical sight behind and head for one of the bars for some pintxos or a restaurant for a great seafood lunch. 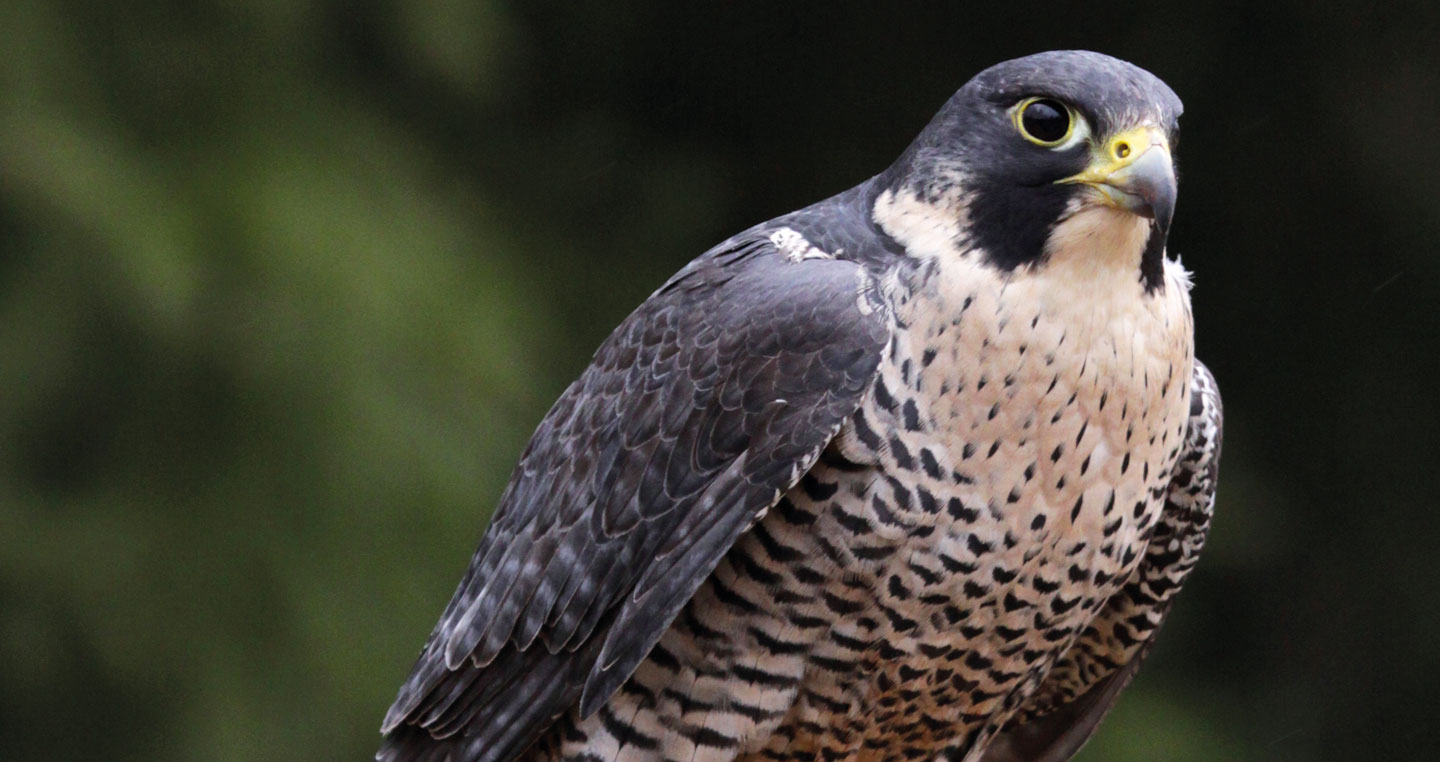 The Urdaibai Bird Centre can be easily accessed by car. From Bilbao you will drive 45 minutes on a scenic road. You can also get there by bus in one hour.