Are you a fan of concerts and festivals? Then Biscay is a place for you! Discover which festival would suit you best

Our summers are packed with open-air festivals and attract a large number of visitors wishing to enjoy different kinds of music they offer.

There are all kinds of festivals: in the summer and in the winter, camping festivals and one-day concerts, different music styles ranging from pop to heavy metal and even reggae.

Are you looking for a perfect festival for you? We have put together a list of top picks to help guide you in the planning of your itinerary. 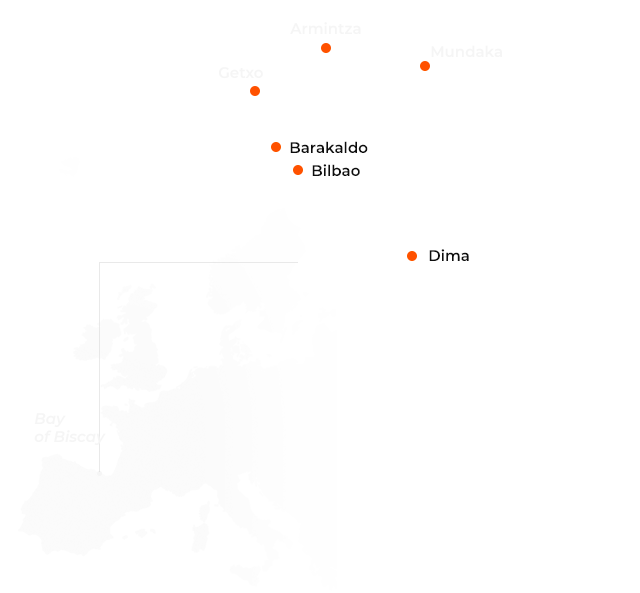 The most important music festival in Biscay is without a doubt Bilbao BBK Live. Each year for four days in July, this festival plays host to thousands music-hungry revelers from all around the world at Kobetamendi.

Located in one of Bilbao’s main recreational areas, just 3 km from the festival enclosure, the Bilbao BBK Live’s camping site is a large green area surrounded by trees and with a capacity for about 12,000 people.

No surprise that in March 2017, Bilbao BBK Live has been awarded the Best Grand Festival of the Iberian Peninsula Award by public vote at the Iberian awards in Barcelona. The jury also presented it with awards for festival with the best camping site, best tourist promotion, best accommodation and reception and best infrastructure.

Since the festivals are not just a summer thing, the fall brings BIME Live, a two-day festival with an impressive lineup that includes both the biggest names of the industry and future promises from the local and international scene.

More than 20,000 people gather each year in Bilbao Exhibition Center to see their favorite artists on stage (Crystal Fighters, Imagine Dragons, The Kooks and Los Planetas among others…) making BIME one of the biggest winter festivals in Europe attracting both national and international audience.

A smaller-scale festival, Bay of Biscay Festival, has been gaining momentum attracting more indie, pop and rock music fans each year. It is a festival that combines the very best of national and international music and culinary scene in a unique environment.

It takes place in Urdabai Biosphere Reserve, on the Santa Katalina peninsula, an exceptional setting that attracts thousands of visitors each year to enjoy local cuisine and bands like Zea Mays, Ocean Colour Scene and Mando Diao.  Although the festival does not have a camping site, a local travel agency offers a tickets + accommodation package.

Apart from the festivals already mentioned, there are numerous smaller festival of a wide range of musical styles targeting fans of the bands of different musical styles like rock, heavy metal, reggae and blues.

If you are a fan of rock, blues and soul, BBK Music Legends Festival is for you. Artists as renowned as Van Morrison, Georgie Fame and Gov’t Mule have all climbed on the stage of Centro Ola de Bilbao in Sondika. Apart from concerts, the festival offers different creative and culinary areas for all visitors.

At the end of summer every year, Dima welcomes the most eccentric festival, Dimetal Fest. For three years in a row, Arratia region has been a host to an ever growing number of fans of the extreme genre that visit this festival to see their favorite bands like Su ta Gar, The Faitheless and Drakum.

In mid-July Reggae music fans have their festival, Txapel Reggae, in Armintza. This Basque-Jamaican festival has a program that will have you dancing all night long to the sounds of the music by the legendary bands like Macka B, Danny Red and Jah Observer.

Every summer the blues takes over the streets of Getxo at the Festival Internacional de Blues (International Blues Festival). William Bell, Priscilla Band and Confluence are just some of the international and national stars that have played in Getxo. There are different concerts all around town and admission to some is free while to others it is not. 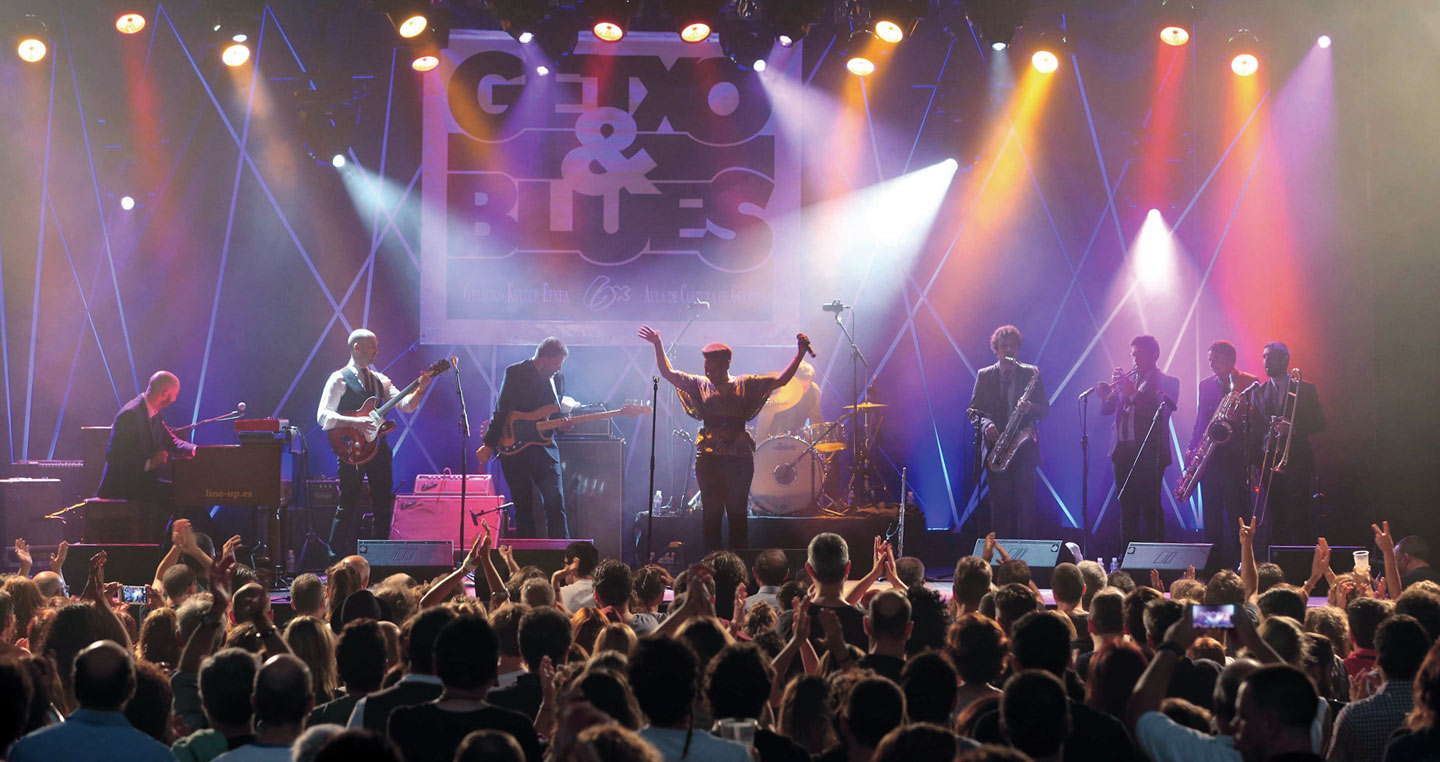 You can get to the most of the festivals by public transportation: by underground, by bus or by train. For some of them it will be necessary to change lines or various transportations to get to your destination without using the car. We recommend visiting the official festival webpages to clear up any doubts. 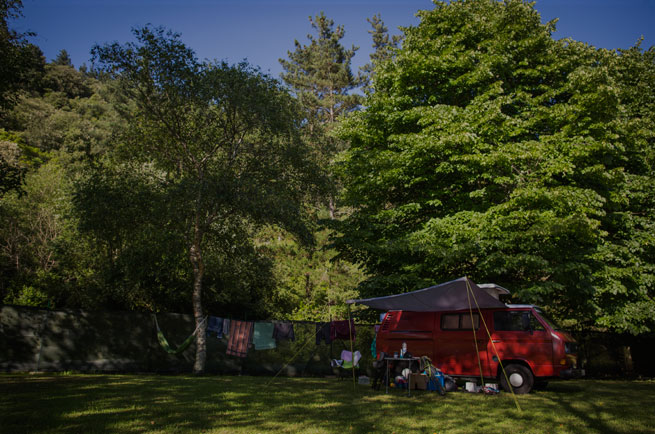 If the festival of your choice does not have a camping site, you can chose from the wide selection of hotels, hostels or inns in Bilbao or its surroundings.