In Bilbao, the art scene is not limited to museums and galleries but spills out into the streets and squares, drawing artists and art lovers to the city

Art is not confined to big museums or big names. We all can be creative in our own ways. In Bilbao they know this, and the Art District has become a great place for alternative culture.

In May, the Arts Weekend transforms Bilbao’s streets and squares into urban art galleries in the open air. You may come across an inspiring stage or canvas wherever you go.

The arts leave their usual venues to take the streets, from the peninsula of Zorrotzaurre, in Abandoibarra, to the Ensanche or Bilbao La Vieja. Explore alternative Bilbao and put your artistry to the test!

Bilbao Art District was established as part of an engaging cultural project. In the beginning, it focused on the artistic identity of the Ensanche, but with time it expanded over the entire city and even acquired an international flair.

Bilbao Art District is a public-private project established in 2013 whose goal was to transform art into a meeting point for the inhabitants of Bilbao. The project is supported by the Bilbao City Council, the Provincial Government of Bizkaia, the Guggenheim Museum Bilbao, the Fine Arts Museum, Sala Rekalde, the Maritime Museum and the art galleries in the Ensanche, among other partners and organisations.
The project is carried out throughout the year. However, it gains momentum in May, with the Arts Weekend. Also the event that marks the beginning of the season, in autumn, is really enjoyable.

The Arts Weekend programme is full of interesting things to do. Watch the amazing street performers in squares and in front of the city’s landmarks. Forget big museums and galleries and go on a singular guided tour of Bilbao’s art under the radar.

This joyful festival of the arts hosts shows, concerts, workshops and conferences in theatres, galleries, bars and out in the streets. Enjoy them on your own, with your partner, with your kids. The Arts Weekend is open to all culture vultures coming to the revelling capital of Bizkaia.

Begin your walking tour by the river at Zorrotzaurre. Next to the old Artiach manufacturing plant, Espacio Open runs a Sunday flea market and organises workshops and small gigs. Furthermore, there are cosy coffee shops where you can have a fragrant cup of coffee.

Leave Zorrotzaurre to get to Abandoibarra. Get closer to the Guggenheim Bilbao to appreciate the shimmering titanium skin of Frank Gehry’s architectural wonder.

You will find pieces by Jeff Koons, Anish Kapoor, Eduardo Chillida and Louise Bourgeois. Nearby there are iconic buildings by César Pelli, Arata Isozaki, Rafael Moneo and the white bridge designed by Santiago Calatrava. It will be a memorable walk, full of surprises.

The Ensanche has traditionally been the nerve centre of the city’s art scene. Recent additions have given new life to the area. Close to Sala Rekalde, there are small and not-so-small spaces set in a cosmopolitan atmosphere. From there, head for the heart of Bilbao: The Old Town, or Casco Viejo. Bilbao La Vieja, popularly known as ‘Bilbi’, also has interesting attractions for you.

Some people say Bilbao La Vieja is the trendiest area for hipsters. Others consider it has more of a bohemian personality. Anyway, the area has numerous alternative places to visit. In Fundación BilbaoArte there is always some cultural event that will surely seduce you. 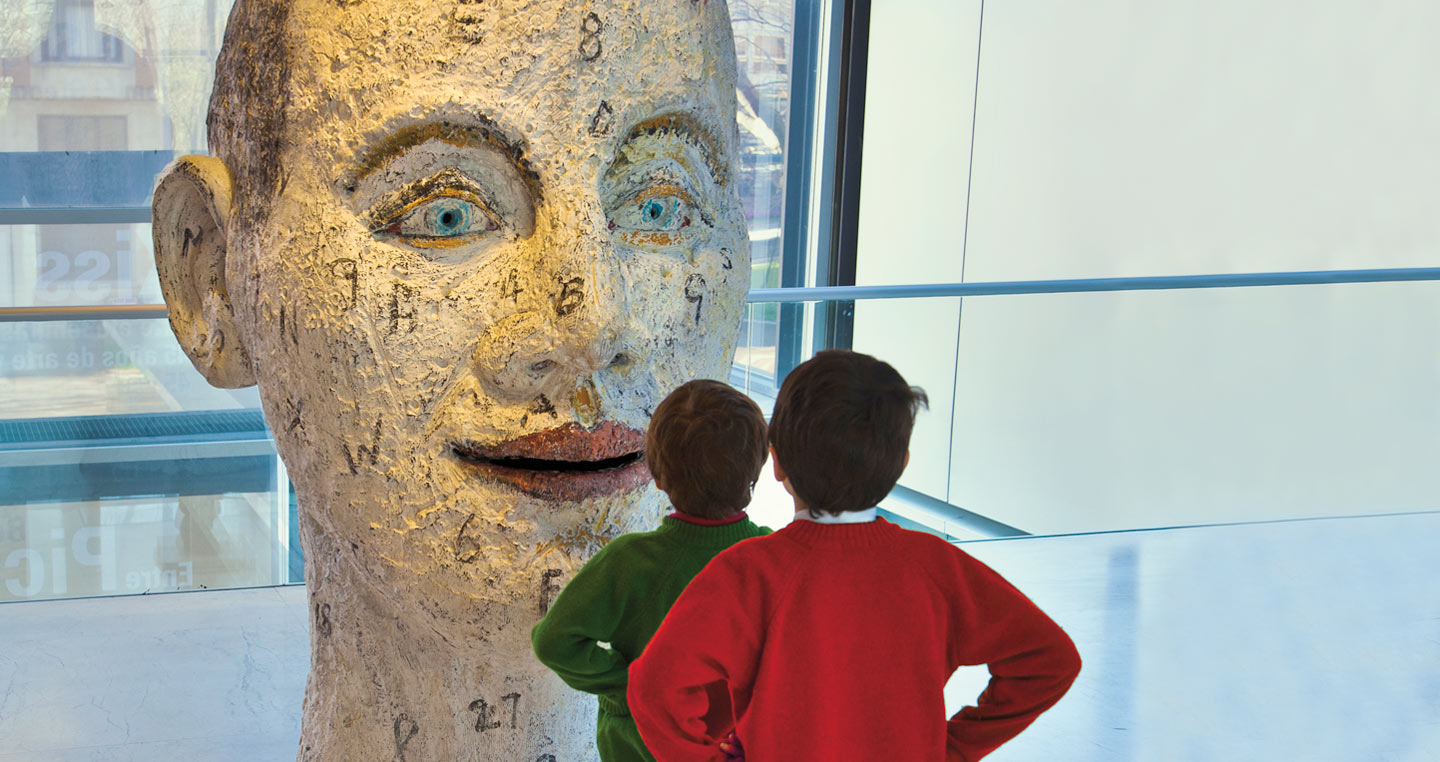 All forms of transport in Bilbao get you around the different districts and places for culture enthusiasts. But if you have enough time, moving around on foot is the best way to explore the cultural side of the city. 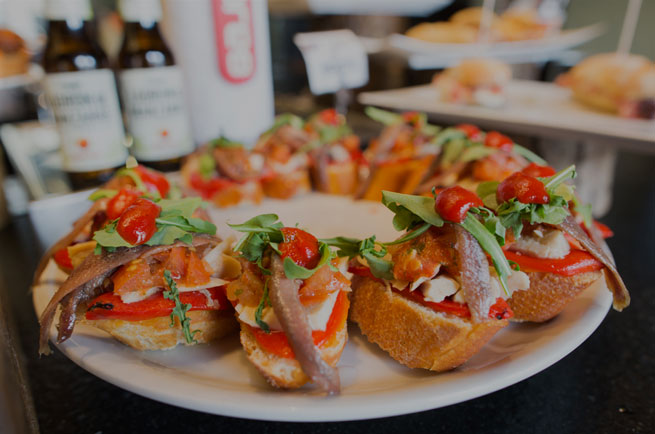 Bilbao District Art brings art everywhere. In central Bilbao, you will find a wealth of bars and restaurants, especially in the Ensanche. After tasting the art in the galleries, you can taste delicious dishes – also a work of art – or try a few pintxos at a nearby bar.

In Bilbao La Vieja new restaurants have opened recently, bringing brought fresh air into the area. Many venues specialise in fusion cuisine that combines elements of both exotic and Basque culinary traditions. Every Sunday in San Francisco, they set up a Spice Market where women of different nationalities prepare their dishes for visitors to savour. The market is framed within a social project aimed at helping women at risk of social exclusion.