Warmed up by tradition

Out of necessity or by chance, our ancestors tried out and cooked a huge number of recipes, which have become the essence of traditional Basque cuisine

As the Bilbao-born cookbook author popularly known as the Marquise of Parabere used to say, good gourmet cooks should never run out of patience. The name of the sauce in cod pil-pil (cod with chilli and garlic in a creamy emulsified sauce) echoes the sound cooks make when stirring the sauce in a pot.

Basque dishes, made with in-season ingredients that are at their peak, are delicacies you can eat in restaurants in the city, country houses or coastal towns. 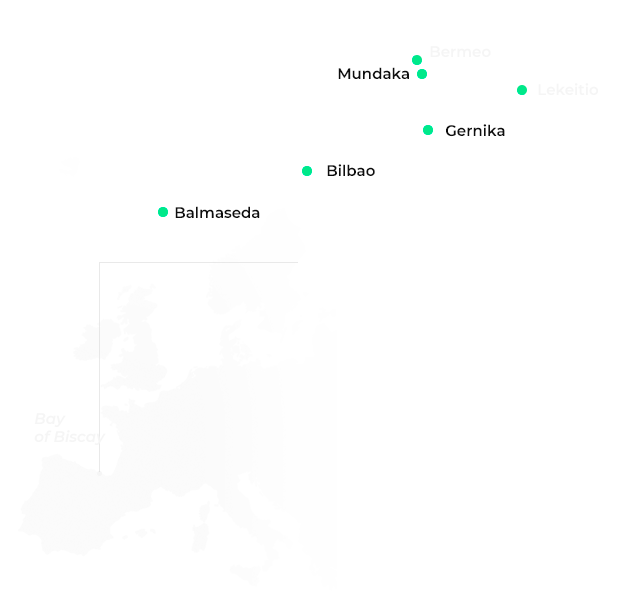 In Bizkaia you will be able to have memorable food and drink experiences, courtesy of the creativity and enthusiasm of the ordinary people – engine drivers, fishermen and. of course, grannies – who invented timeless recipes like marmitako or putxera.

The traditional style of Basque cooking has had cod fish as one of its star ingredients since the dawn of time. Curiously enough, the fact that in Bizkaia there are a thousand and one cod recipes is the result of a misunderstanding. In 1835, the tradesman José María Gurtubay telegraphed English suppliers ordering 100 or 120 pieces of dried and salted cod. Suppliers got the wrong message and delivered 1,000,120 pieces. It was a blessing in disguise, since the fish helped feed the population during the First Carlist War.

As for putxera, it is a typical dish from Encartaciones. In the nineteenth century, engine drivers used the steam produced in locomotives to cook beans. The preparation contains red onions, bell peppers, garlic and pork ribs, black pudding or chorizo. Putxera is served every 23 October, on St. Severin’s Day, in Balmaseda. In this festive atmosphere, groups of friends make putxera in the streets. This hearty dish is perfect to warm the soul in winter.

In coastal towns, you should try marmitako, especially if you are travelling across Bizkaia in the fall or winter. Marmitako is a fish casserole first created by local fishermen on fishing boats at the Cantabrian Sea. Made basically with tuna and potatoes, marmitako sometimes includes bell peppers, onions or tomatoes. In the old days, there were not many ingredients on board, so the cooks on fishing boats had to make do with two or three ingredients. Marmitako is usually served in a warm earthen pot.

A taste of Bilbao

Be it on purpose or by chance, the taste of Bilbao lends a singular character to recipes from the Basque Country.

Bilbaínos like to leave their mark on everything they touch. Thus, they cook pisto or piperrada (sautéed vegetable dish) their own way, adding eggs to the sauce to make it oilier. Or they prefer sprinkling ham or croutons on this tasty dish, which you can find with slight variations anywhere in Bilbao or Bizkaia.

Cod pil-pil (better known as Bacalao al Pil-Pil) has a local version in Bilbao, known as cod à la Club Ranero. It was first made by French chef Alejandro Caveriviere at the Sociedad Bilbaína club. Legend has it that a group of friends who were playing rana (a coin toss game that consists in tossing a coin into a frog’s mouth to get points) at Txakoli Tablas ordered cod pil-pil. The chef thought the meal would fill diners up better if he added onions, green peppers, tomatoes and bell peppers to the old recipe, and so he did. 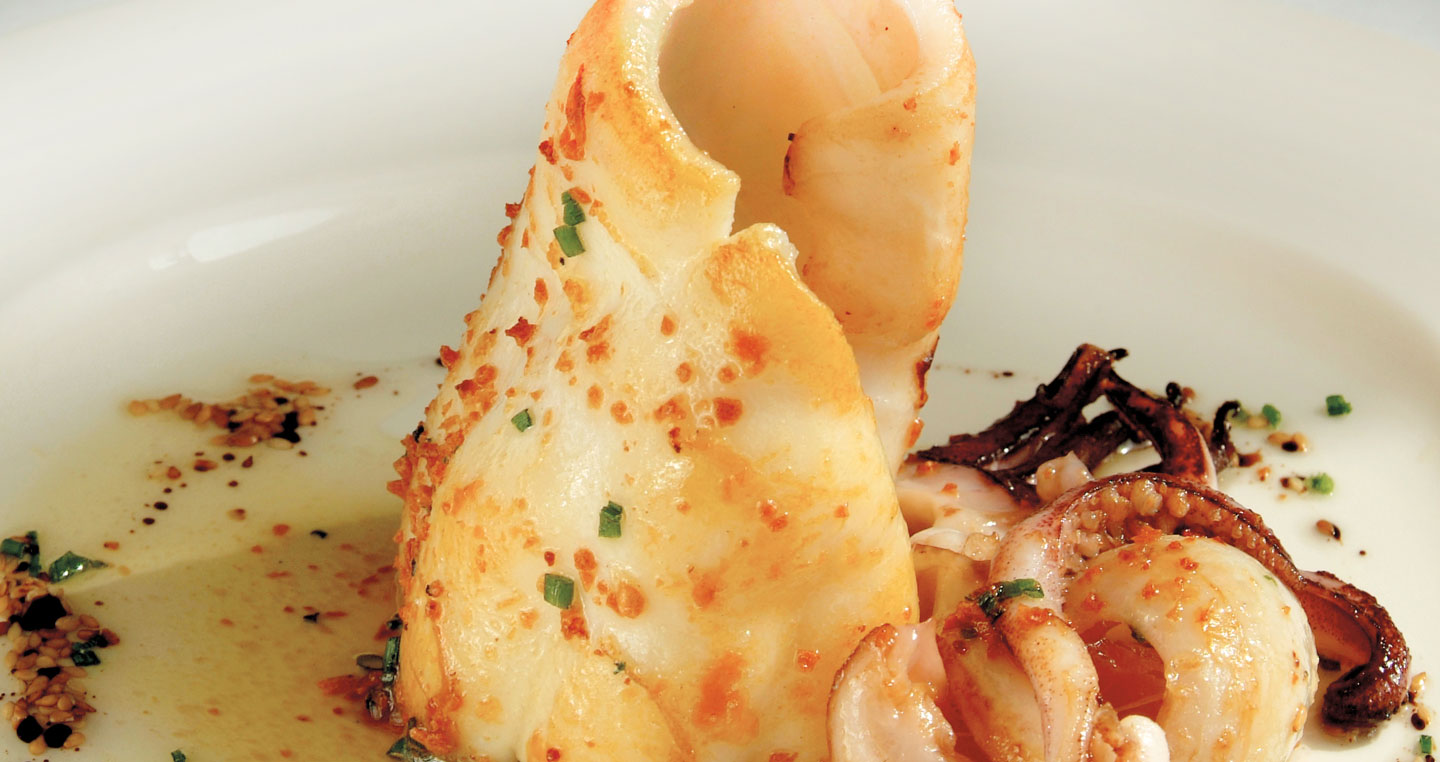 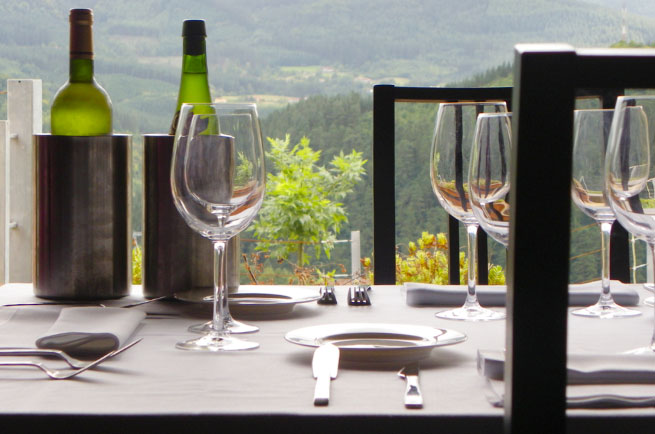 In Bizkaia people tend to keep their traditions alive. The Basque cooking legacy is rooted in traditional restaurants and classic bars, especially in the Old Town and the Ensanche district in Bilbao.

Leave Bilbao behind and follow your nose to inland towns like Balmaseda, where you should try alubias en putxera (bean casserole). In coastal towns such as Bermeo, Lekeitio or Mundaka, you can enjoy delicious versions of marmitako, made with freshly caught fish.