#SeaLovers, a passion for the sea

With over 150 kilometres of coastline, the number of different plans to enjoy the Cantabrian Sea’s blue waters in Bilbao Biscay is almost infinite.

Bilbao Biscay’s seascapes are immensely varied and exciting. Travelling along the coast from Muskiz to Ondarroa, we can find towering cliffs that resist the strength of the waves, unspoilt sandy and rocky beaches, fascinating rocks in which the history of the planet is written, and magic islands where your imagination can run wild.

In Bilbao Biscay, there are thousands of different ways to live the sea. You can set off from the coast of Bermeo, for example, to watch dolphins and the other cetaceans that inhabit these waters. Enormous sperm whales, Risso’s dolphins, fin whales, northern minke whales, orcas, and Cuvier's beaked whales swim together, while in the sky the birds that fly across the sea in long migrations stop over on the marshlands at the Urdaibai Biosphere Reserve.

Four lighthouses guide ships along the coast on their trips among coves, fishing villages, and cliffs. The lighthouse on Punta Galea, Getxo, safeguards the entrance to the Estuary of Bilbao at El Abra. Santa Catalina in Lekeitio is the only lighthouse in the Basque Country open to the public. In Bermeo, near Cape Matxitxako, the lighthouse of the same name still illuminates the course of the vessels. Finally, the tallest lighthouse on the Cantabrian Coast is located in Gorliz, opposite the island of Billano.

If you want to wind up, there is nothing better than a day trip to one of the twenty-eight beaches spread across the Biscayan coast. Some are peaceful sandy beaches where you can relax and bask in the sun with your family or friends – La Arena, Ereaga, Sopela, Plentzia and Gorliz among them –; other are wilder, such as the beaches in Aizkorri, Meñakoz, Barinatxe, Muriola and Laga. All of them are perfect for people who love sports like sailing, canoeing, surf kayaking, paragliding, coasteering, or scuba diving; as well as for those who just want to have a breathtaking panoramic view of the horizon at sunset, when the sky and the sea are painted red by the sun.

In Bilbao Biscay, riding the waves that break near the coast is quite something. Each beach here is different, so there are plenty of waves for all surfing levels. The easiest ones are perfect for complete beginners, while the giant waves are ideal for elite-level surfers. Mundaka is a mecca for surf lovers thanks to its left-hand barrelling wave, considered to be the best European wave in its category, and a witness to numerous international competitions. Being almost 4 metres tall, with a length of 400 metres, this wave has its start at Mundaka Barra and reaches Laida beach, creating really long tubes.

Sheltered from the raging Cantabrian Sea, Biscayan fishing ports tell us the history of the people who have lived in close interaction with the sea for generations. One of the most peculiar coastal enclaves is Elantxobe, a small town whose narrow streets climb the steep hill slopes that surround the port. There is so little flat space in them that it has been necessary to build a curious rotating platform so that large vehicles can make a U-turn. Ondarroa has it all: mountains, a river, a sea view, a rich historical heritage, and a port where the fishing tradition continues.

The estuary of Plentzia has its mouth in a quiet bay that has a wonderful beach, whose waters hide a delectable secret: the first underwater winery and artificial reef in the world. Ea is another little fishing village, hidden among hills, that will amaze you with its traditional houses, its fishing port, and a lovely beach whose particular location keeps it sheltered from the waves. The rocky beach of Armintza is a good destination for both fishing lovers and scuba divers. The pubs and restaurants located near its picturesque harbour are a great place to taste seafood pintxos.

The longest beach in Biscay, an ideal place for water sports, is one kilometre long and can be found in Bakio. In this town, known for its long tradition of txakoli making, you can visit the Txakolingunea, a museum in which you can learn all about this gentle young fruity wine. Near there is San Juan de Gaztelugatxe, the gem of our coasts, a chapel erected on a tiny island connected to the mainland by a bridge. If you climb its 241 steps to the top, don’t forget to ring the chapel’s bell three times to drive evil spirits away.

Bilbao Biscay’s surprising coast is replete with corners that are ready to be explored. Discover your Sea Lover side in Bilbao Biscay. 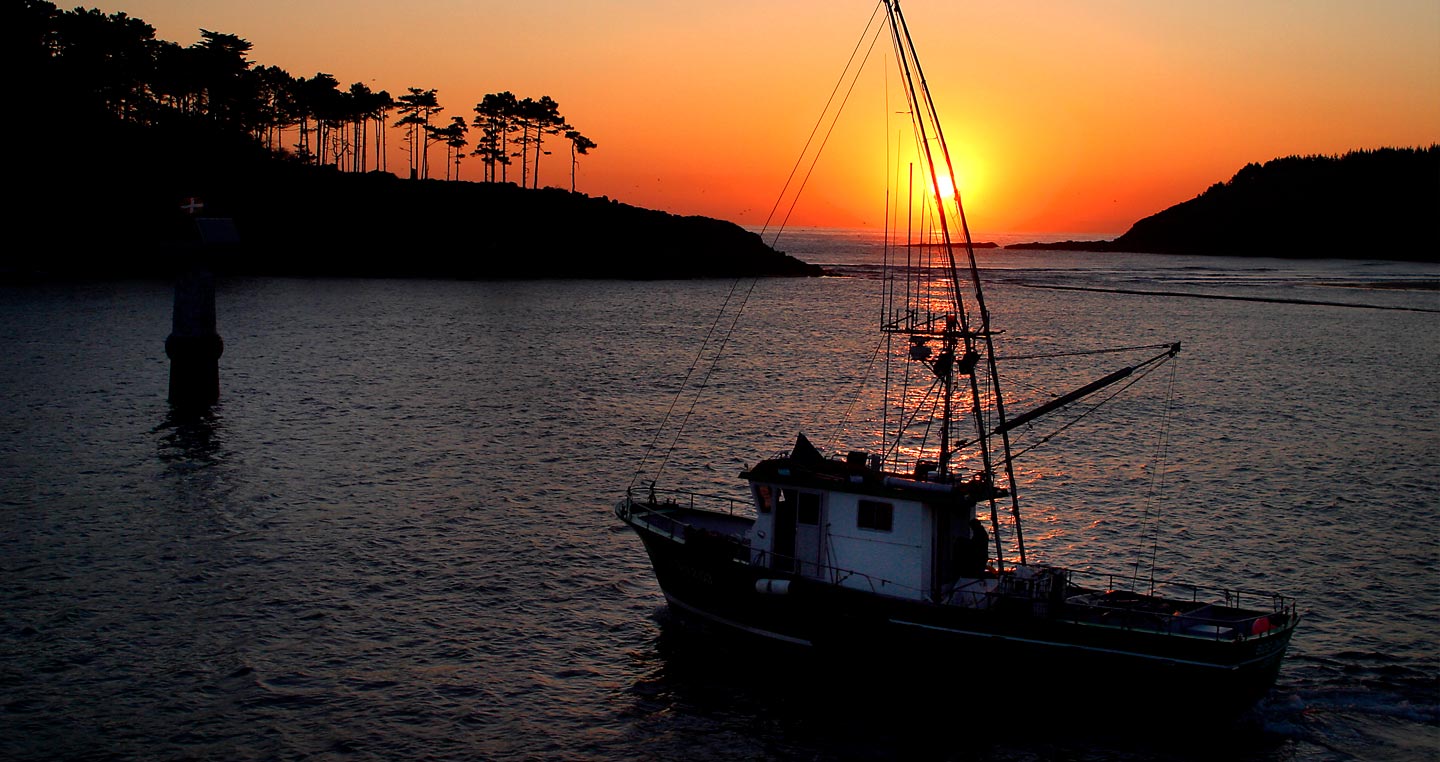